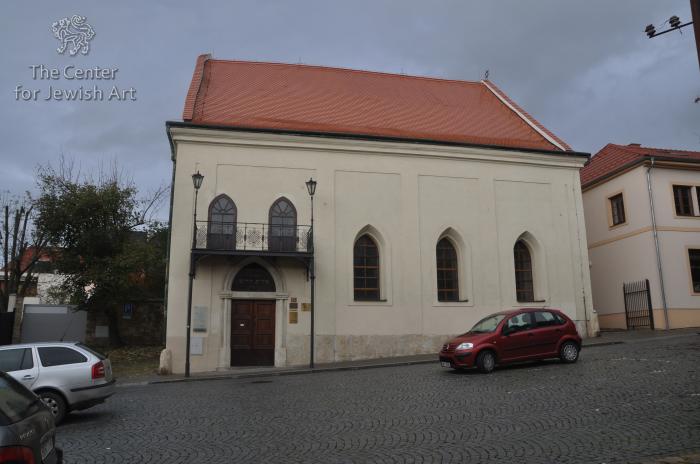 The synagogue was built in 1639 by the building contractor Sylvester Fiota (according to O. Sixtová, D.Polakovič, A. Pařik, Boskovice synagogue, guide, (The Jewish Museum in Prague, 2002)).  The synagogue is located in the heart of the Jewish quarter and the southern facade faces the street. The southern facade reflects the nature of the internal structure of the synagogue. Three lanceolate windows look into the prayer hall (10 m x 8 m) and the main entrance leads into the lobby. The windows on the second floor above the entrance look into the women’s gallery, which is located on the western side of the building. The round window on the eastern facade marks the location of the Torah ark.

A barrel-vaulted vestibule contains the main entrance. The upper floor contains women’s gallery (4 m x 8 m), which was built on the west side of the hall.

The old mikveh, which probably dates back to the time of settlement of the community, is located near the synagogue.

For the interior decoration see: 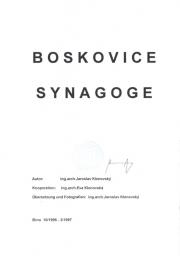 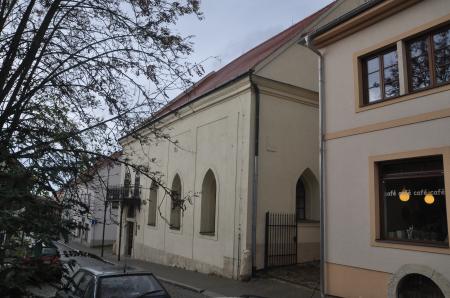 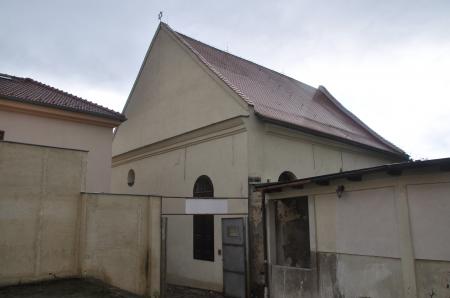 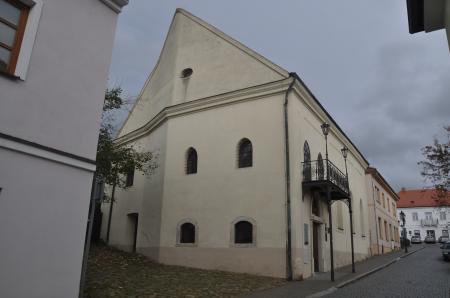