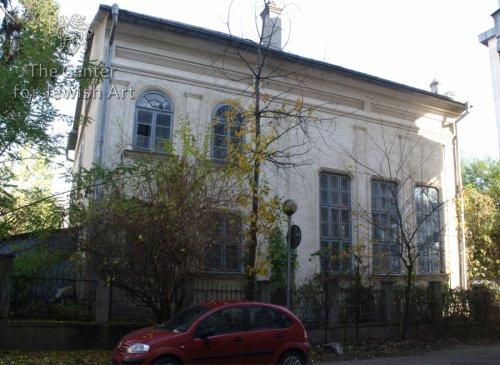 The modern building, disproportionate and asymmetrical, appeared as a result of numerous renovations. However, three large windows of the prayer hall and smoll windows of the women's gallery on the second floor on the south façade clearly indicate the nature of the building. The women's gallery is located on the second floor and is now on both sides of the prayer hall: on the west and on the north. 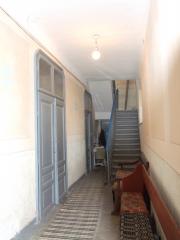 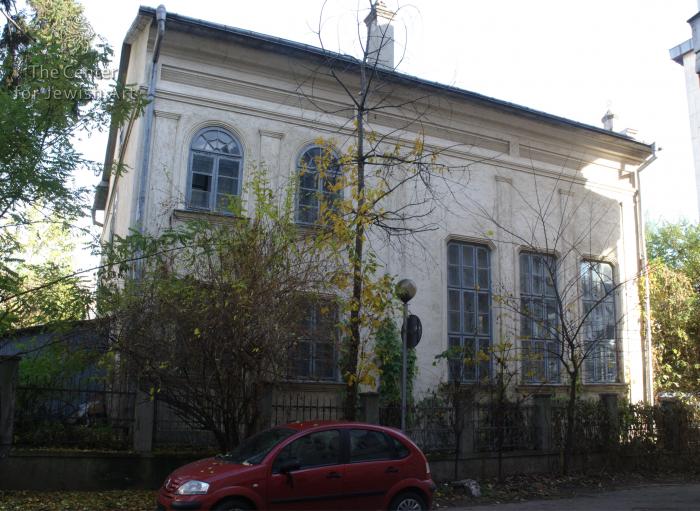 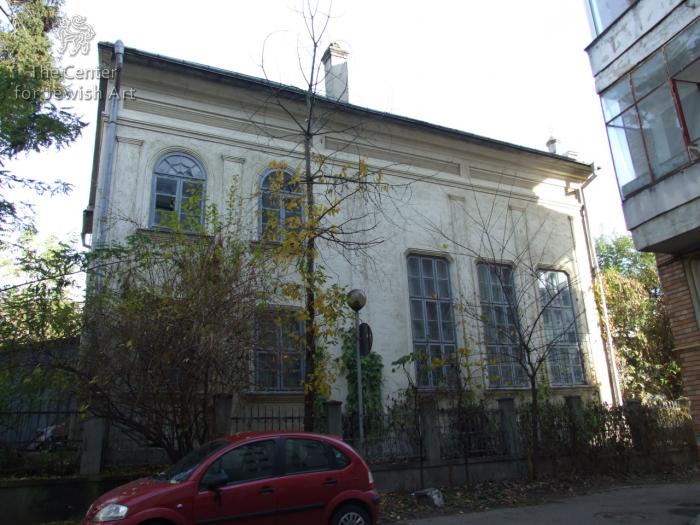 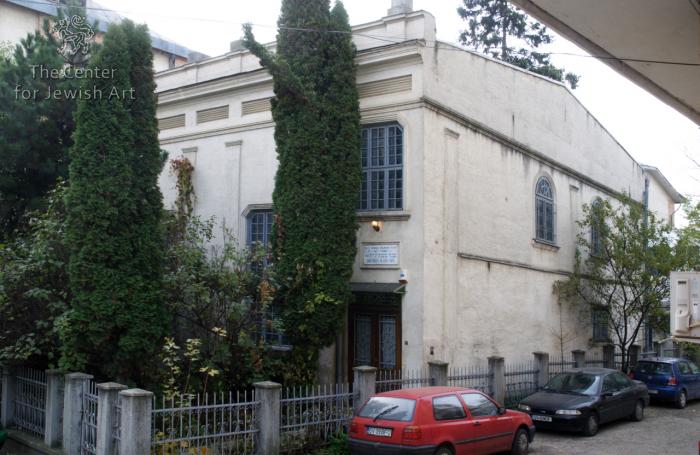 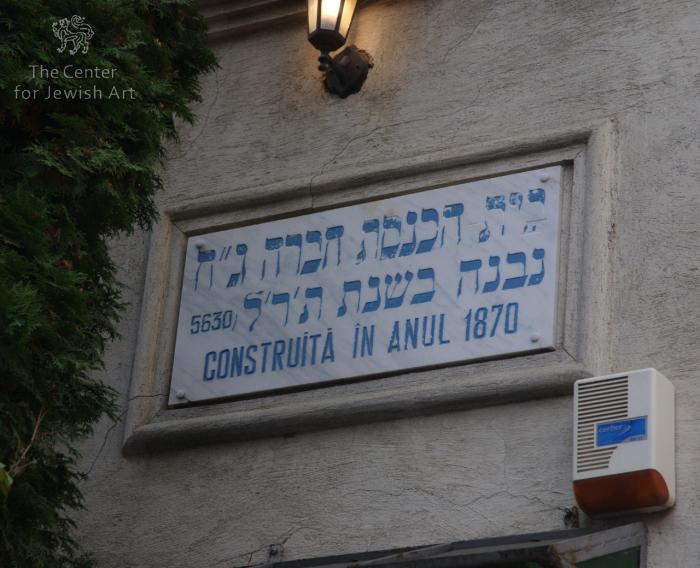 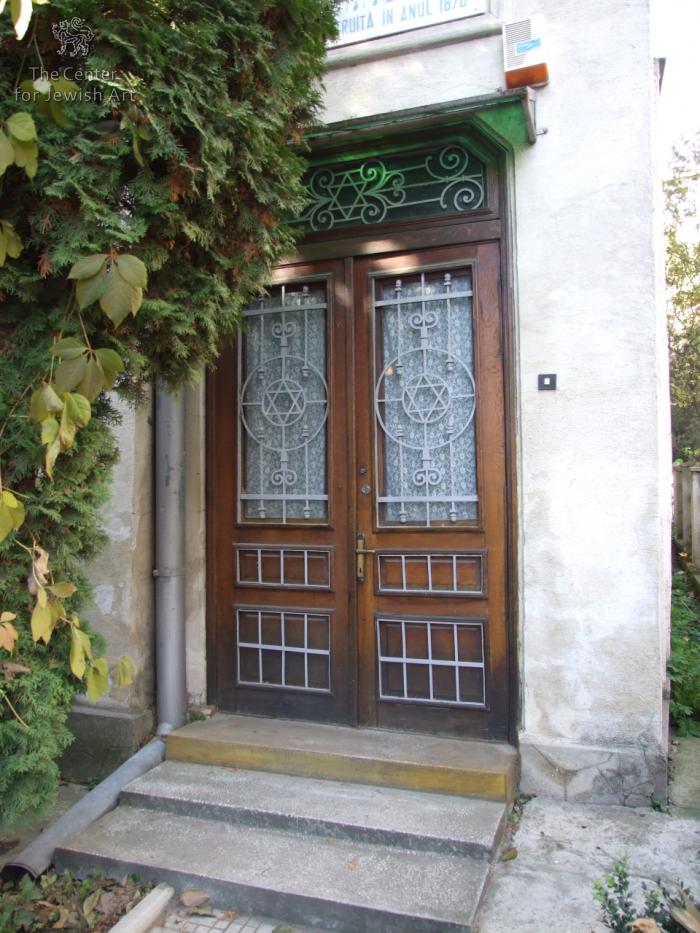 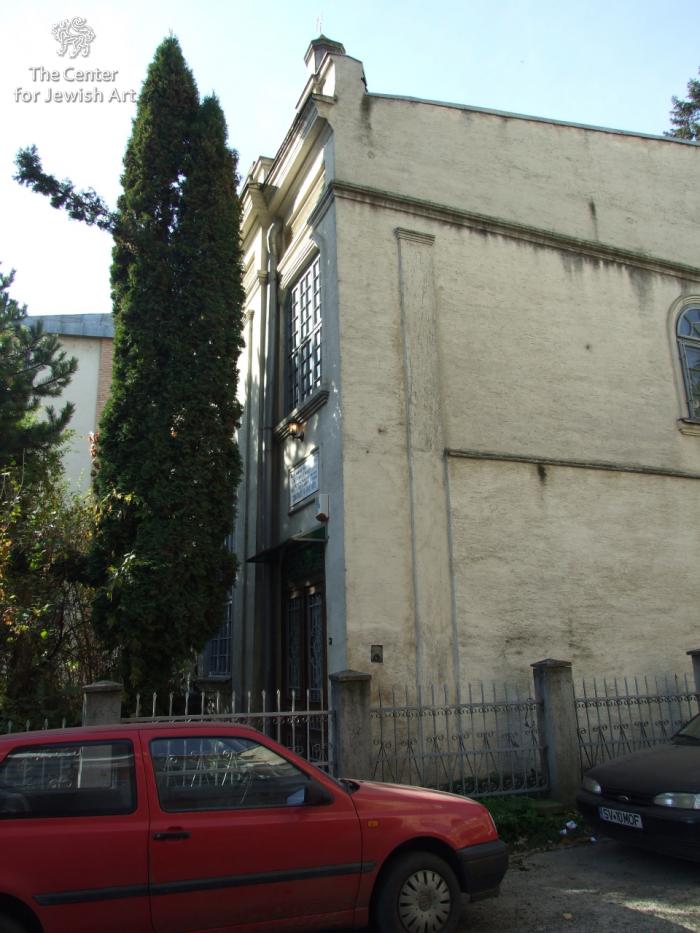 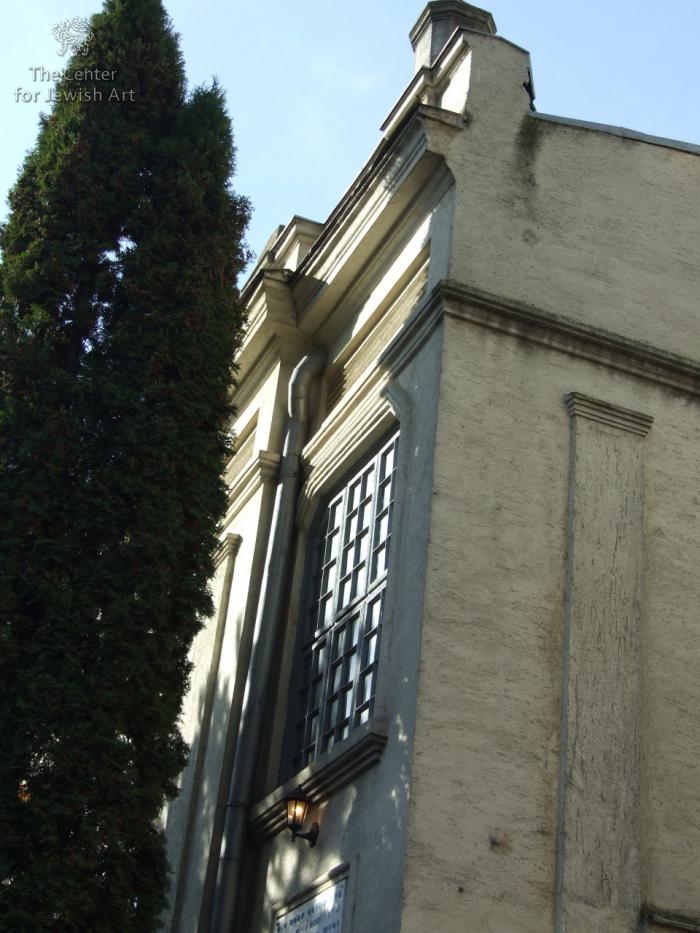 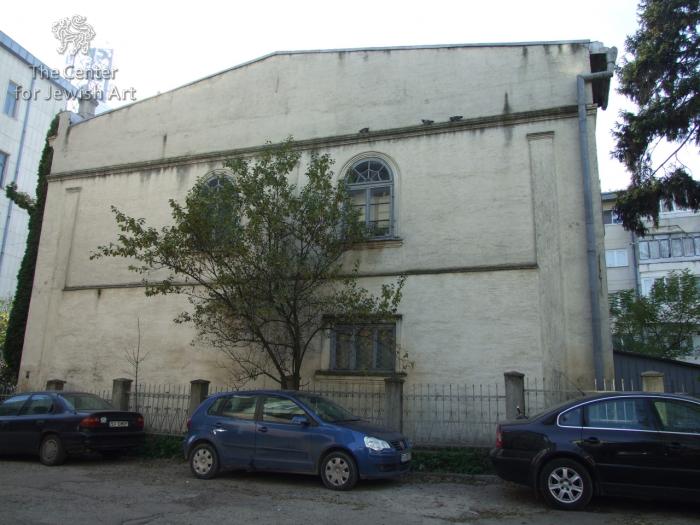 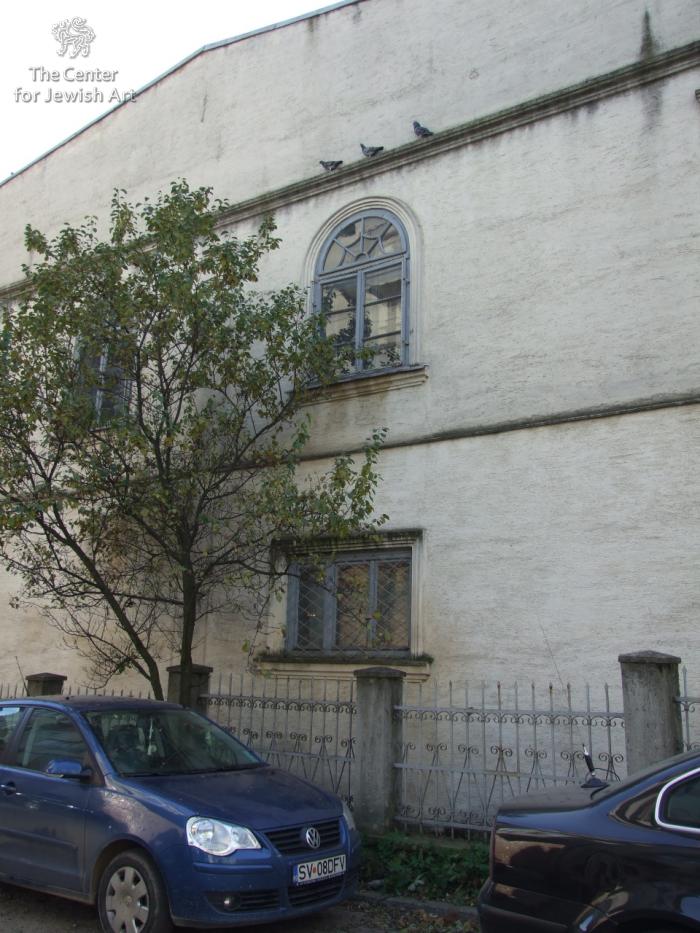