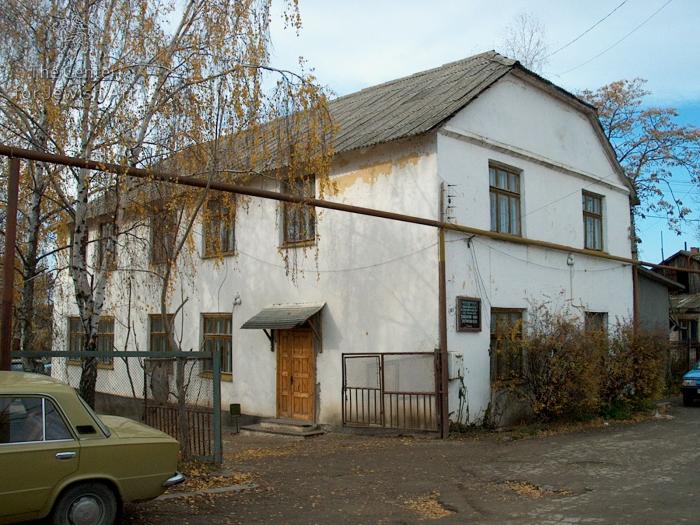 "Built in the second half of the 19th century, this was one of six synagogues in Dubăsari until 1933. The two-story, hipped-roof building retains no Jewish identifying elements. It is now the office of the Eastern Electricity Supply Network. Some interior changes were made in 1993. The Jewish community of Dubăsari is trying to have it restituted." 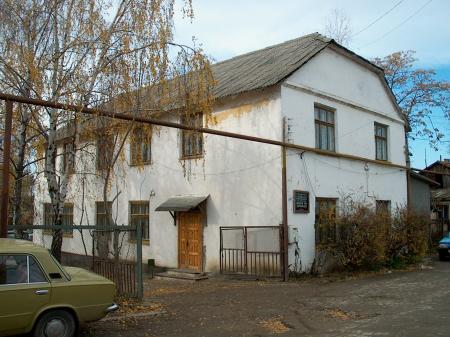 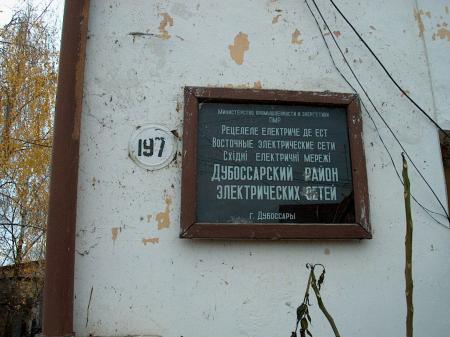 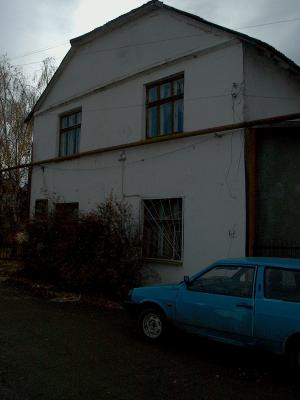 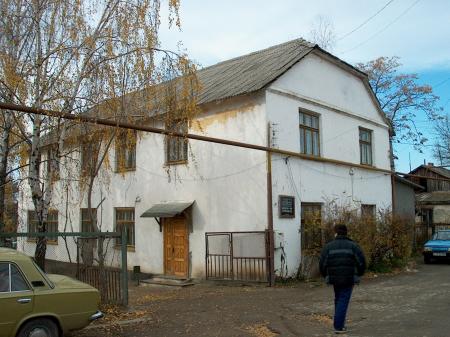