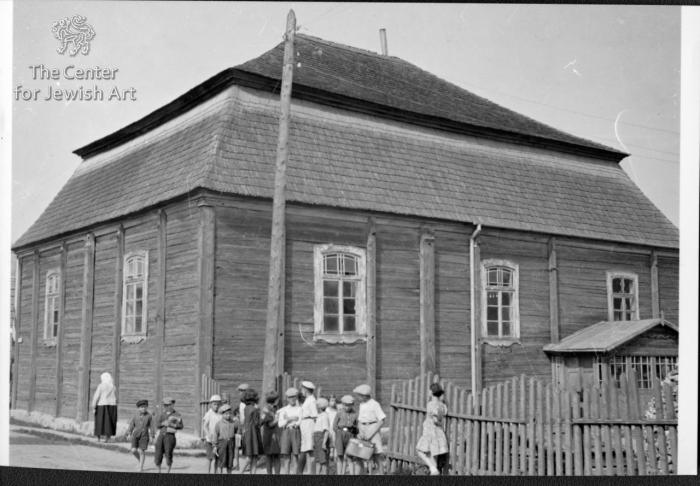 Currently (2004 - 2006), the synagogue is a rectangular log structure, measuring 18.46 m by 13.75 m, and about 12 m high. Its interior is divided as a cinema into vestibule, manager’s office, ticket office and a projection unit on the western side, and a hall for the audience. Neither the layout of these rooms, nor the actual fenestration corresponds to the original ones. The level of humus grew around the building through the decades, which caused water ingress into the log walls. 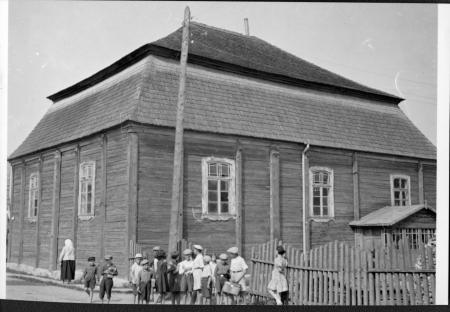 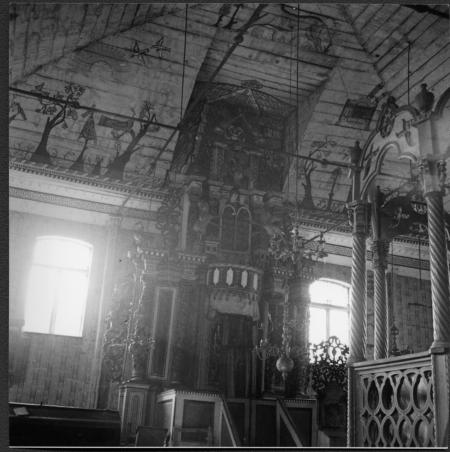 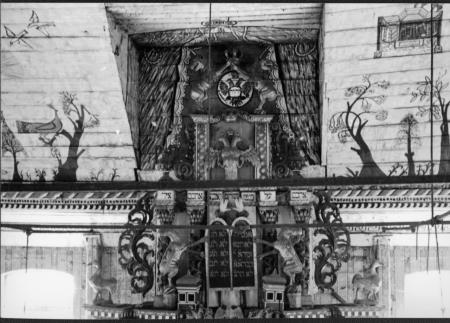 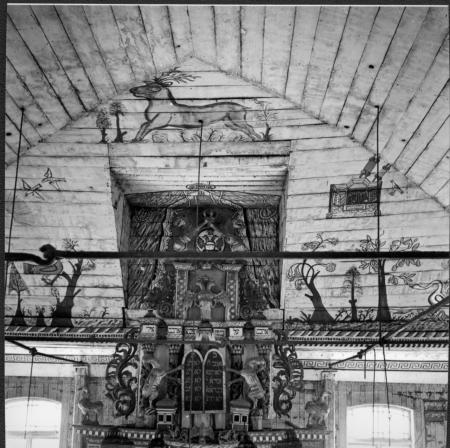 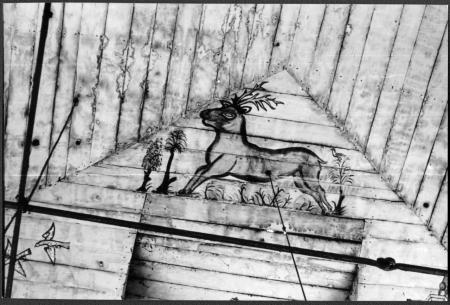 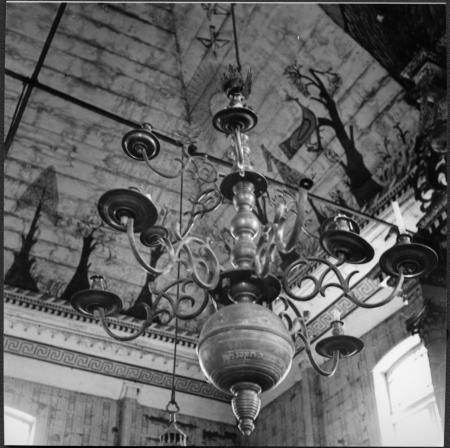 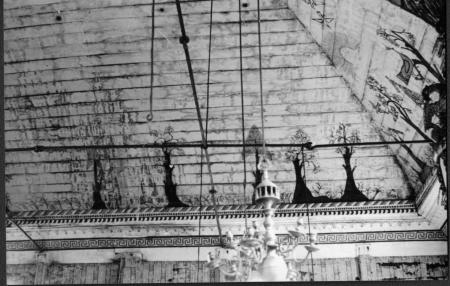 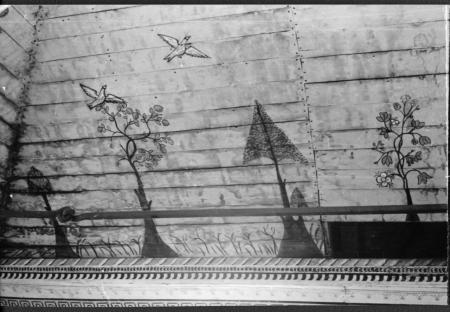 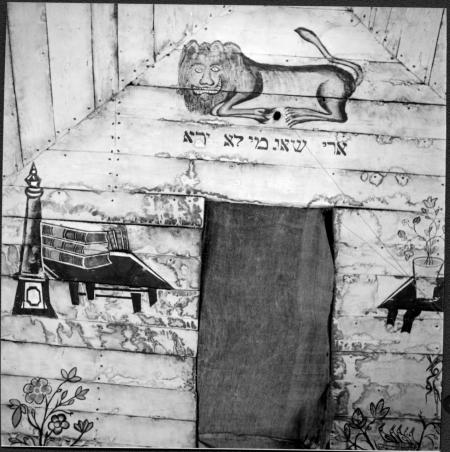 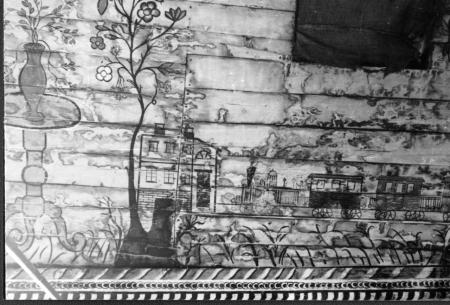