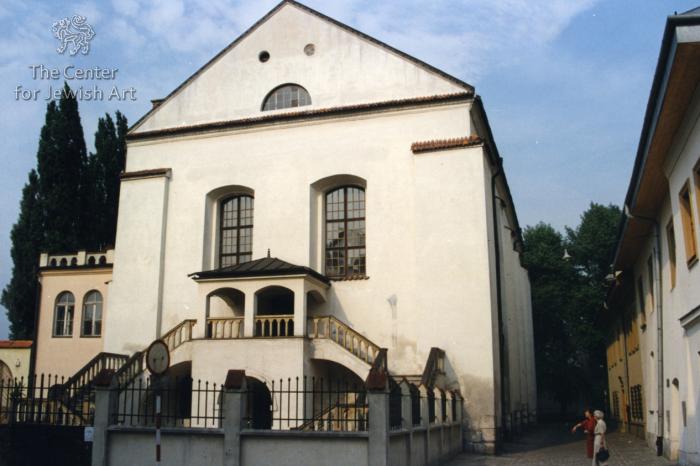 The synagogue was built in 1644 by a wealthy merchant and financier named Isaac Yakubovich. The synagogue is a monumental building (interior space 25.6 m x 11.4 m) with raised semicircular windows and a monumental baroque portal. The building went through restorations in 1857, in the beginning of the 20th century, in 1923, 1957 to 1958, and 1990 to 1996.

The women's section is located on the second floor of the western side and separated from the prayer hall by an arcade. The semicircular vault of the prayer hall is decorated by Renaissance frames made from painted stucco that emphasize the architectural design.

Tablets with texts decorated by painted architectural framework cover the walls of the prayer hall and the women's section. The image of a seven-branched temple candelabra (menorah) is preserved on the eastern wall.

There were newer murals, which have not been preserved, that were probably painted on top of the old ones during the first half of the 20th century. These were the images of the Holy Places,  according to Piechotka, M., and K. Piechotka (Bramy Nieba: Bóznice murowane na ziemiach dzwnei Rzeczypospolitej, (Warszawa: Krupski i S-ka, 1999), P.132). 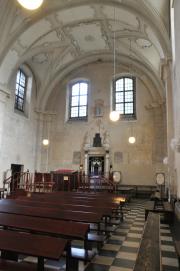 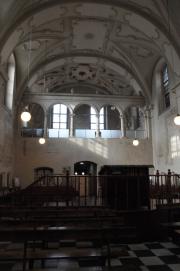 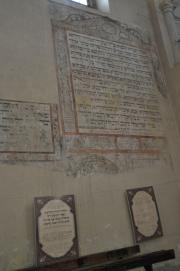 Isaac Synagogue in Kraków - Photos of 1991 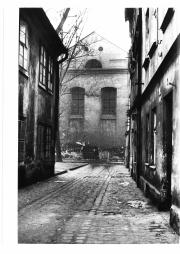 Isaac Synagogue in Kraków - Photos of 1987 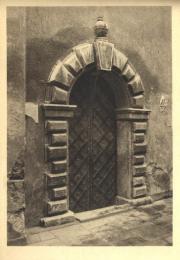 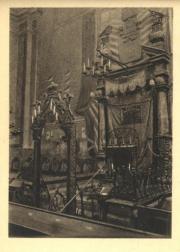 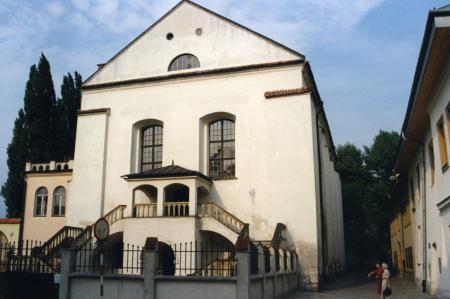 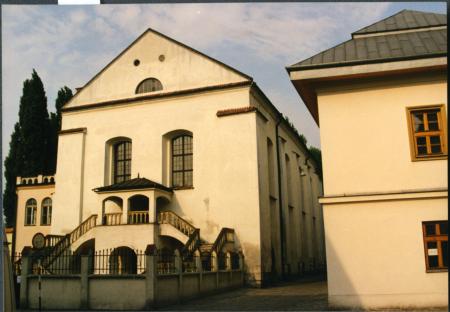 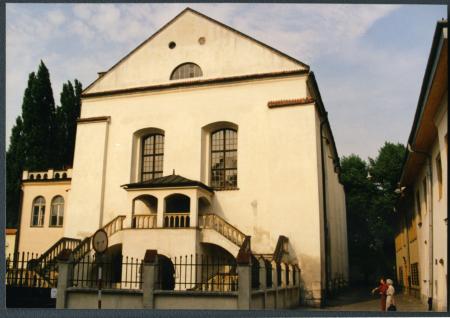 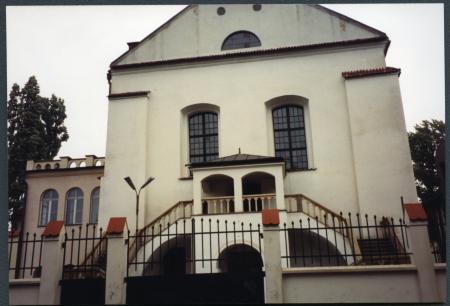 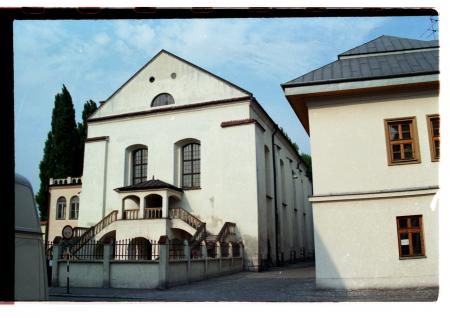 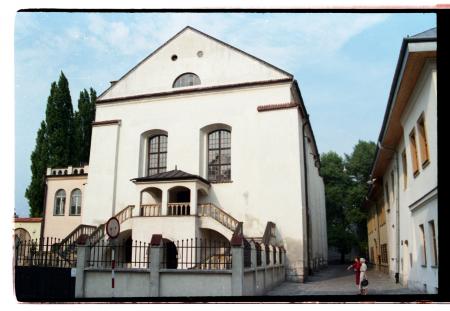 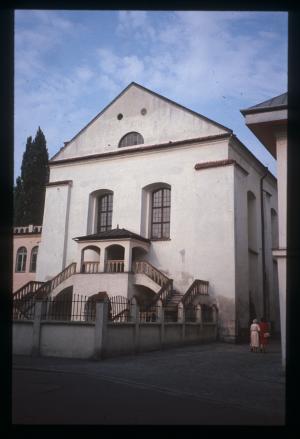