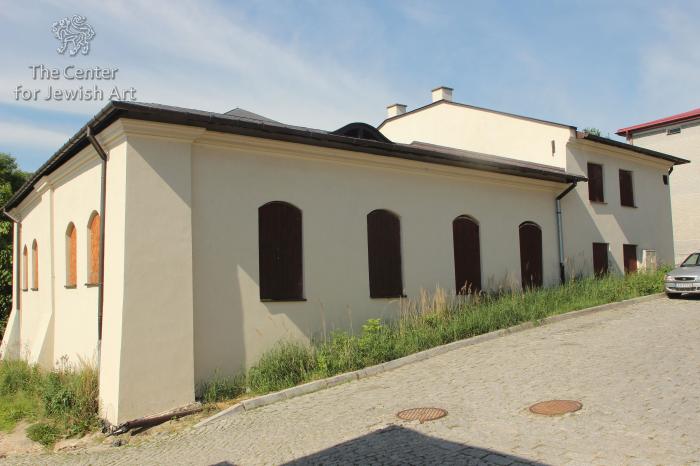 The first mention about the existence of the Beit Midrash comes from 1857. It was erected between 1823 and 1857. A brick building was constructed on a rectangular plan with the dimensions of 19.5 and 22 m. The edifice was covered with a hipped roof supported with buttresses. The synagogue was intended for 200 men. 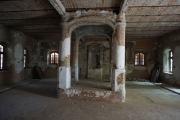 Inside there was a brick bimah in the shape of a baldachin supported by four poles. On the eastern wall there is a brick aron hakodesh. The columns and cornice of the aron hakodesh have decorations imitating marble, while the impost blocks in the form of a cuboid over the semicolumns are adorned with acanthine rosettes. In the surface above the Aron Hakodesh there is the sun painted against a blue background. Over the sun there is a semicircular inscription: From the rising of the sun to the place where it sets the name of the Lord is to be praised (Psalm 113:3).

The research conducted in 1993 revealed the presence of five painting layers on the synagogue walls and three decoration painting layers on the ceiling. The oldest mural was found near the Aron Kodesh (The Torah Ark). The second paint layer is laid on the eastern wall. It presents plant decorations (pink flowers and green leaves). The third paint layer shows red curtains parted above the windows. The fourth layer has green curtains stretched between the columns fitted with the capitals decorated with the acanthus leaves. The fifth one has purple curtains stretched over the windows and hanging between them. Over the alcove of the Aron Kodesh there are the tables of the Ten Commandments. The oldest painting decoration on the false ceiling was located directly over the Aron Kodesh. The most interesting polichromy can be found between the bimah and the Aron Kodesh. It reveals an eagle, swallows and shofars. The ceiling was dismantled during the reconstruction works in the synagogue[1.2].

During the Second World War the synagogue was wrecked. After its restoration it was used as a warehouse. In 1948 a collection point was opened there. In 1966 the building was partially rebuilt, some windows were bricked in. In the 1980s a renovation of the synagogues started. For example, the underground passage linking two buildings was being reconstructed. However, the works were discontinued. Inside the synagogue there were a few matzevot.

In 2005 the synagogues in Kraśnik were handed over to the Kraśnik population. Their current owner is the Foundation for the Preservation of Jewish Heritage which jointly with the Municipal Office undertakes actions for the renovation of these buildings.

As part of the “Hasidic Trail” the Foundation for the Preservation of Jewish Heritage jointly with the Municipal Office and thanks to the support of the Ministry of Culture and National Heritage implements a project of regeneration of the synagogue complex in Kraśnik and creation of the culture centre for youth and tourists which, apart from the synagogue in Zamość, will become the most important element of the “Hasidic Trail”. As a result of social consultations the Foundation for the Preservation of Jewish Heritage together with the Municipal Office prepared for the synagogue complex a cohesive functional concept which corresponds to the needs of the local population. The central idea of the centre will be the promotion of multiculture.

In the building of the small synagogue there will be a modern multimedia library (a library and a reading room) linked to the multimedia Museum of the Jews from Kraśnik and the neighbouring areas. The second bigger building will hold a few functions: it will serve as a centre of the local non-governmental organizations; one of the women’s galleries will be transformed into a workshop room for arts classes. In October 2007 an evening of poetry was hosted in the synagogues. It was titled: “The Song about the Hidden God” and was organized by the Culture and Promotion Centre in Kraśnik.

On 15 December 2007 the Foundation for the Preservation of Jewish Heritage completed the works on preparing the first part of the technical documentation for the synagogue complex realized with the support of the Ministry of Culture and National Heritage as part of the project “Our multicultural centre Kraśnik – preparing of documentation to enable the regeneration of the synagogue complex in Kraśnik for cultural purposes”. The works were continued in 2008 and co-financed by the Municipal Office in Kraśnik. The Foundation also undertakes various educational initiatives which aim at getting the inhabitants of Kraśnik involved in the care over the multicultural heritage of their town. 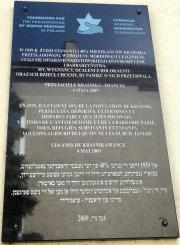 Holocaust Memorial plaque on the Beit Midrash in Kraśnik, Poland 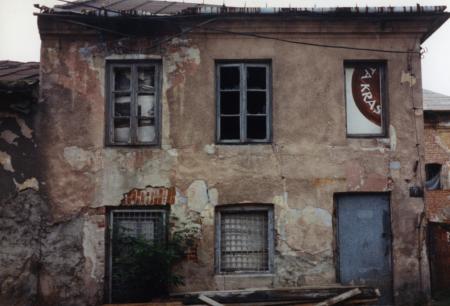 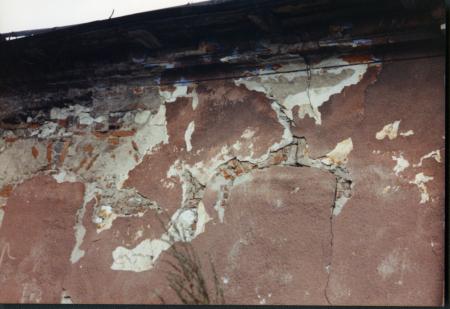 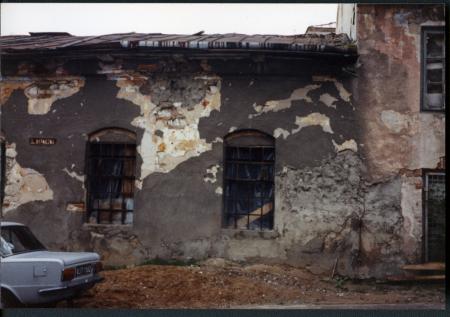 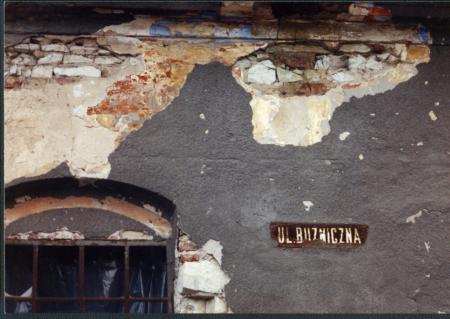 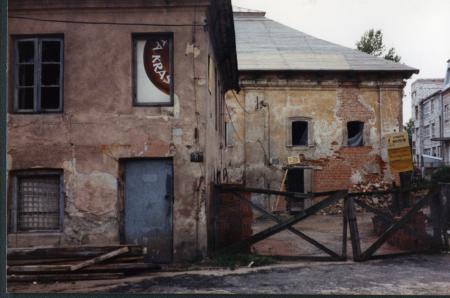 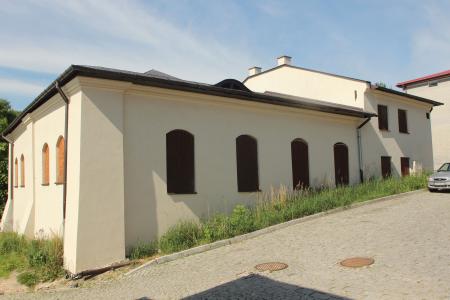 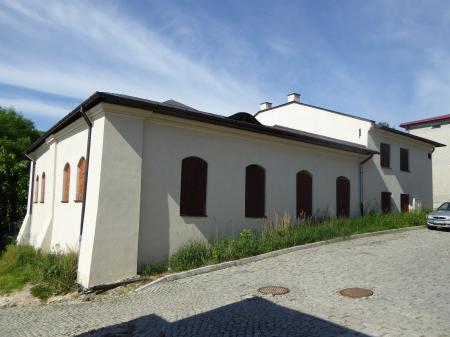