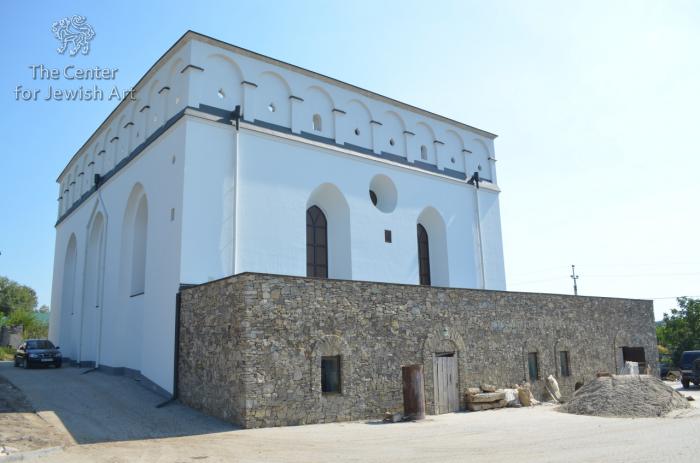 Great Synagogue in Sataniv - Photos of 1992

Great Synagogue in Sataniv - photos of 1999

Great Synagogue in Sataniv - Photos of 2010 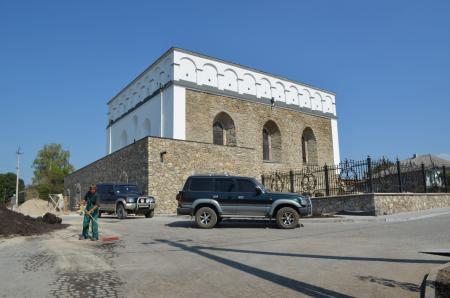 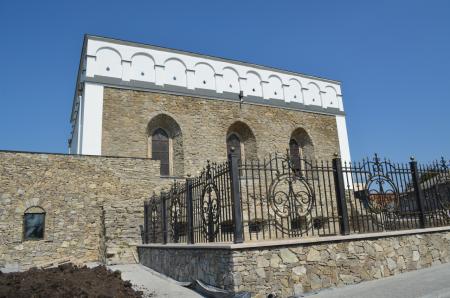 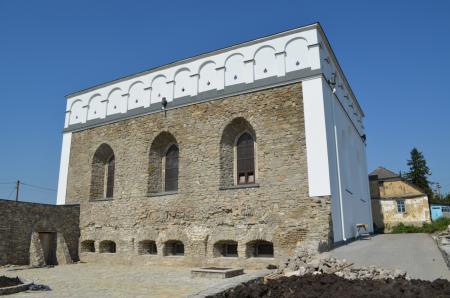 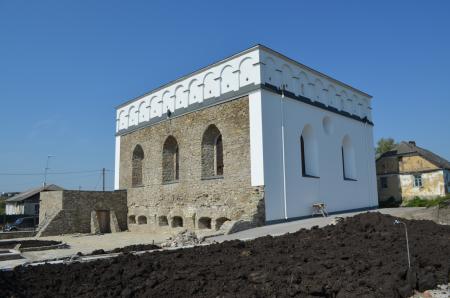 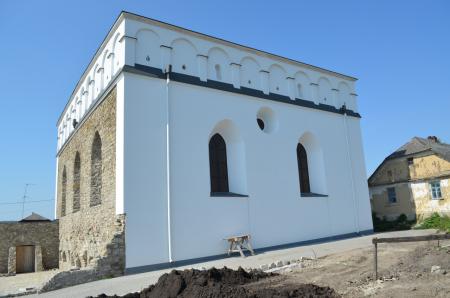 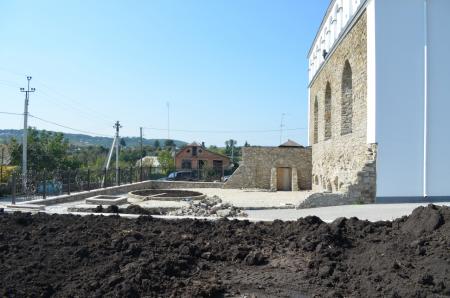 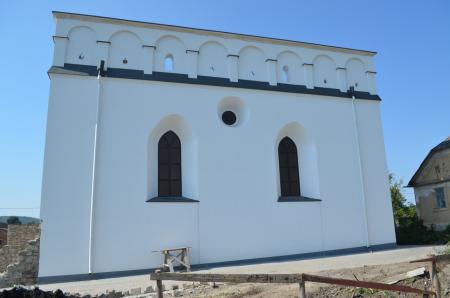 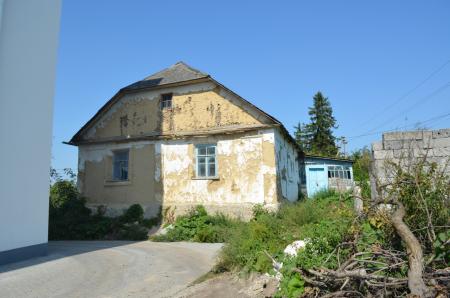 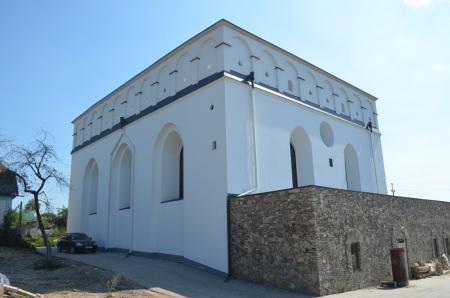 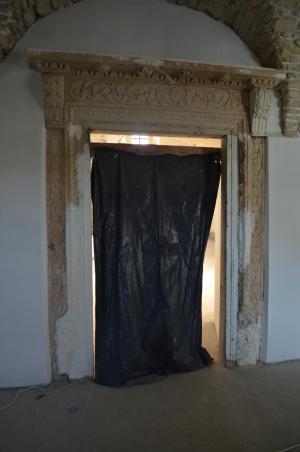 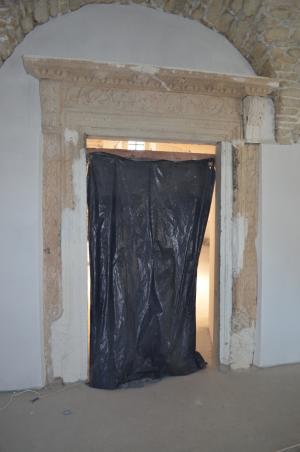 #name#
Name/Title
Great Synagogue in Sataniv | Unknown
Object
*Architecture | Synagogue
Object Detail
Monument Setting
Unknown
Date
17th century, 2013-2015
Synagogue active dates
Until 1930s, from 2015
Reconstruction dates
2013-2015
Artist/ Maker
Unknown (Unknown)
Origin
Ukraine | Khmelnyts'ka obl. | Sataniv (Satanov, Satanów)
|
Historical Origin
Podolia
Community type
Ashkenazi
|
Congregation
Unknown
Location
Ukraine | Khmelnyts'ka obl. | Sataniv
|
Site
Unknown
School/Style
Gothic Survival|
Period
Polish-Lithuanian Commonwealth
Period Detail
Collection
Unknown |
Documentation / Research project
Unknown
Material/Technique
Material Stucture
Material Decoration
Material Bonding
Material Inscription
Material Additions
Material Cloth
Material Lining
Tesserae Arrangement
Density
Colors
Construction material
Measurements
Height
Length
Width
Depth
Circumference
Thickness
Diameter
Weight
Axis
Panel Measurements
Iconographical Subject
Unknown |
Condition
Extant
Yes
Documented by CJA
Yes
Surveyed by CJA
Present Usage
Present Usage Details
Condition of Building Fabric
Architectural Significance type
Historical significance: Event/Period
Historical significance: Collective Memory/Folklore
Historical significance: Person
Architectural Significance: Style
Architectural Significance: Artistic Decoration
Urban significance
Significance Rating
Languages of inscription
Unknown
Type of grave
Unknown
0
Coordinates: 49.252373, 26.247433
Ornamentation
Custom
Contents
Codicology
Scribes
Script
Number of Lines
Ruling
Pricking
Quires
Catchwords
Hebrew Numeration
Blank Leaves
Direction/Location
Façade (main)
Endivances
Location of Torah Ark
Location of Apse
Location of Niche
Location of Reader's Desk
Location of Platform
Temp: Architecture Axis
Arrangement of Seats
Location of Women's Section
Direction Prayer
Direction Toward Jerusalem
Coin
Coin Series
Coin Ruler
Coin Year
Denomination
Signature
Colophon
Scribal Notes
Watermark
Hallmark
Group
Group
Group
Group
Group
Trade Mark
Binding
Decoration Program
Summary and Remarks
Suggested Reconsdivuction
History/Provenance
The date of construction of the synagogue is still unclear. Some sources indicate the date as 1514 or 1532, but this seems to be incorrect. Chemical analysis of the mortar made in 1992 showed that it is similar to the mortars of the mid-17th and early 18th century. However, the structural and stylistic features of the building, as well as a comparison with the nearby monastery, support the evidence that the synagogue was built at the beginning of the 17th century. Following the wars of the second half of the 17th century, the building was restored. The inscription on the cartouche in the Torah ark indicates the year 1716 and the inscription above the entrance door gives the date of 1717. It is likely that repairs were made at this date as well as in the 19th century. Legends and local beliefs, characteristic of East European Jewry are connected with the building of the synagogue. One legend, recorded during the expedition of Semion An-sky in 1913 and by the expedition of the Jewish University of St. Petersburg, recounts that there was a big hill where people started to dig, and they dug out the entire Great Synagogue. Another legend relates that in the hill next to the synagogue is the tomb of a Jewish bride and groom, killed by Cossacks during their marriage ceremony. There was also a belief that the souls of the dead prayed in the synagogue at midnight. The Great Synagogue was closed after 1932, and in the 1960s the building was converted into a granary. In 2013-2015 it was restored by Arthur Friedman, a local businessman and converted into a synagogue again.
Main Surveys & Excavations
Bibliography