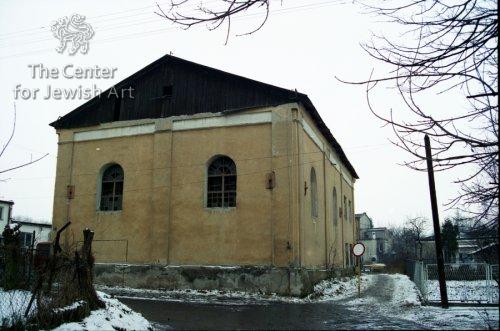 The synagogue in Bychawa is a rectangular building with six windows on the west side looking into the prayer hall and women's gallery. The plan of the building based on a vaulted ceiling and four large central pillars of the bimah that divides the space into nine bays. In the interior (on the bimah and eastern wall) fragments of inscriptions and murals are preserved. Among the murals are images of four animals and musical instruments. Above the bimah there is a depiction of the 'four animal' motif. These murals were probably made during the early 20th century. The inscriptions belong to the time of the synagogue's construction. 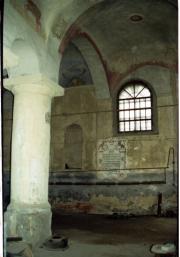 Synagogue in Bychawa - photos of 2017
Summary and Remarks 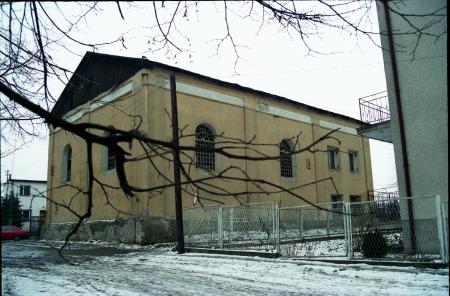 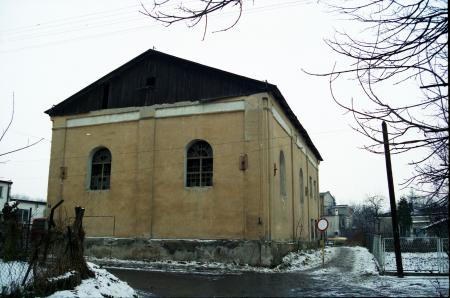 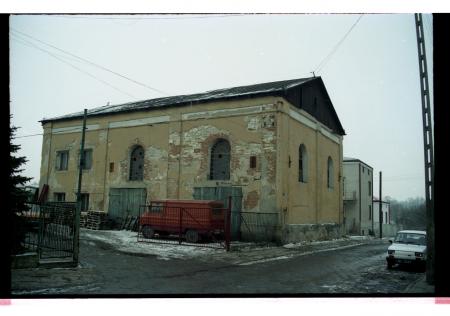 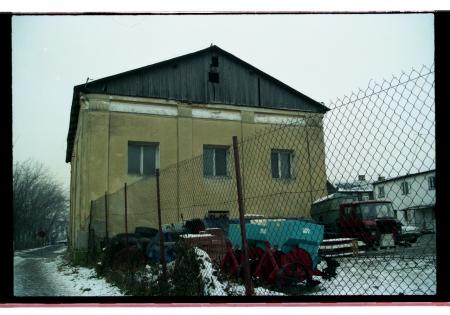