The synagogue in Piteşti was constructed in 1920–1924 at one of the central squares of the town. It is a large building facing the square with its northern façade. The architectural style of the synagogue could be defined as Neo- Brâncovenesc elements in an Art Deco setting. Thus the building looks simultaneously as modern and as anchored in Romanian history. The size of the synagogue and its prominent position in the cityscape signify the important place of Jews in the life and economics of Piteşti.

Jews settled in Piteşti in the early 19th century. In 1899, there were 875 Jews who constituted 5.6%of the total population of the town. In the 20th century, the number of Jews significantly diminished to 450 men and women in 1947.[1] 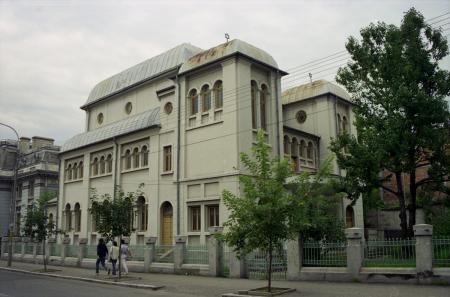 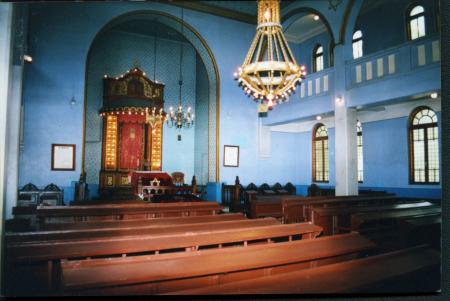 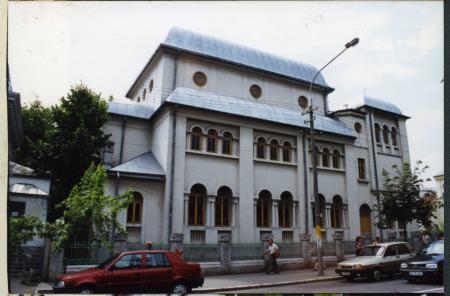 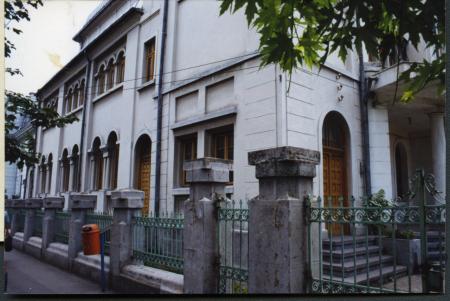 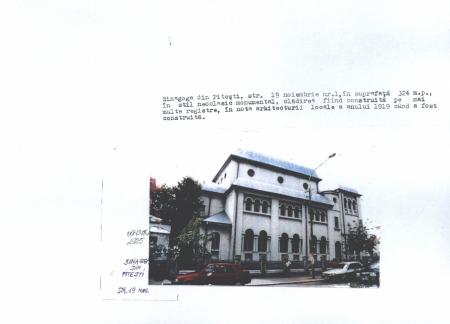 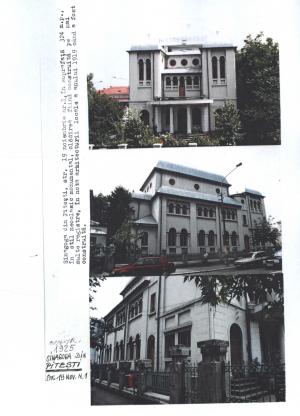 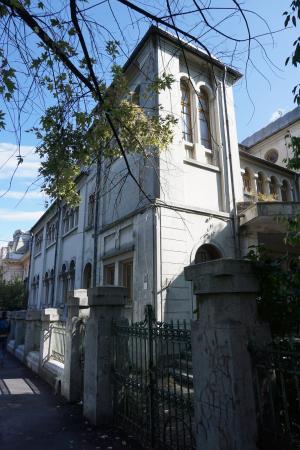 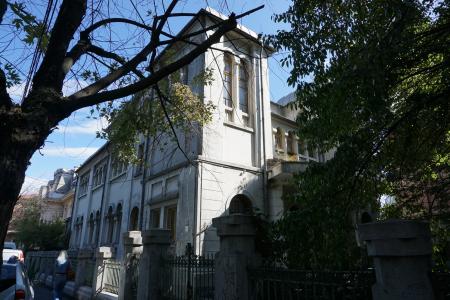 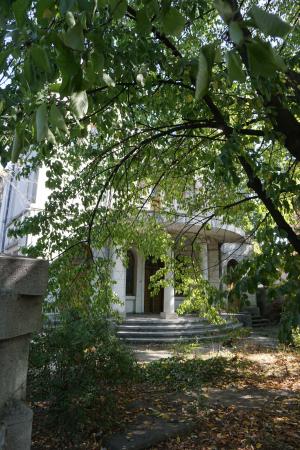 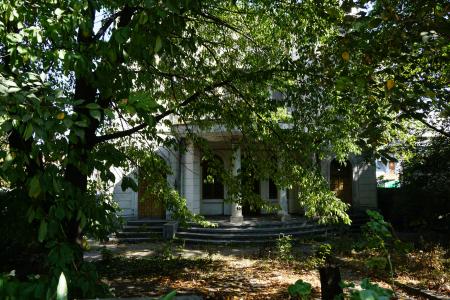 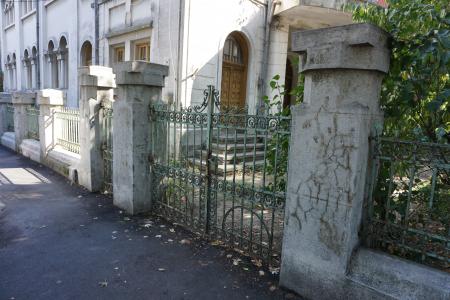