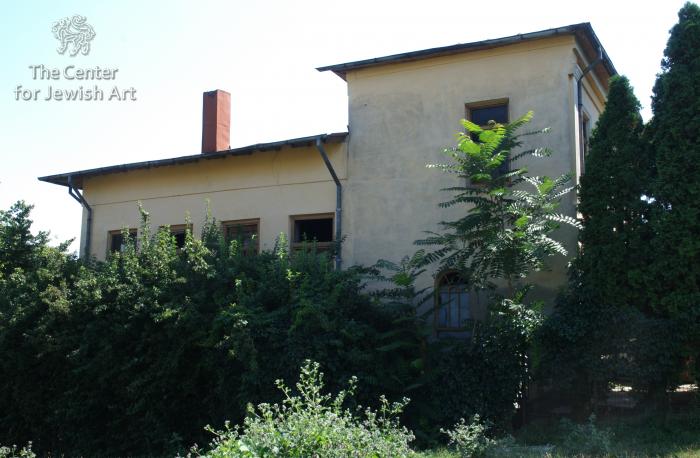 For the measured drawings see: