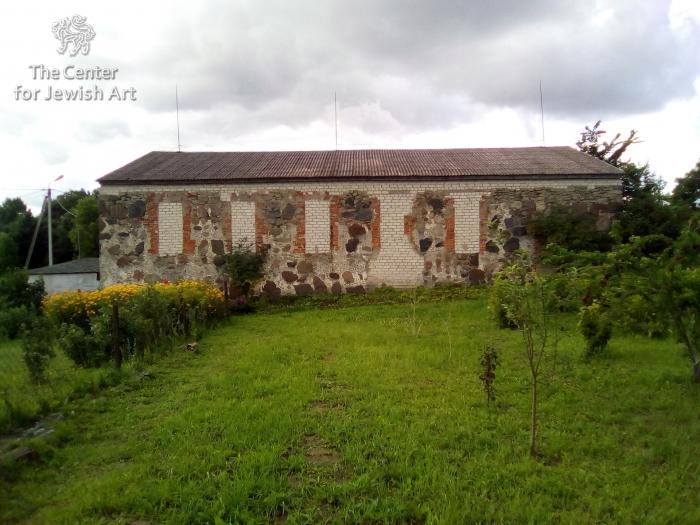 Houses around the Beit Midrash at 31 Trumpoji St. in Old Žagarė
Summary and Remarks 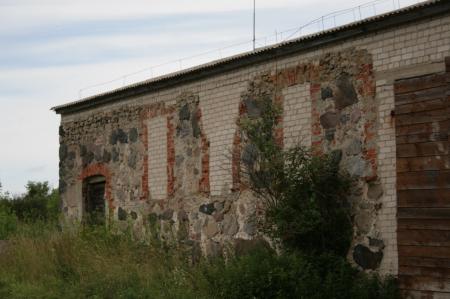 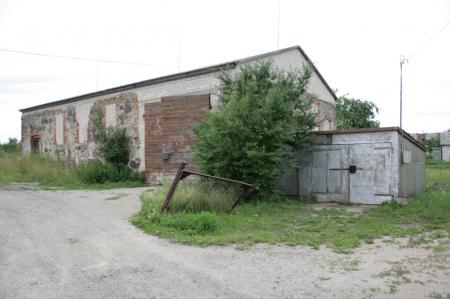 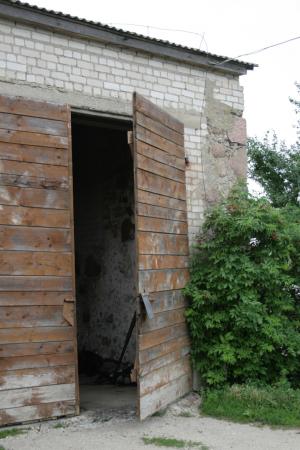 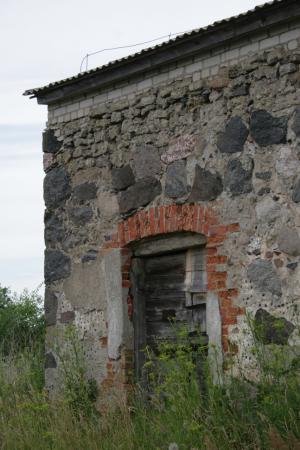 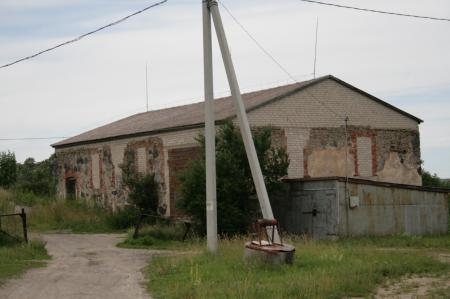 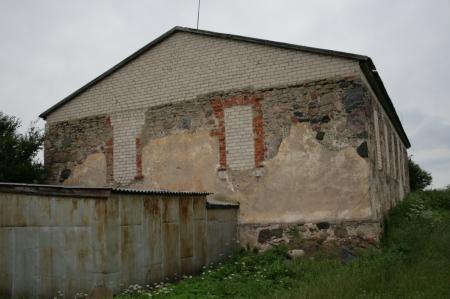 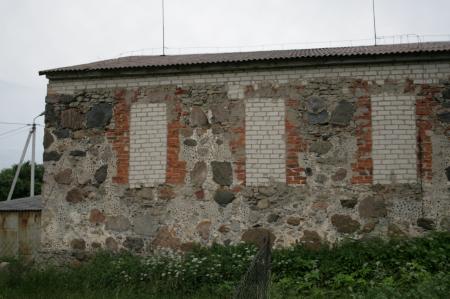 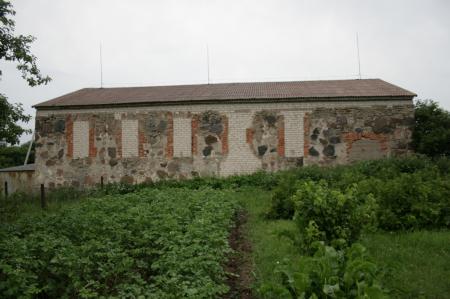 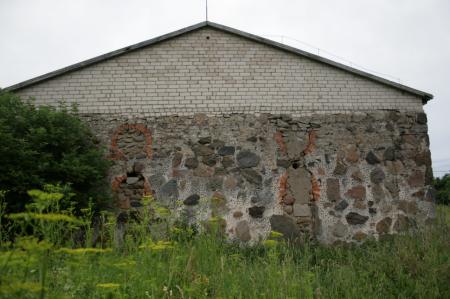 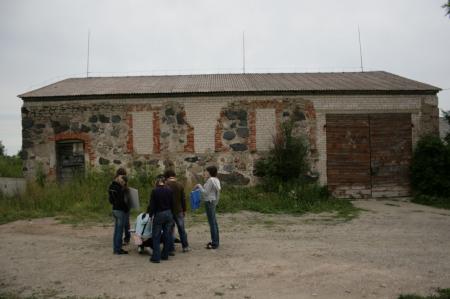 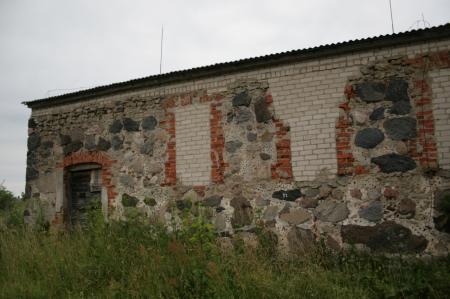 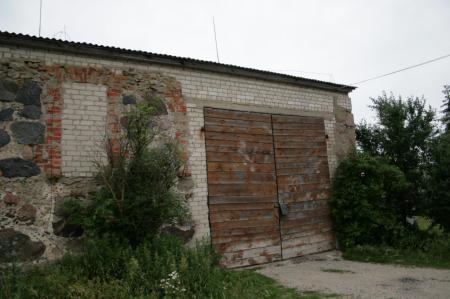 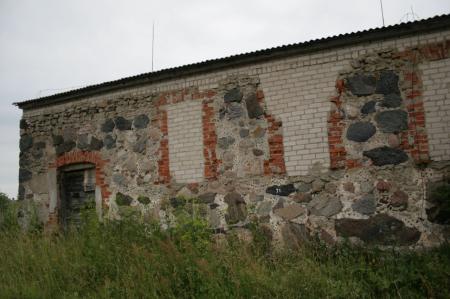 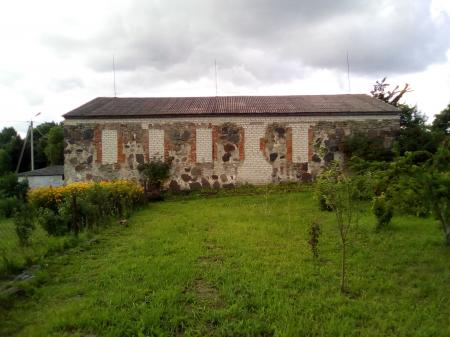 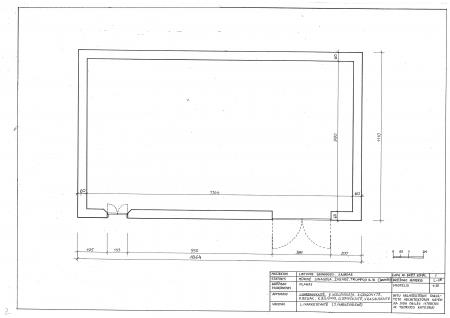