"The lane to the Černovice cemetery ended at a path leading to the cemetery gate, and the entire path had been transformed into a striking Holocaust memorial: A series of 53 irregular stones lining the path had been fitted with flat, polished surfaces that reflect the light and also bear the names, dates, and history of each of the people who had been deported from Černovice to Terezin and then Auschwitz.

On the left side of the path leading to the cemetery are arranged 43 stones — one for each of those who were killed. On the right side, 10 stones are arranged to honor the 10 people who survived the camps.

The memorial had been installed in November 2002, on the 60th anniversary of the deportation of the town’s Jews to Terezin. The memorial was designed and built by the sculptor Michael Deiml, working with a civic association called Jewish Memorial Černovice. An exhibition on the local Jewish community was installed in the pre-burial house " 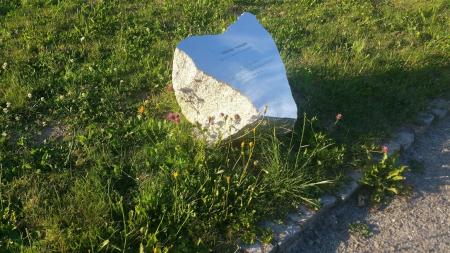 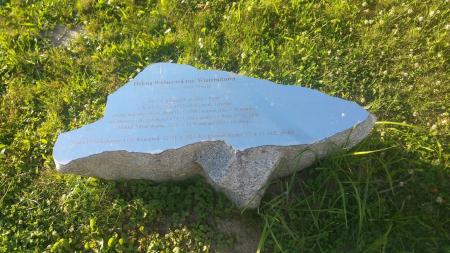 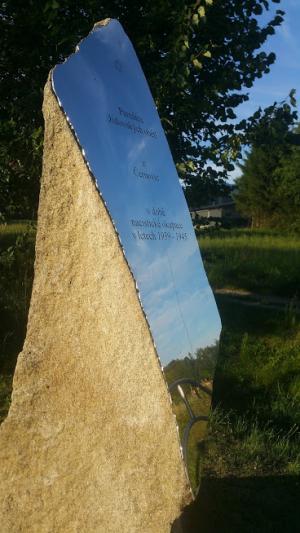 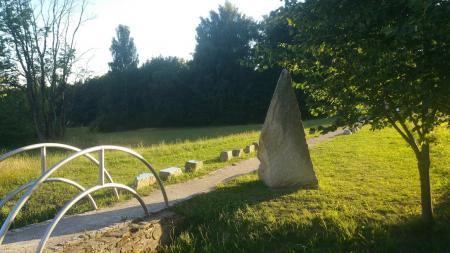 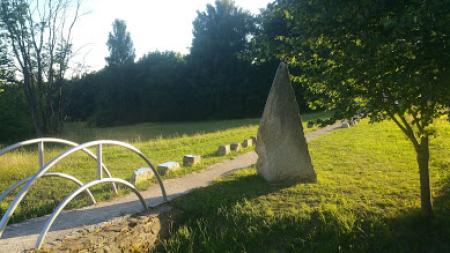 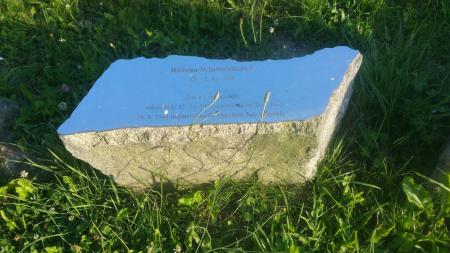 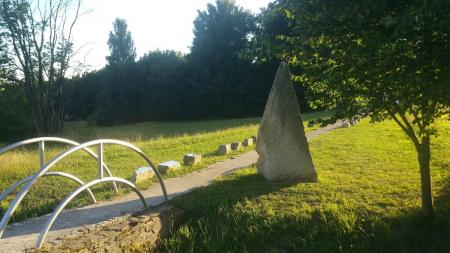 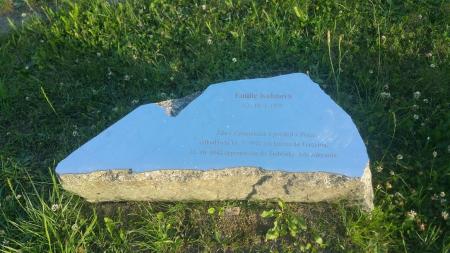 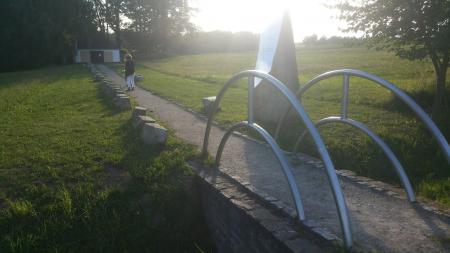 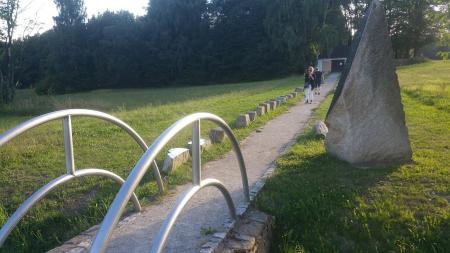 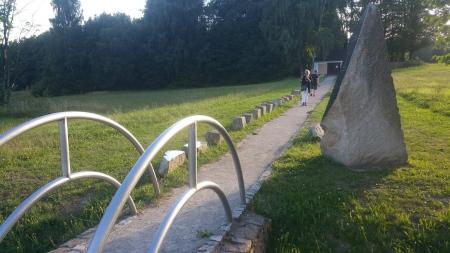 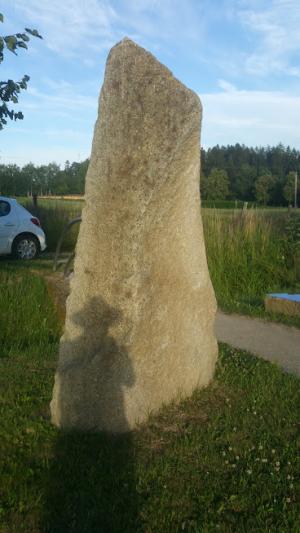