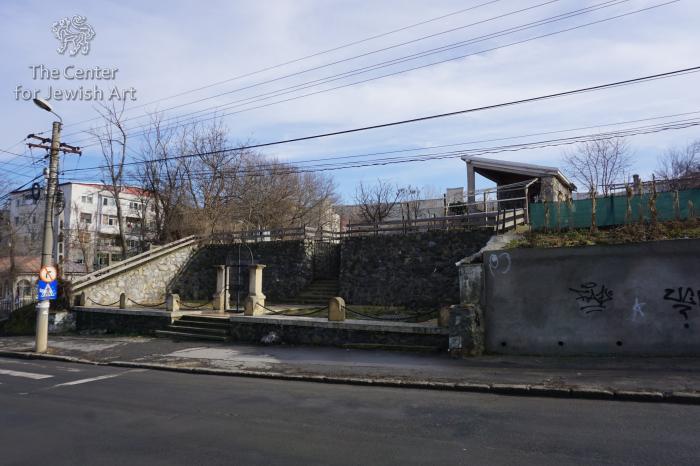 The Old Jewish cemetery of Tulcea is situated on a slope at Gavrilov Corneliu St. It was apparently established in 1843, but a magnificent entrance to the cemetery was made in 2002, thanks to a support of Dr. Robert Sadoff from Philadelphia, USA. There are more than a hundred headstones in the cemetery, the majority from the second half of the nineteenth century. Among many Ashkenazi “vertical” tombstones, several Sephardi-type graves with horizontal slabs could be found.

At least three funerary monuments bear the signature of a tombstone maker in Galaţi, N. Renieris, whose works one can also see in Oltenița and Brăila, and another one bears the signature of V. Scutari. Galaţi is situated 80 km from Tulcea and it was an important center for the Jews of the region. The fact that tombstones were made there and brought to Tulcea testifies also to the absence of a specialist who could prepare a “modern”-looking stelae in Tulcea in the late nineteenth century.

In the center of the cemetery there is a mausoleum for Rabbi Yeshayahu son of Barukh Tzvi (Işuie ben Burach Ţvi in the local dialect of Yiddish). It is venerated not only by local Jews, but, according to the testimony of Mr. Solomon Faimblat, the President of the Jewish Community, by local Christians as well. The headstone of another Tulcea rabbi, Nahum Voliţer (d. 1898), stood in front of Rabbi Yeshayahu’s grave, but now its remnants are preserved at a shed near the entrance to the cemetery. 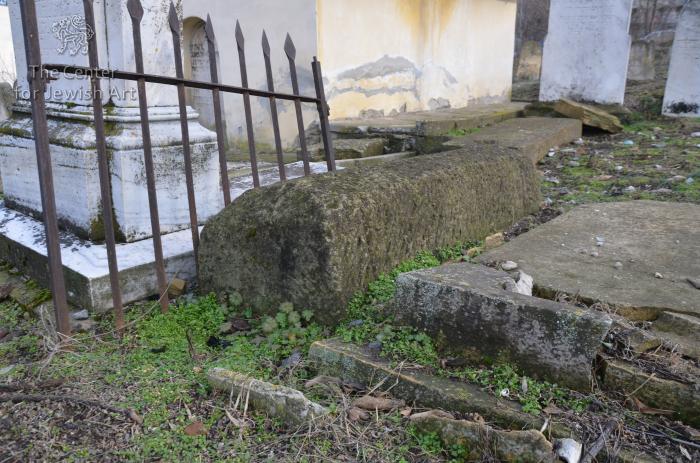 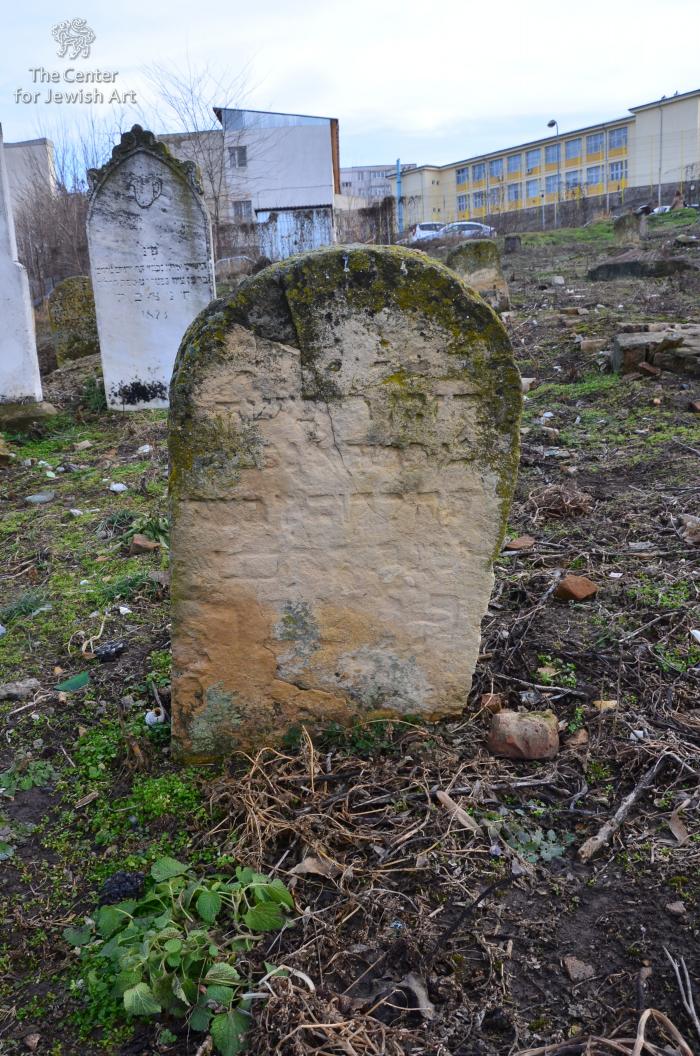 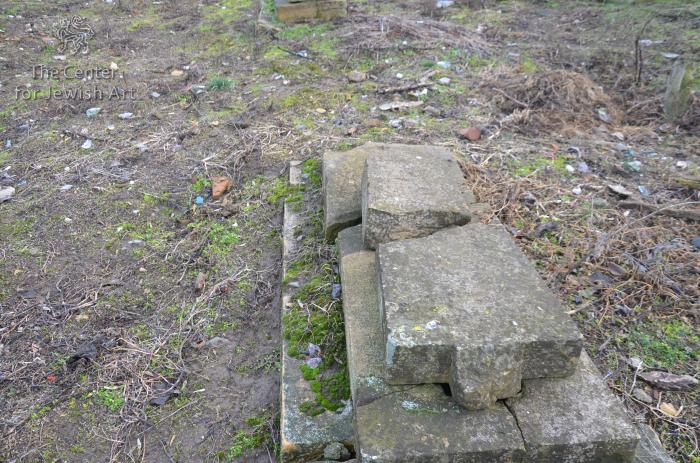 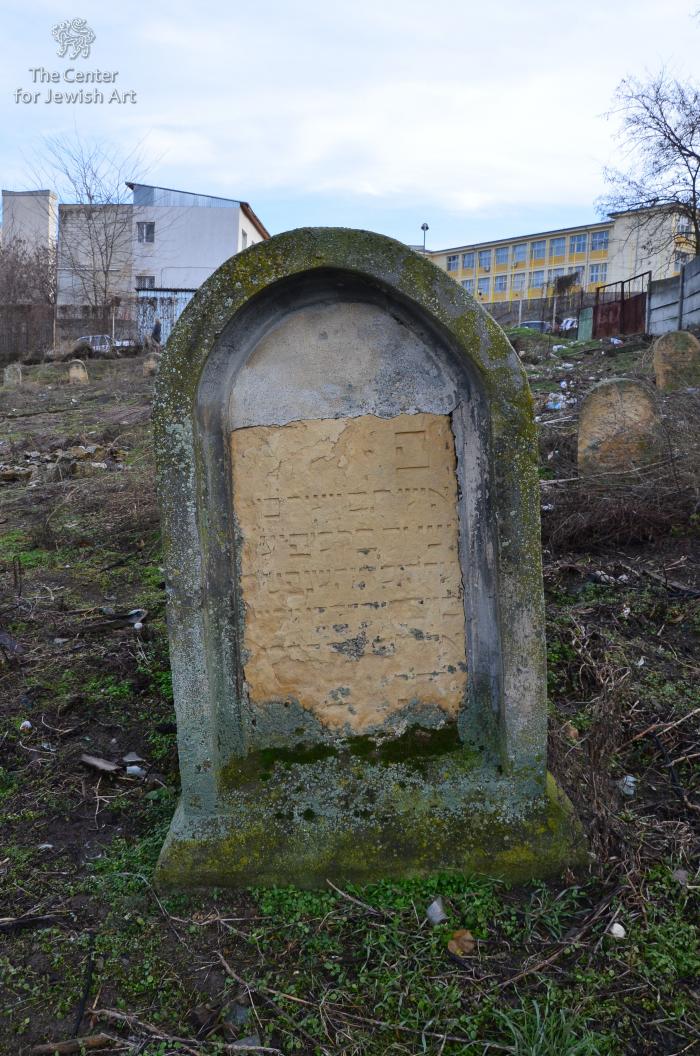 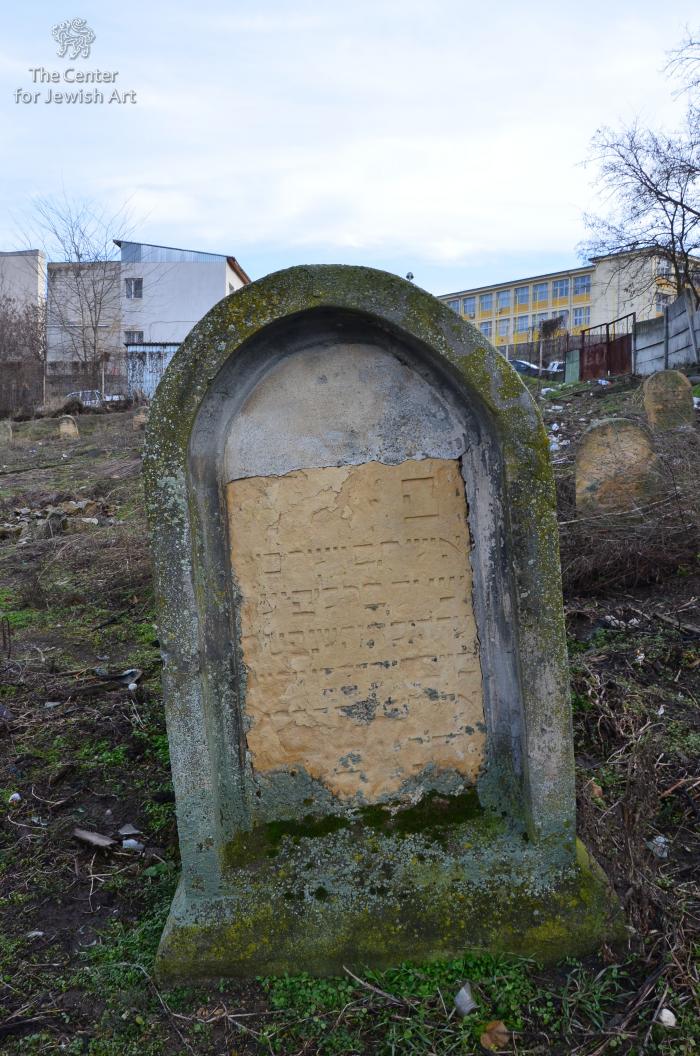 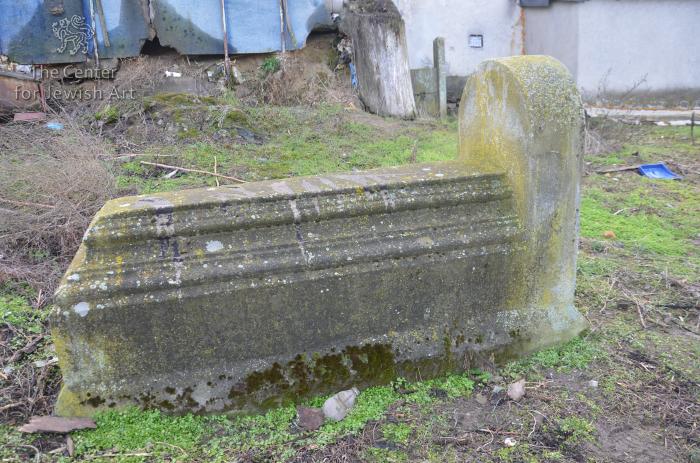