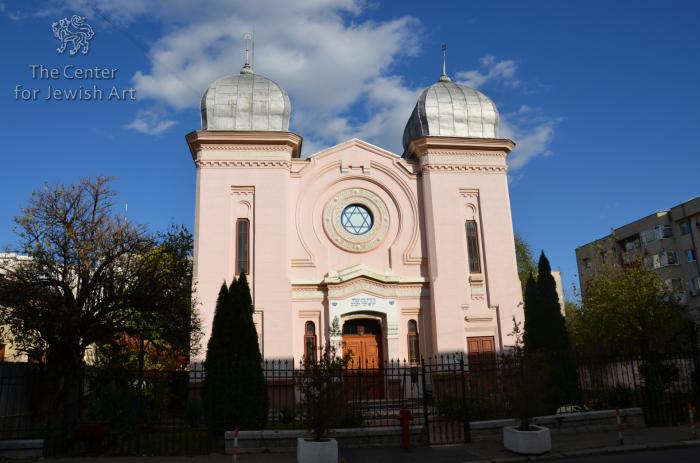 The preserved synagogue Beth Israel in Ploiești was erected in 1901, when the community became numerically and financially strong and an enlightened and rich strata of Jews emerged in the city. The synagogue is a Neo-Moorish building with two towers flanking its western façade. The façade is dominated by a huge horseshoe-arch with a round window at the center. The inscription above the main entrance reads: כי ביתי בית תפלה יקרא לכל העמים [ישעיהו נו ז], For my house shall be called a house of prayer for all people [Is. 56:7]. This verse is often written on synagogues of “enlightened” communities in Europe and it provides a message of peace and unity to the non-Jewish public. The only problem is that this public cannot read Hebrew. The synagogue has an organ that also points to the “progressiveness” of the congregation.

The synagogue was renovated in 2007. Instead of original beige color, the building was painted pink. 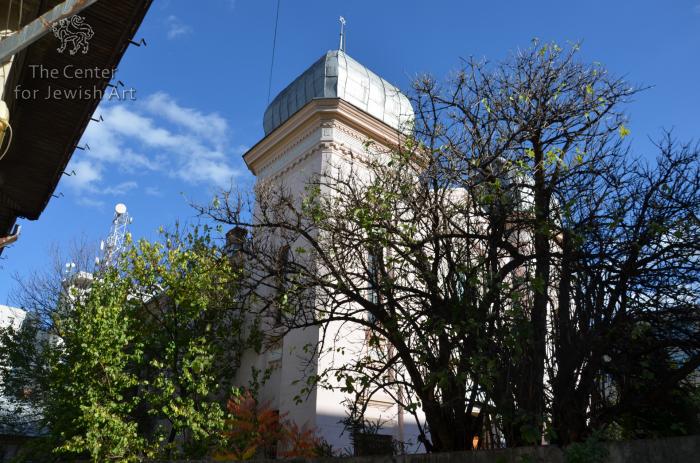 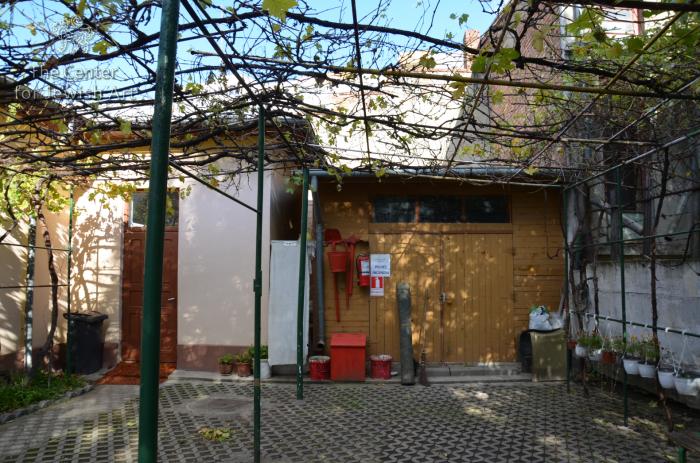 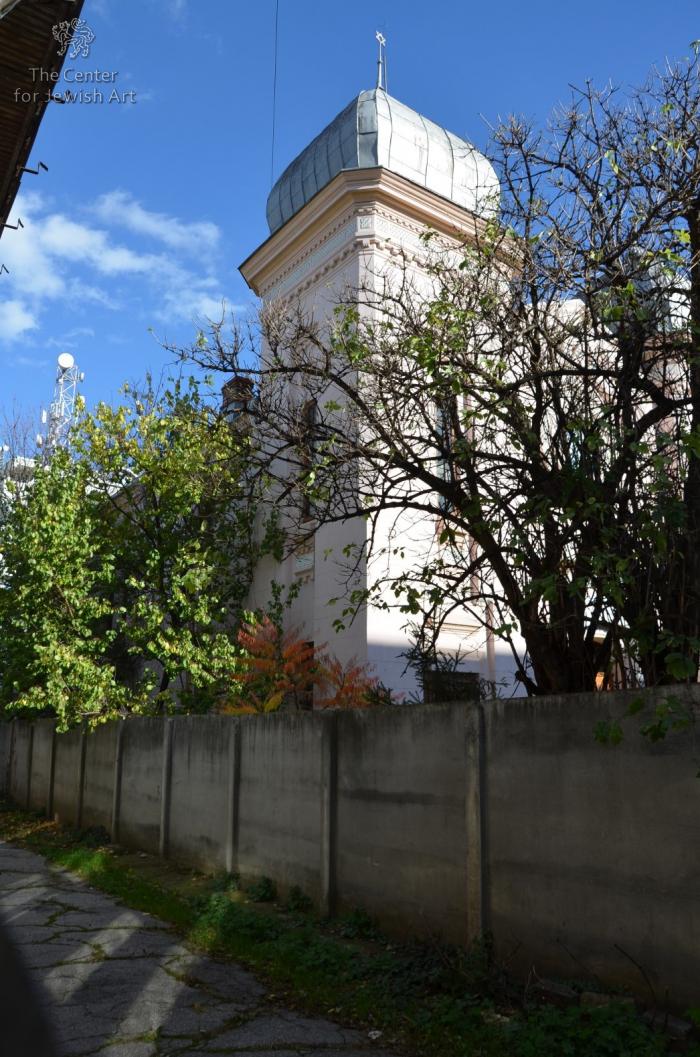 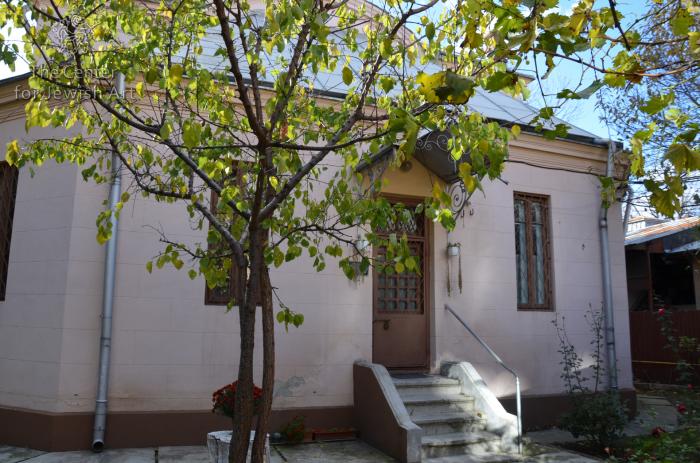 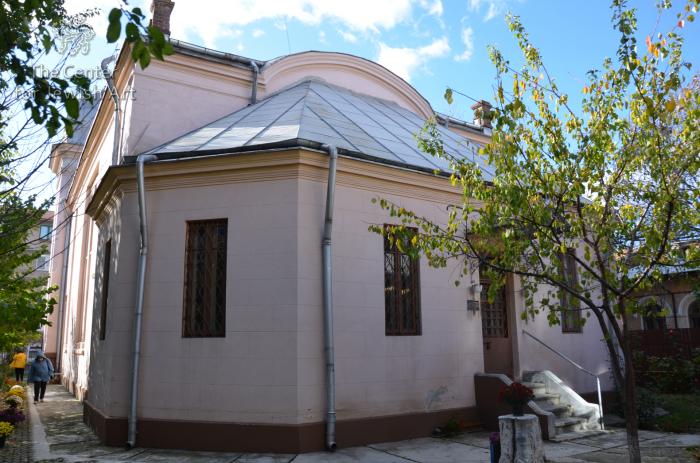 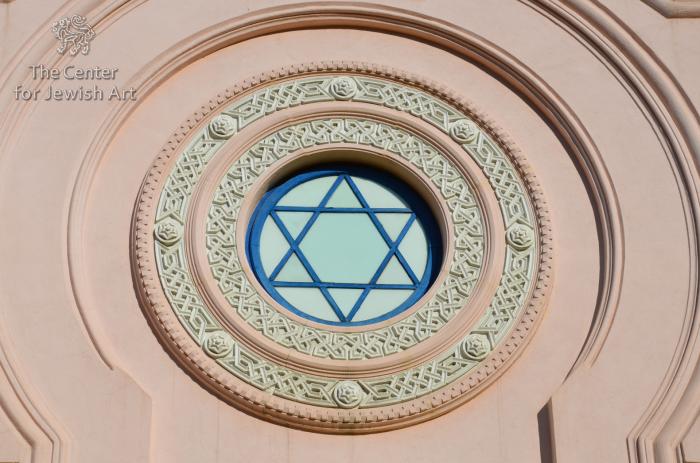 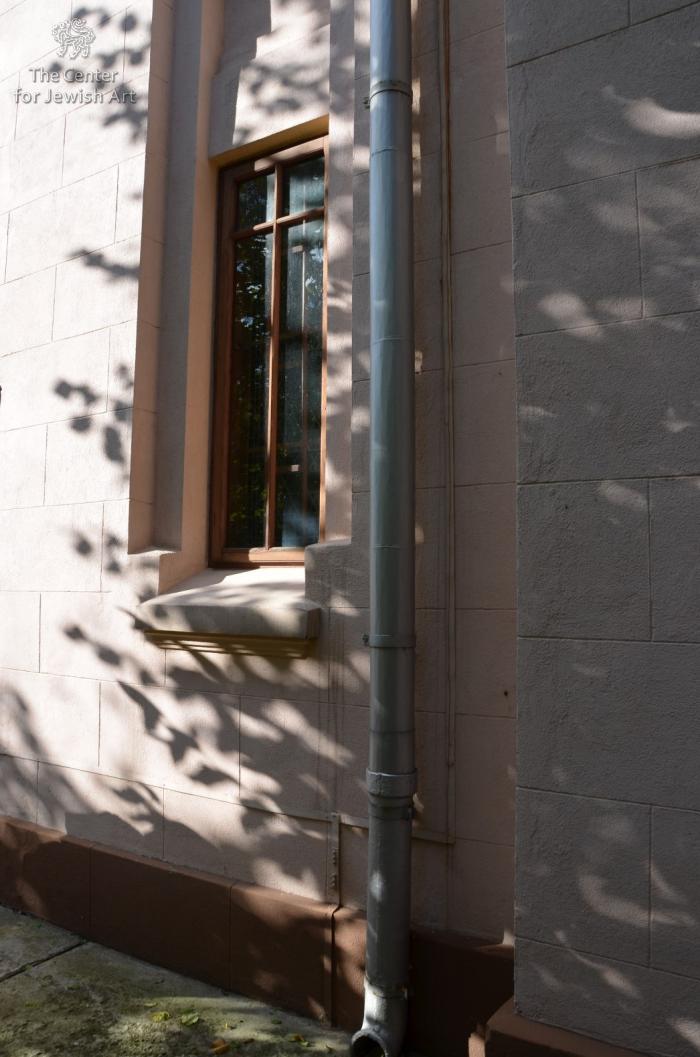 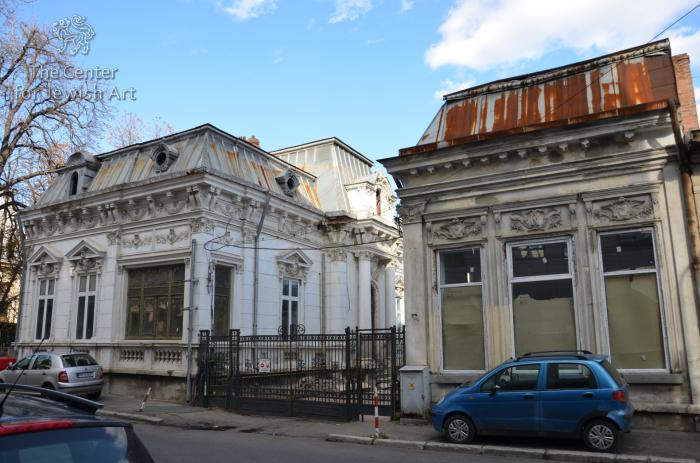 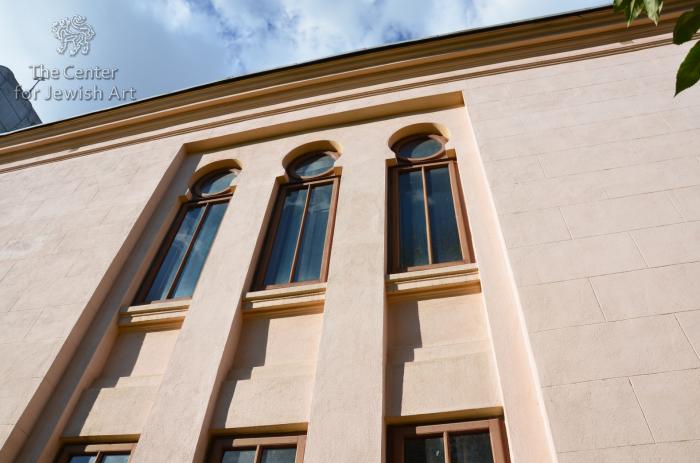 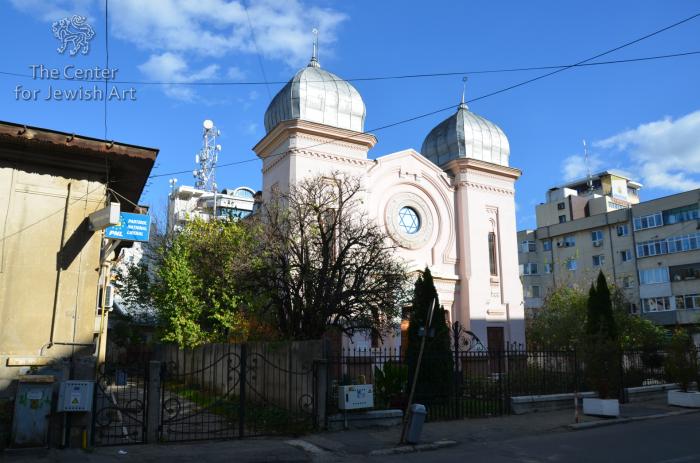