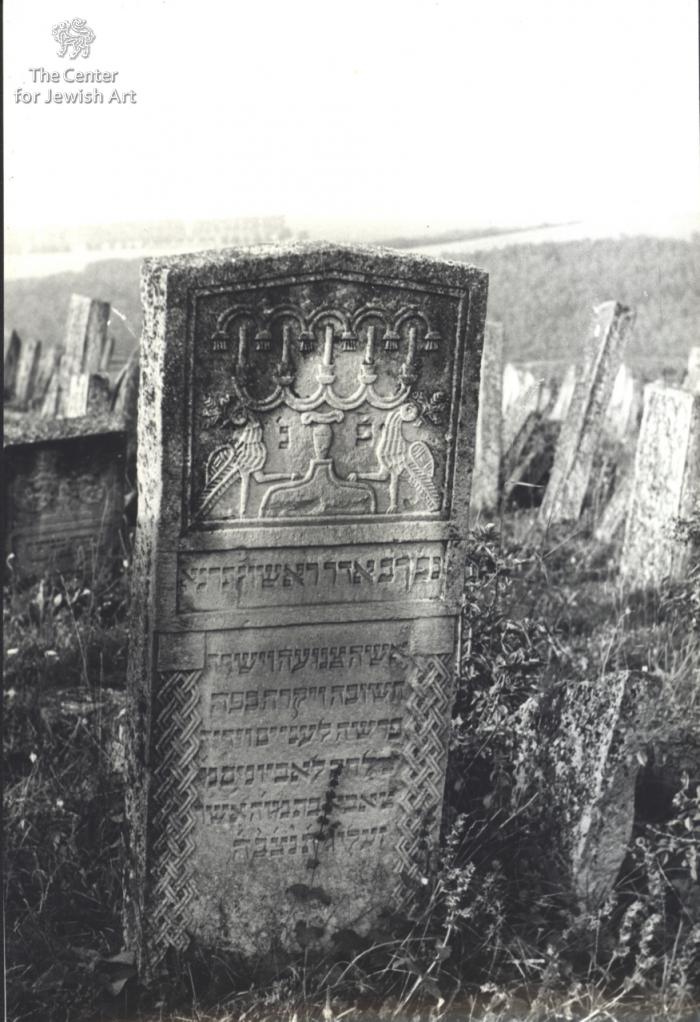 According to ESJF European Jewish Cemeteries Initiative, it can be assumed that the cemetery was established in the 18th century, although the earliest preserved gravestone relates to the early 19th century. Supposedly it appears on maps of the Austro-Hungarian Empire in the 1880s. There are about 1000 gravestones.

Date of the oldest tombstone: 1802

Date of the latest tombstone: 1936

To reach the cemetery, proceed for about 300 metres in the north-eastern direction from the central intersection of the village. The cemetery is located in the fields on the right of the road.

Jewish cemetery in Korolivka - photos of 2019
Summary and Remarks 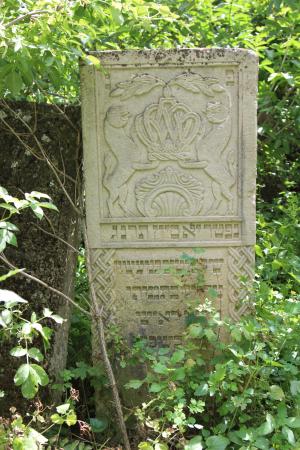