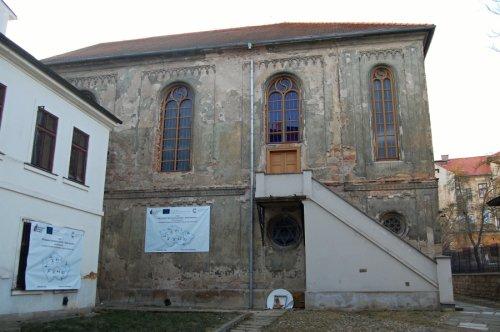 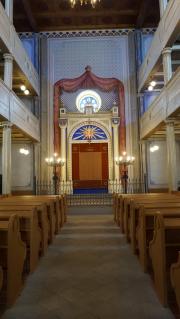 Samuel D. Gruber wrote on his blog about this synagogue:

Jews were expelled from Plzen in 1504 and only allowed to return in the 19th century. The Romanesque-style Old Synagogue was built in 1857-59 in the courtyard of 80/5 Stephen’s Square (today’s Smetana Park). Though impressive - it was not visible from the street. Architect M. Stelzer designed the substantial structure that was built by W. Wiesner. The rectangular building has a footprint of 20 x 14 m. and is 12 meters high.

The former synagogue is now one of the Ten Stars Revitalization of Jewish Monuments in the Czech Republic project, and it has been beautifully restored and houses the exhibition "Jewish Customs and Traditions." 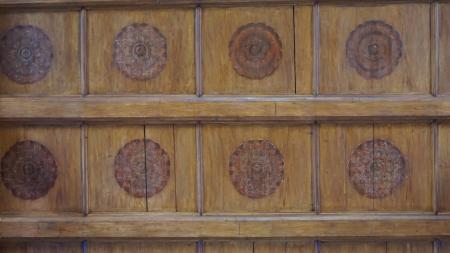 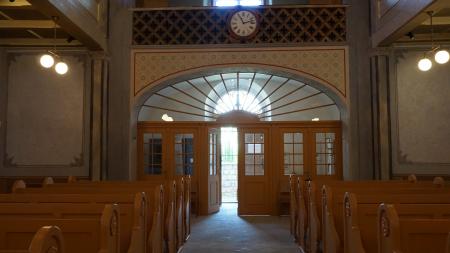 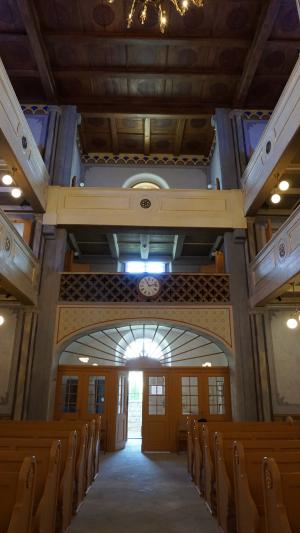 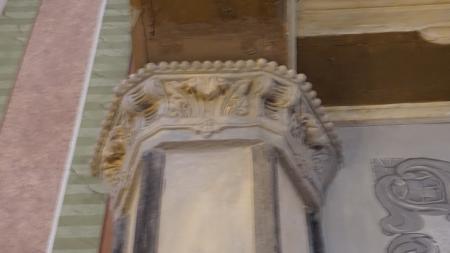 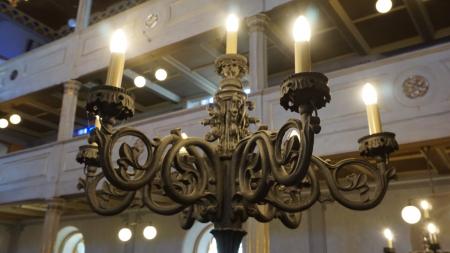 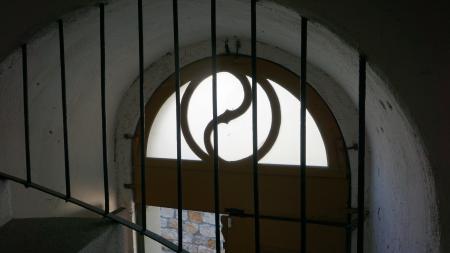 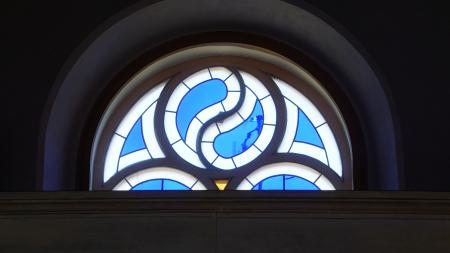 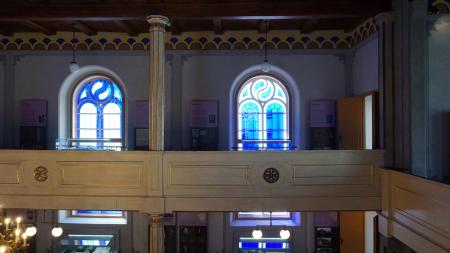 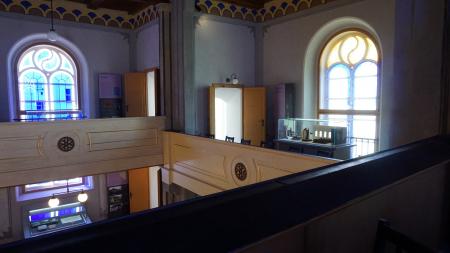