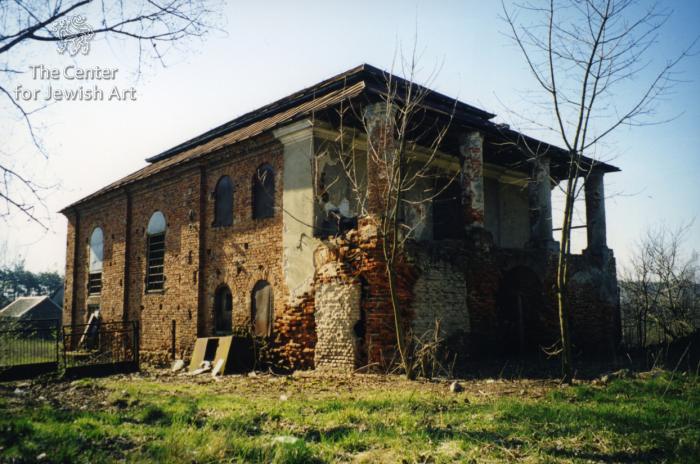 The synagogue in Ciepielów (9 Źródlana Street) was erected in 1891 according to the project by Lucjan Mierzejewski on the site of a previous wooden synagogue which had burned. During WWI in July 1915 the synagogue burned and it was only in 1930 that it was reconstructed. During WWII the Germans devastated the synagogue converting it into a warehouse. Today the building is in ruins.
The building was made from red brick and had a mansard roof covered with roofing sheet. The attention should be drawn to a two-tier porch resting on three solid arcades. The building had semicircular windows with partially preserved window woodwork. The interior was completely rebuilt; the preserved element being a recess for the Aron ha-Kodesh [the Torah ark].

Synagogue in Ciepielów - photos of 2017

Synagogue in Ciepielów, Poland - photos of 2022
Summary and Remarks 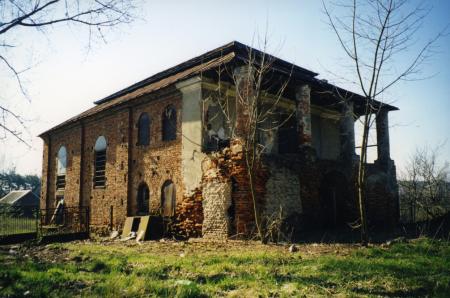 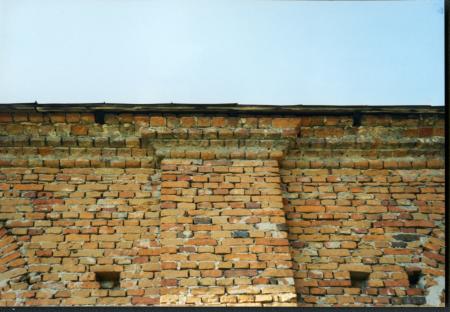 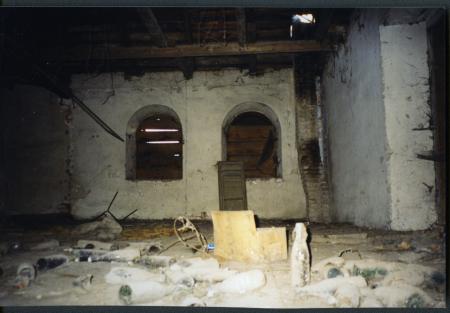 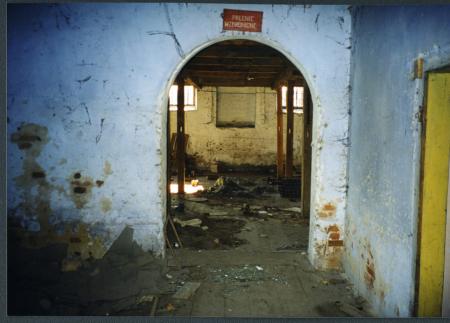 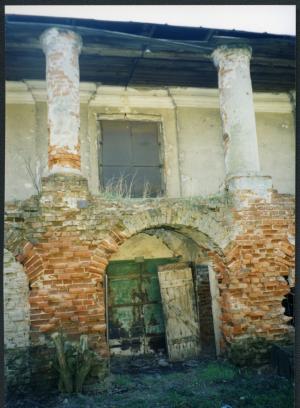 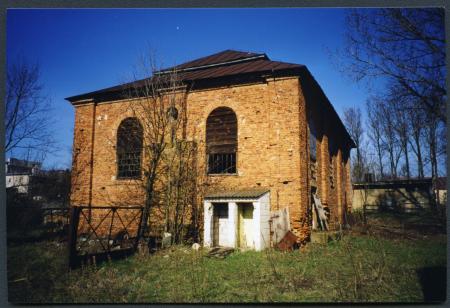