According to ESJF European Jewish Cemeteries Initiative, the exact period of the cemetery's establishment is unknown. According to the dates on preserved gravestones, the cemetery already existed in the late 19th century. It was operating until the beginning of the 21st century. There are about 1300 gravestonas.

Date of the oldest tombstone: 1898

Date of the latest tombstone: 2004 New Jewish cemetery in Vyshnivets - photos of 2019
Summary and Remarks 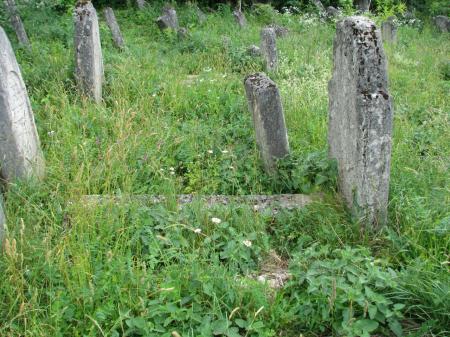 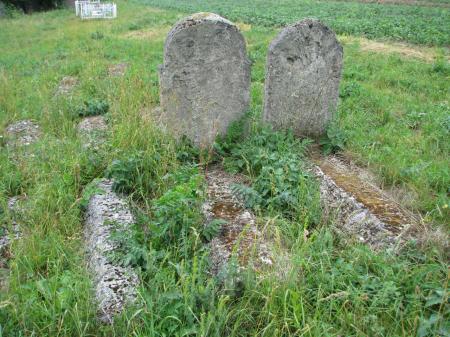 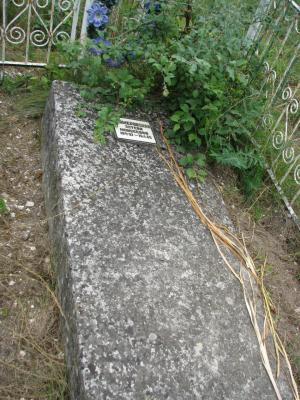 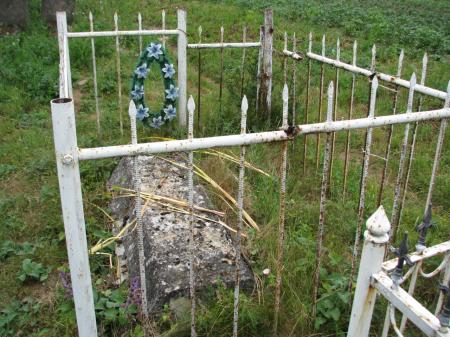 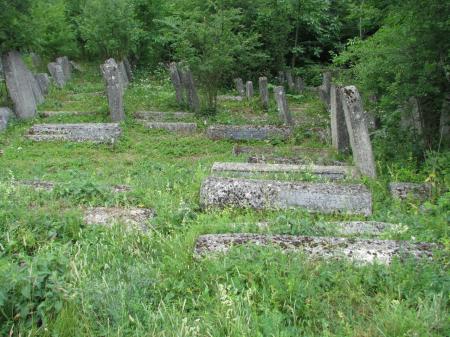 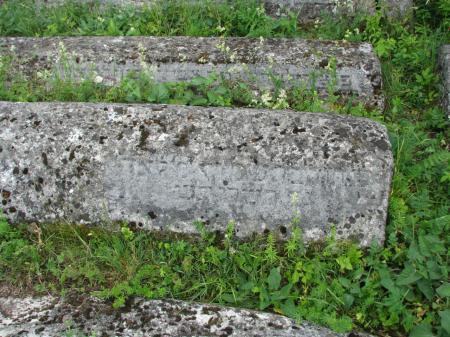 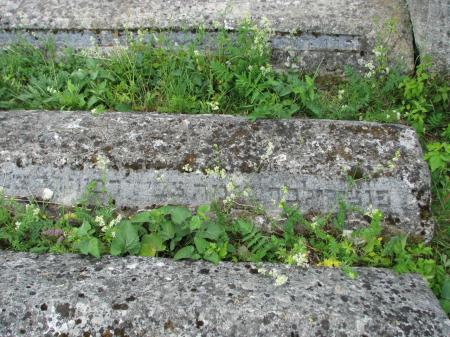 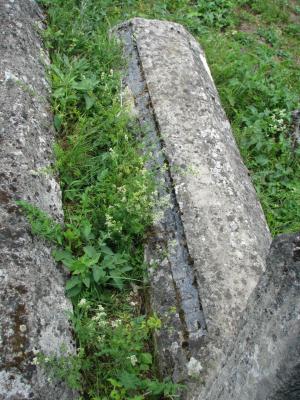 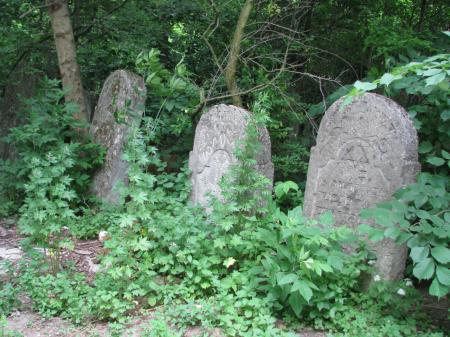 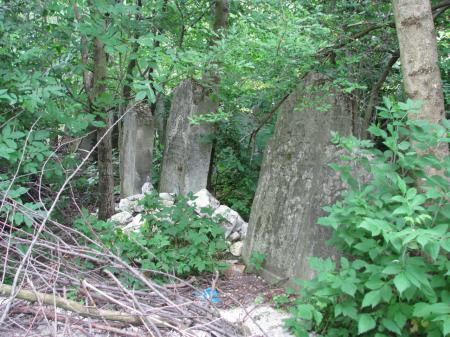 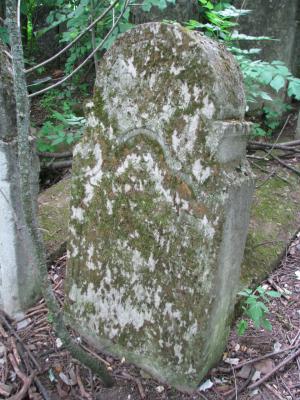