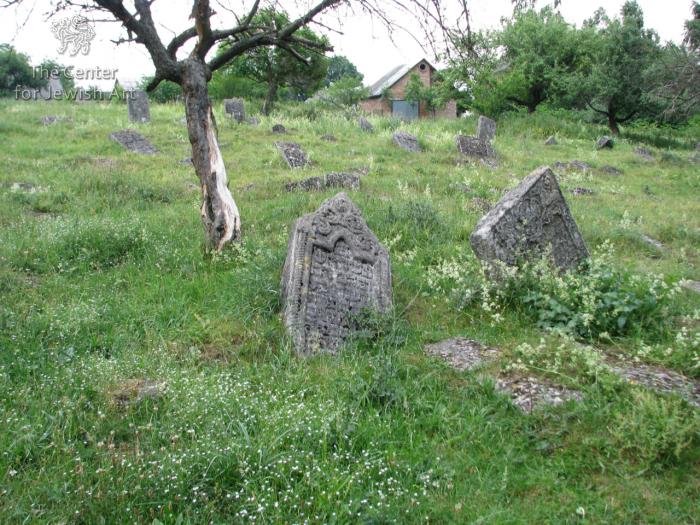 According to ESJF European Jewish Cemeteries Initiative, the exact period of the cemetery's establishment is unknown. According to the US Commission expedition in the 2000s, the earliest preserved gravestone relates to 1583. It can be assumed that the cemetery already operated in the late 16th century. First, it appears on Russian maps of 1891.

There is a waste dump on the northern part of the site. There are about 300 gravestones.

Date of the oldest tombstone: 1806

Date of the latest tombstone: 1954 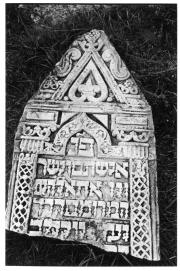 Old Jewish Cemetery in Vyshnivets, Ukraine - photos and documentation of 2000 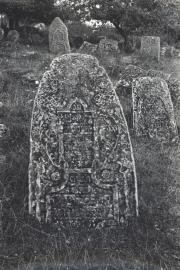 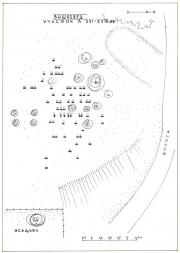 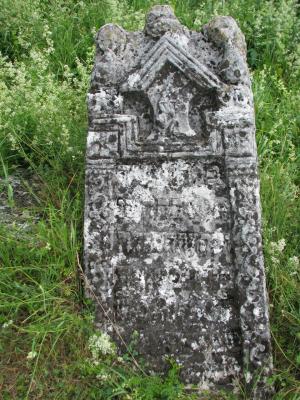 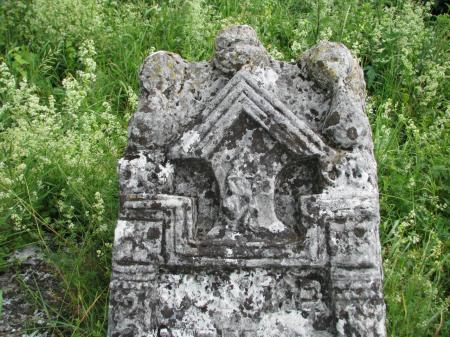 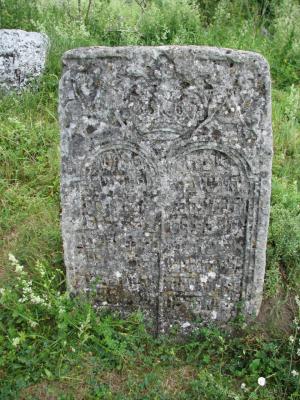 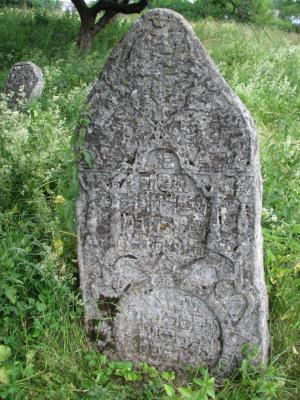 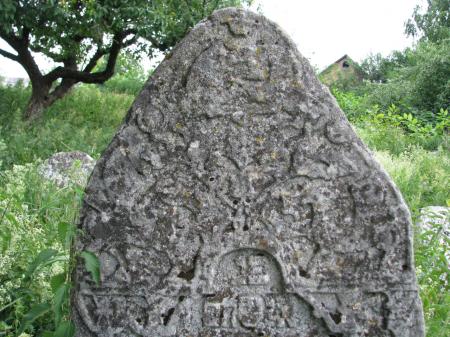 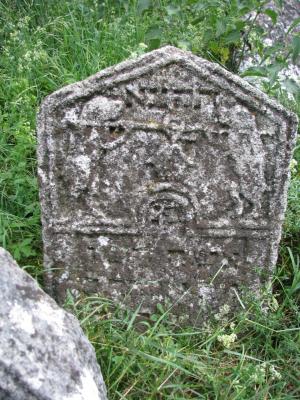