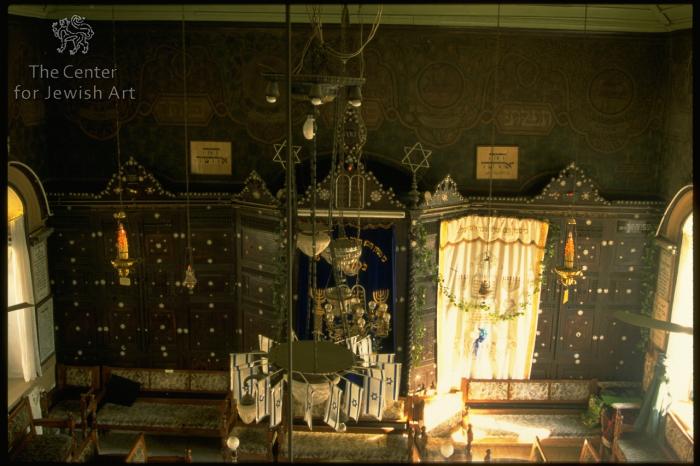 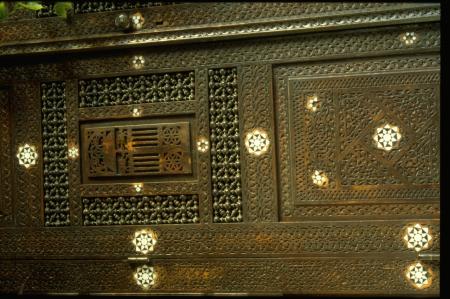 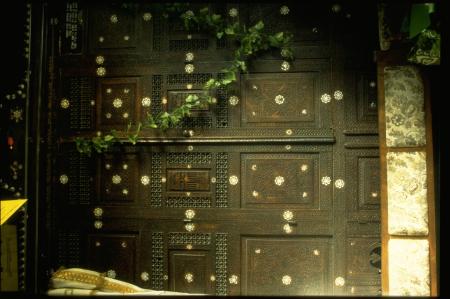 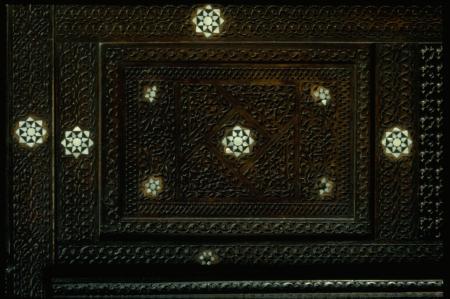 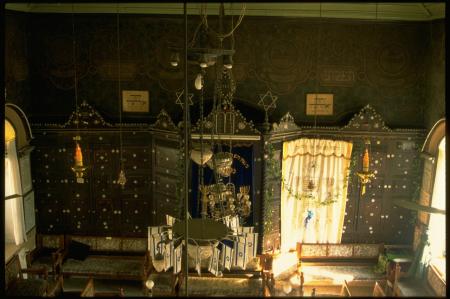 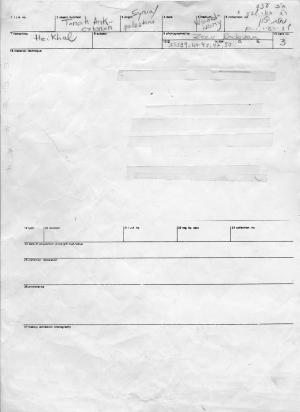 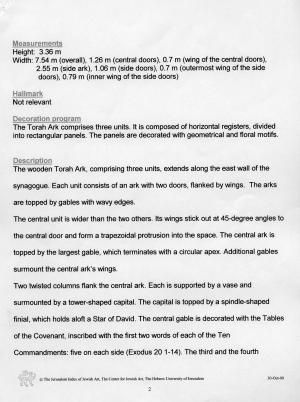 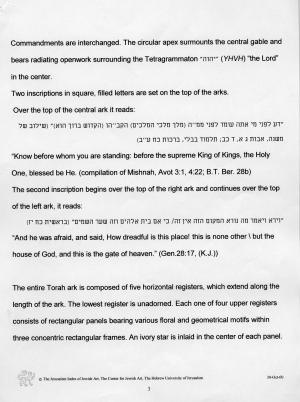 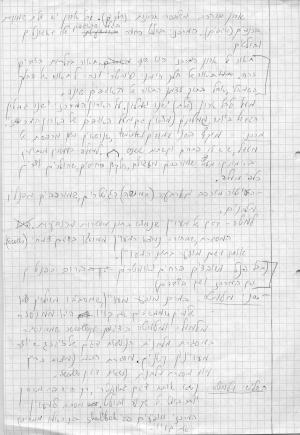 Suggested Reconsdivuction
History/Provenance
According to the memories of the elders of the community there are two versions concerning the origin of the Torah Ark. It was either made in Damascus, Syria and brought to the synagogue or it was made in Palestine especially for the synagogue. The second version tells about a brother and a sister, who came especially from Damascus in order to build and to decorate the Ark.
Main Surveys & Excavations
Sources
Type
Documenter
|
Author of description
|
Architectural Drawings
|
Computer Reconstruction
|
Section Head
|
Language Editor
|
Donor
|
Object Copyright
Negative/Photo. No.
The following information on this monument will be completed:
Unknown |