The Ades Synagogue is part of a complex of structures built in between Shilo street at the east, Be’er Sheba street at the north and Geva street at the west. It is composed of buildings, including a synagogue, a yeshiva accompanied by a mikve, a water pit, a roofed yard and a small subsidiary toilet building, all built around a courtyard and surrounded by a wall, creating a rectangle.

The entrance to the complex is from Be’er Sheba Street. The synagogue building is at the south-east and the roofed yard is attached to it’s northern wall. The yeshiva is built at the south-west, while the water pit is at the northern part of the courtyard.

The ironwork entrance gate is flanked by two stone columns.

The Hebrew inscription, in square filled letters appears on top of the gate and reads:

“Open ye the gates that the righteous nation… may enter in” (Isa. 26:2).
Stars of David enclosing the word  “Zion”,  appear on top of the columns.

The toilet stands to the right of the main entrance, and is a late addition.

The synagogue is a rectangular building, two floors high, with a tiled roof.

The western façade consists of a central arched entrance door flanked by two arched windows. Two stairs lead from the courtyard to the door. The eastern wall is blind.

An external staircase appears at the north, leading to the women’s gallery. A window appears opposite the door, at the south wall. 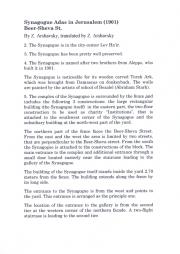 The Nahlat Zion neighborhood was one of the first Jewish neighborhoods built outside the old city. It was established by Albert Antebi in 1893 and was intended for poor workers and artists. Nahlat Zion became to be one of the main neighborhoods of the Aleppo community although other communities such as Kurdish andUrfa, and Jerusalemite Sephardi, also lived there. 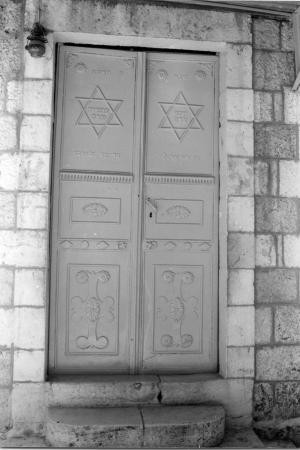 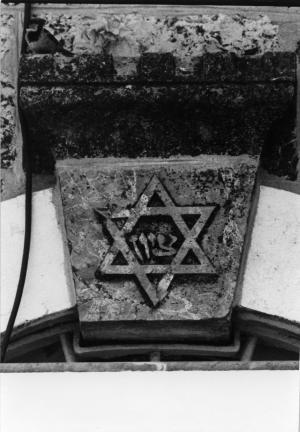 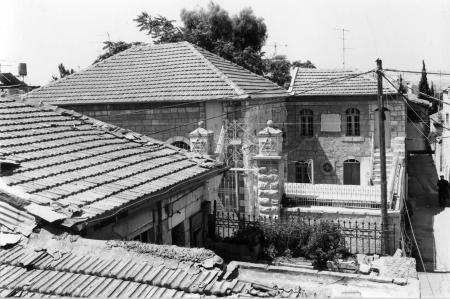 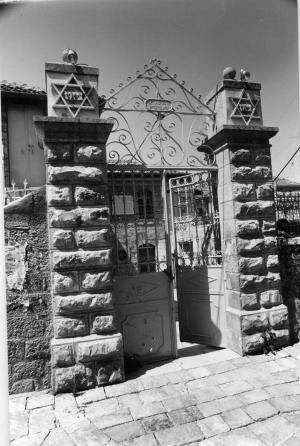 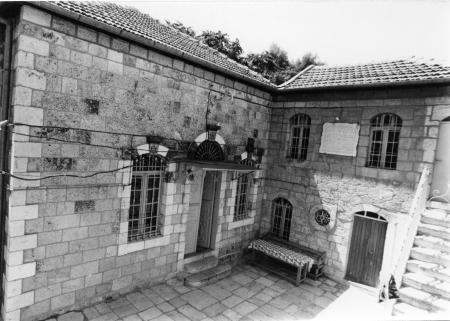 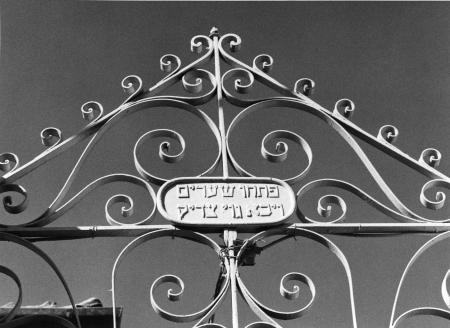 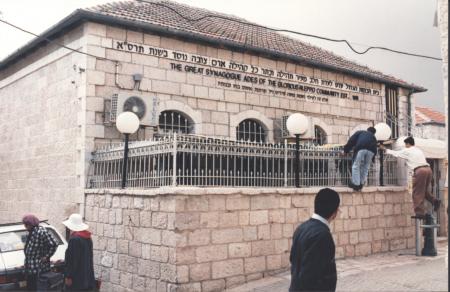 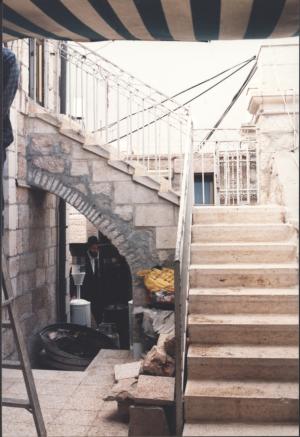 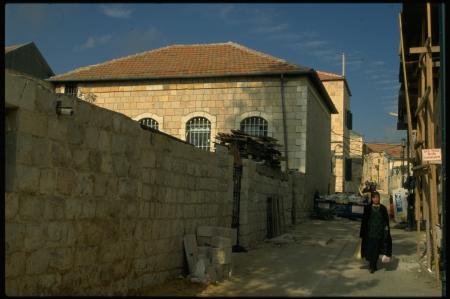 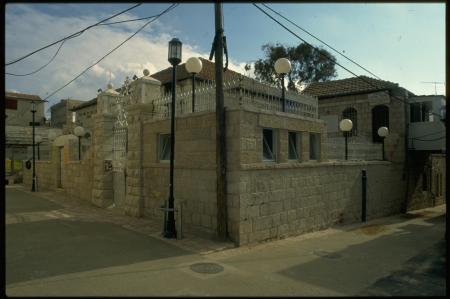 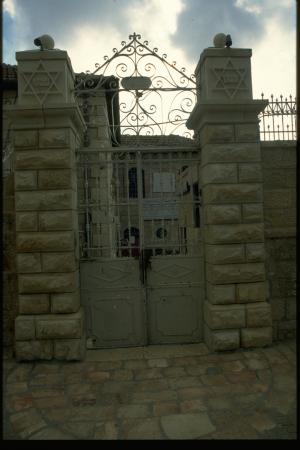