The Center for Jewish Art at the Hebrew University of Jerusalem was established in 1979 by Professor Bezalel Narkiss, Israel Prize laureate, with an aim to document objects of Jewish art and produce a comprehensive iconographical index of Jewish subjects. The Center was an outcome of Narkiss’s iconographical research of medieval Hebrew illuminated manuscripts, which he initiated with Professor Gabrielle Sed-Rajna in 1974. The Index initially consisted of four sections: a Section of Hebrew Illuminated Manuscripts, of Sacred and Ritual Objects, of Ancient Jewish Art, and of Modern Jewish Art.

Professor Bezalel Narkiss headed the CJA until 1991. The next director, Professor Aliza Cohen-Mushlin, established a fifth section for Jewish Ritual Architecture and Funerary Art. Under her leadership the CJA undertook many research expeditions to post-Communist Central and Eastern Europe, in order to measure endangered synagogues and tombstones in regions, which were previously inaccessible to western scholars. In addition, from 1994 CJA documented those synagogues in Germany which survived the Nazi regime and were not demolished in Kristallnacht. The documentation projects in Germany were done in cooperation with the Department of Architectural History at the Technical University in Braunschweig, headed by Professor Harmen H. Thies. In 1997 this cooperation was institutionalized as Bet Tfila Research Unit for Jewish Architecture in Europe. 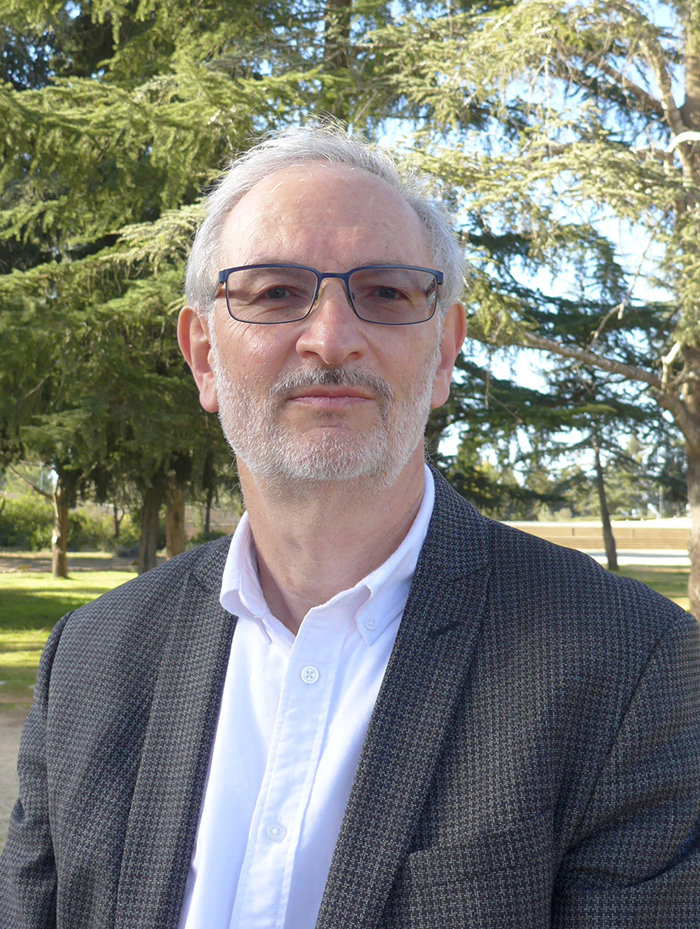 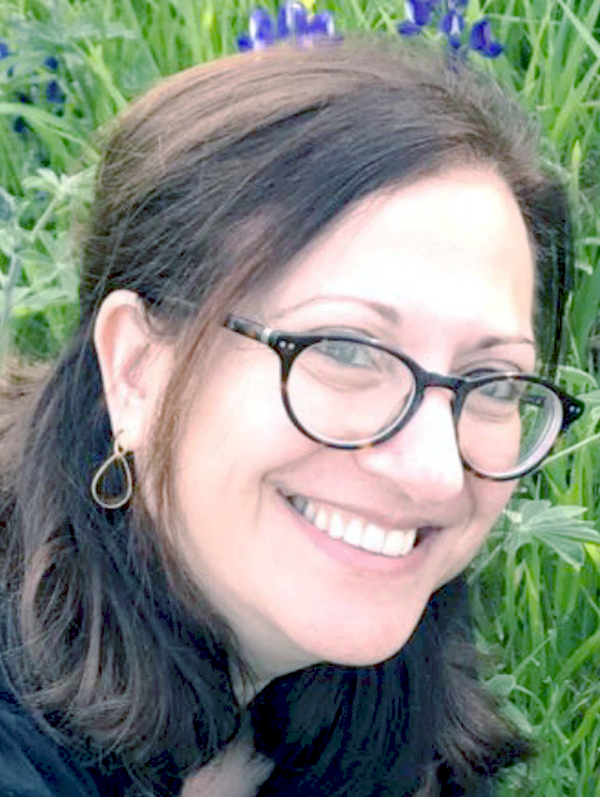 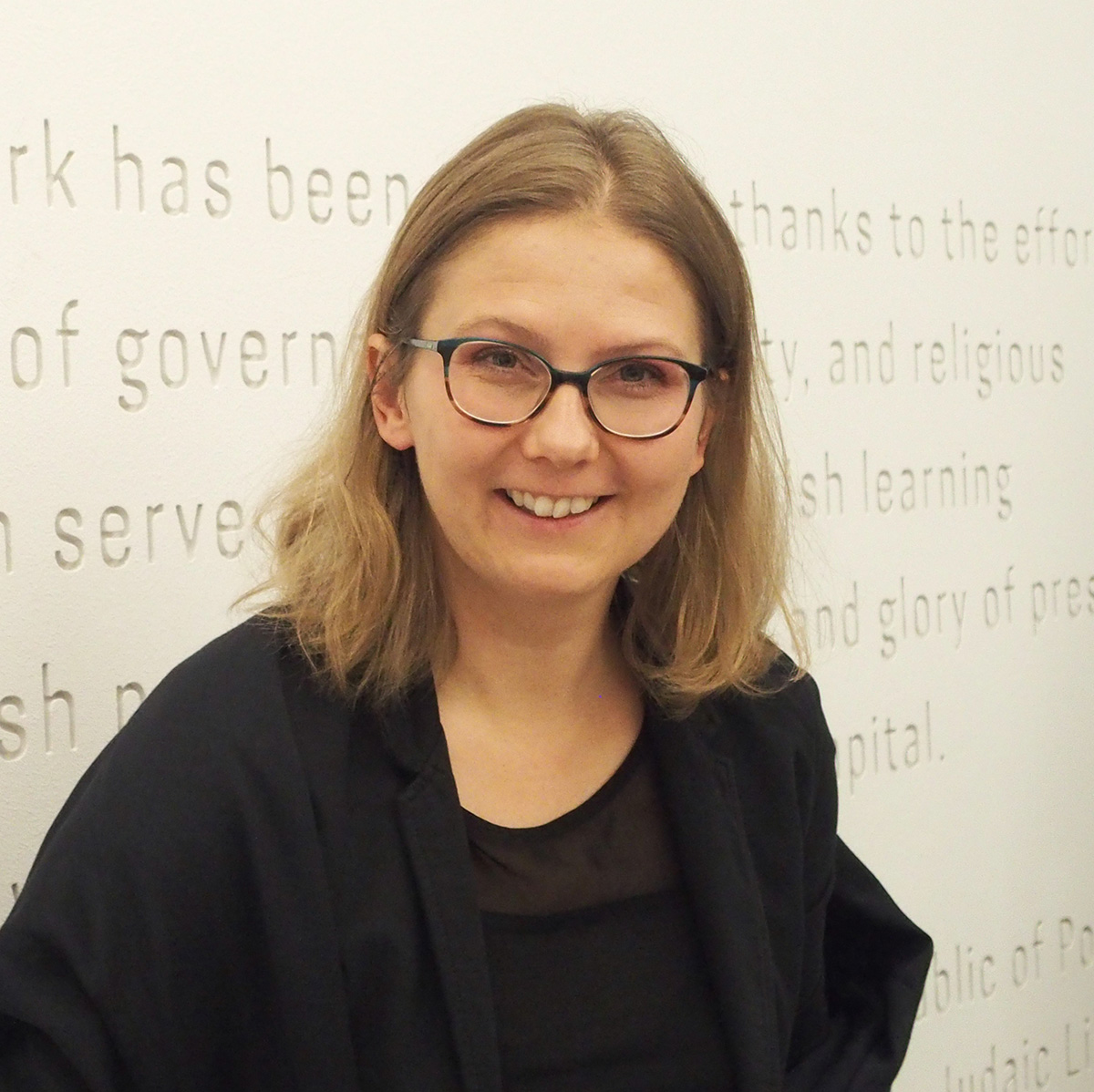 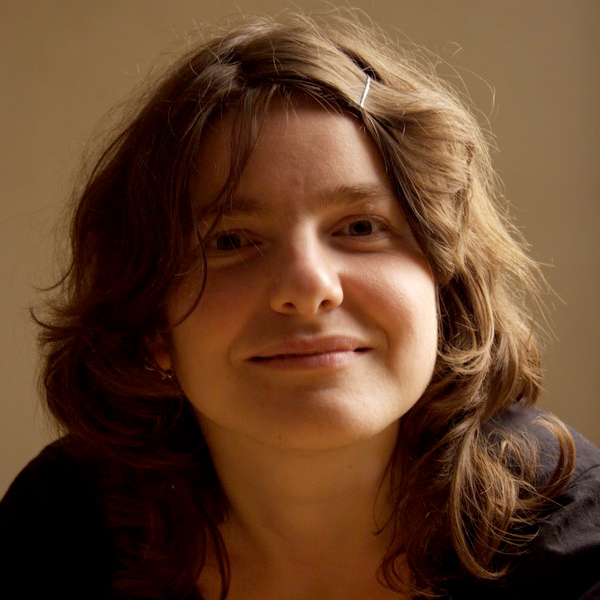 Dr. Anna Berezin
Head of the Section of Sacred and Ritual Objects 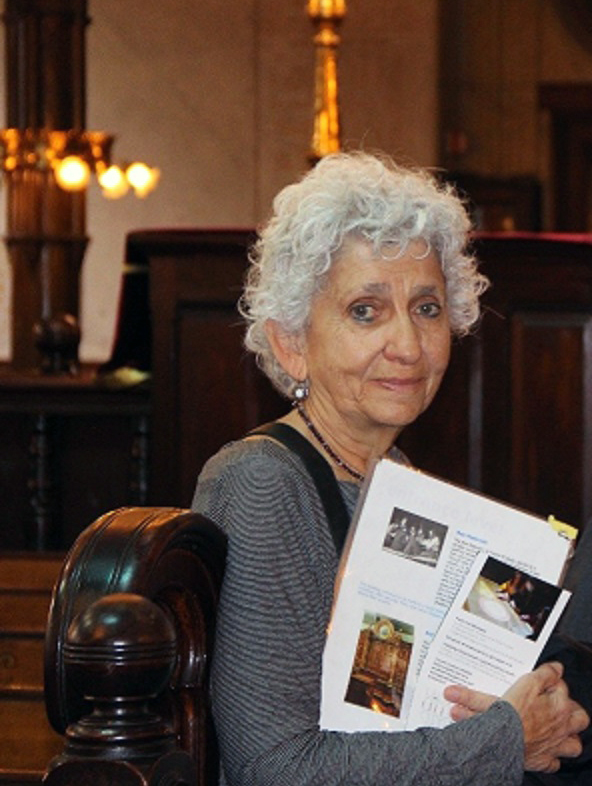 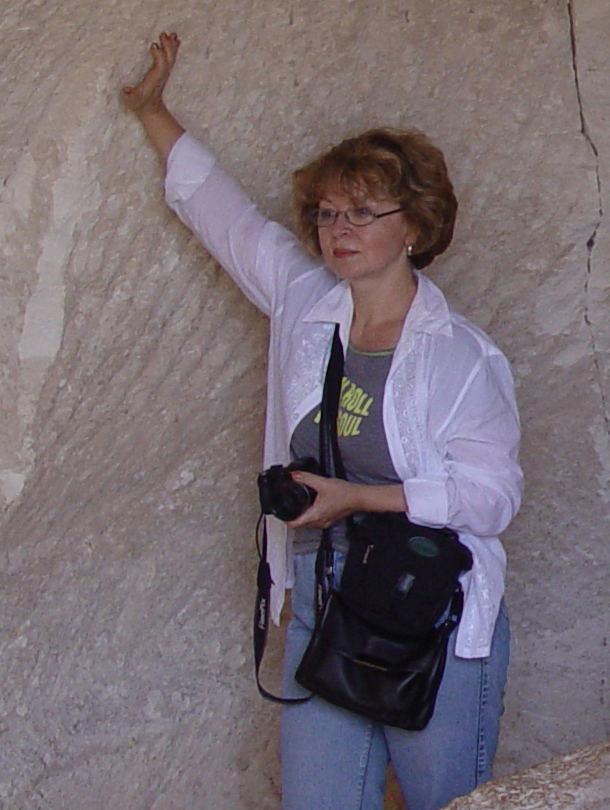 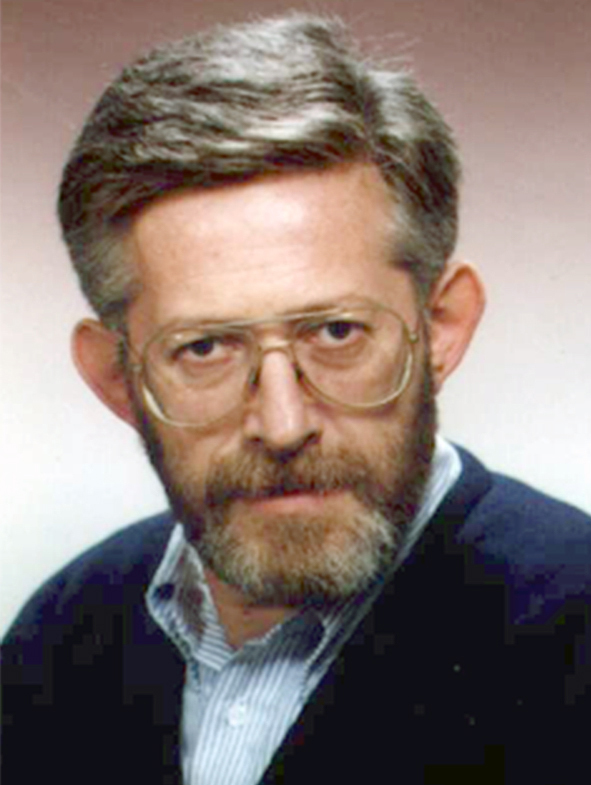 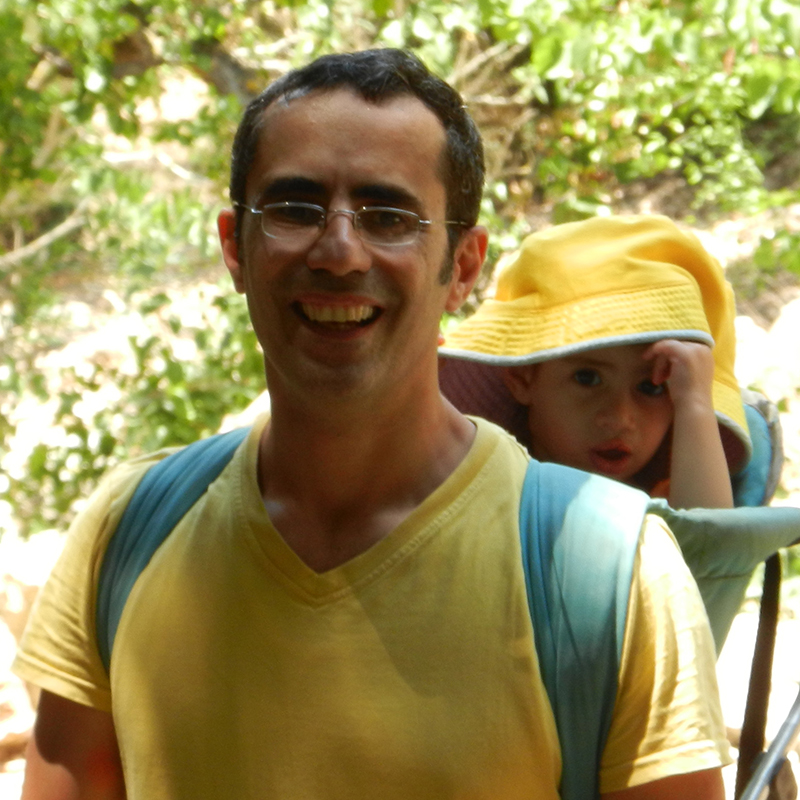