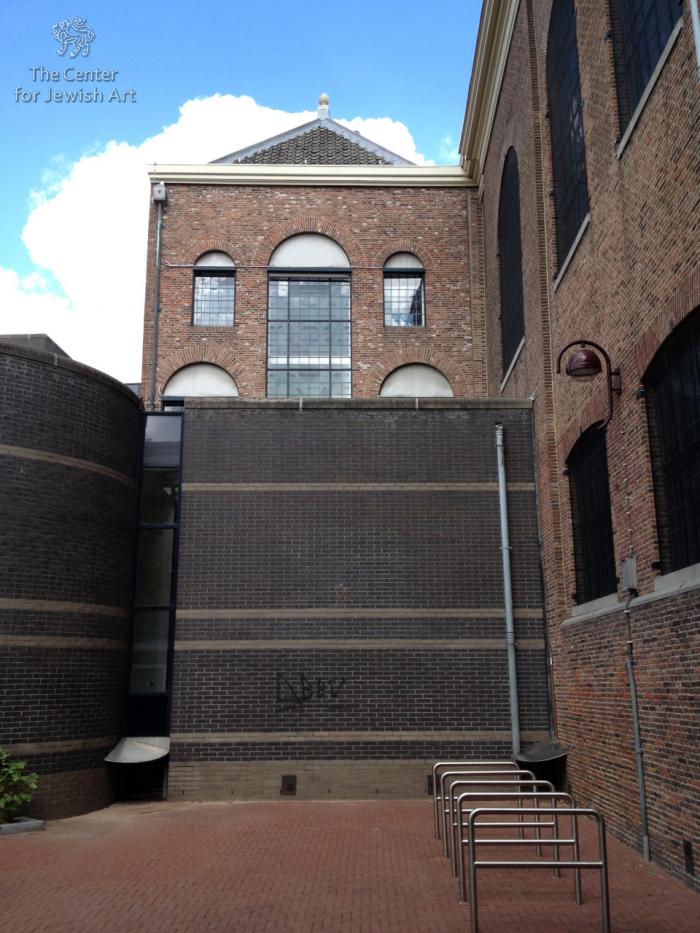 This synagogue was constructed above a space which originally functioned as the city’s meat house. It contained two galleries which were exclusively used by the male attendants. The Torah Ark and galleries, both of which dated back to the seventeenth century, were lost during the Second World War.

The floor level of the building was lowered after this space had been redeveloped in 1987 as the shop and café of the Jewish Historical Museum. The building space has been used as the Kindermuseum (children’s museum) since 2006. 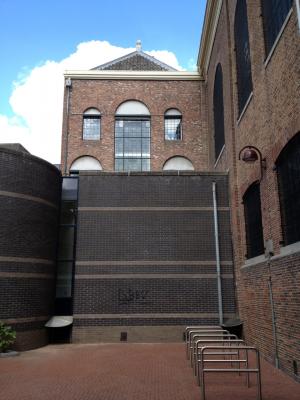 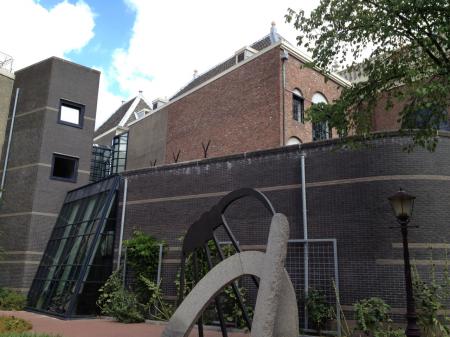 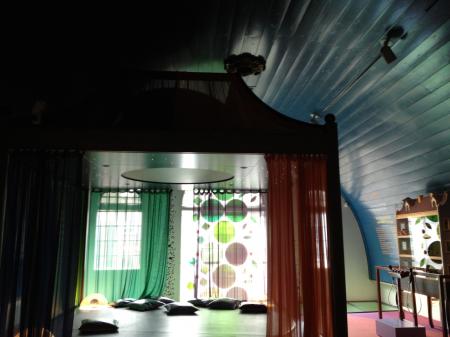 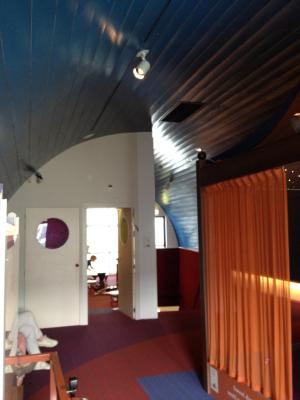 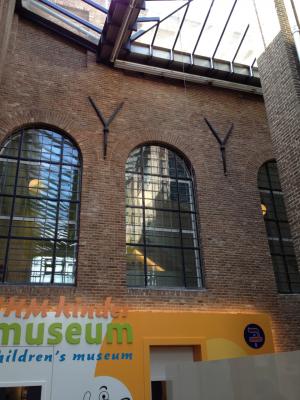