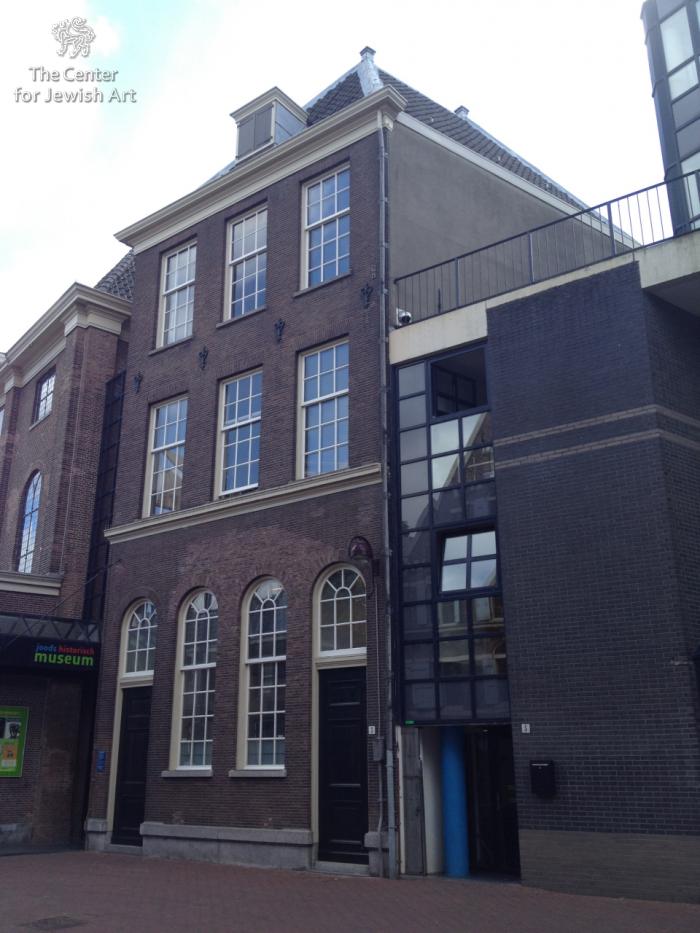 The Dritt Shul was built in 1777/78 and replaced a previous synagogue which was located in the Nieuwe Amstelstraat. During 1855/56, a large window was placed between the two entrance doors. The galleries inside the building were exclusively created for the male attendants. Classrooms were located on the superimposed building floors.

The front façade was more or less restored to its original from during a renovation in 1966 by J. Schipper. The furniture of the Dritt Schul was lost in times of the Second World War. This building currently contains office spaces purposed for the Jewish Historical Museum. 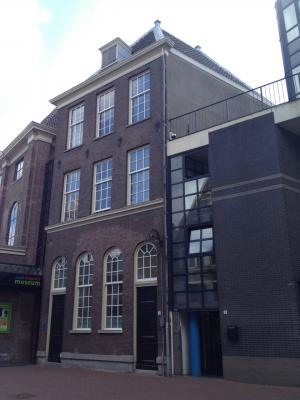 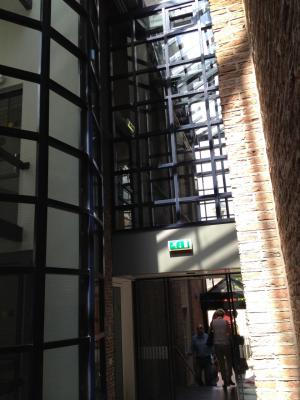 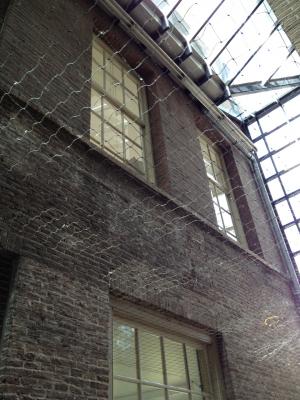