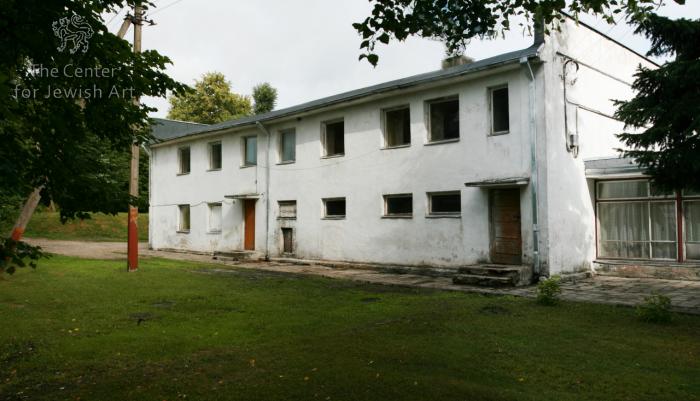 The Great Beit Midrash was built in 1909 in the so-called “brick style” after a design by Antoni Filipowicz-Dubowik from 1906. Along with the Beit Midrash, the drawings include a design for a lavatory to be constructed separately on the same plot. The design for the Great Beit Midrash shows a brick building of rectangular plan, consisting of two-storey western part and a prayer hall, and covered by a tin hipped roof. The main northern façade has a socle; it bears pilasters dividing the façade into three eastern bays matching the prayer hall, and one western bay matching the vestibule. The prayer hall has tall round-headed windows with molded sills supported by consoles and with depressed panels below them. The two-storey western bay has a central portal framed with pilasters bearing a pediment which is topped with a Star of David. A stringcourse divides this bay into two tiers. An oculus is located above the portal, and round-headed windows pierce the façade on either side of the portal and oculus. A dentiled frieze crowns the façade. The portal on the northern façade leads to a vestibule, from which an additional room, a staircase and the prayer hall are accessed. The almost square prayer hall has fourteen windows, one of which serves as an emergency exit on the southern side. Two stoves are indicated at the western wall of the prayer hall. The hall is shown furnished with rows of pews facing east; a square bimah stands in the middle, with flights of seven steps on either side. The Torah ark leans on the eastern wall. The cross-section gives a detailed picture of the eastern wall, which has a socle and molded cornice and is divided by pilasters into three bays, corresponding to the exterior ones. The central bay, which is also the widest, contains the Torah ark; two tall windows pierce the wall on either side; its platform is accessible via two symmetrical flights of seven steps fenced with balustrades. Pilasters bearing an architrave frame the ark. The architect placed the Tablets of the Law immediately above the Torah niche. The eastern wall above the ark is shown pierced with an oculus; its glazing includes a Star of David. The staircase to the upper floor women’s section is accessed via a doorway in the northern corner of the western façade as well as from the main vestibule. Two stoves are shown installed in the corners by the eastern wall of the women’s section, and five openings connect it with the prayer hall. A photograph from 1915 of Jewish refugees inside the Great Beit Midrash, shows that its architectural features differ from those designed by Filipowicz-Dubowik. The Torah ark in the center of the eastern wall is a Neo-Baroque structure based on a stepped plan, with fluted colonnettes. The square bimah with metal parapet in the center of the hall is surrounded by four slender columns.

An interwar photograph featuring the entrance into the Great Beit Midrash shows that the original design was simplified. The elaborate portal was abandoned; the entrance door was decorated with only an architrave, while the round-headed windows received hood-molds of the same form. Another photograph shows the building in 1964. At that time, its original high round-headed windows were bricked up. This photograph also captures the western façade and shows that all its openings were rectangular, and that it was crowned with a molded cornice void of modillions. In 1967, the former Great Beit Midrash was reconstructed into a palace of culture; the reconstruction changed the original building beyond recognition.

In 2007 only fragments of brickwork could be associated with the former Great Beit Midrash, and its plan can be traced inside the palace of culture. 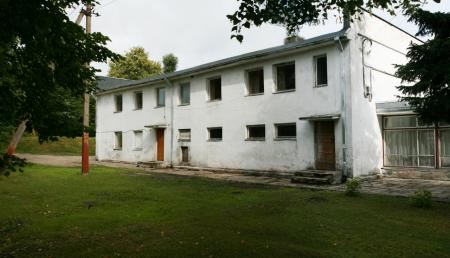 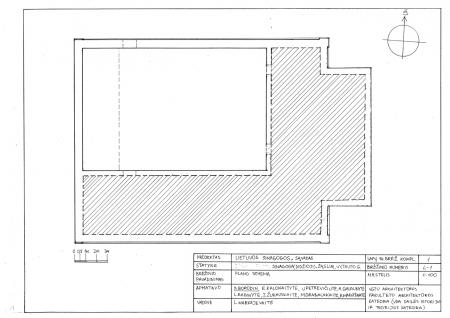 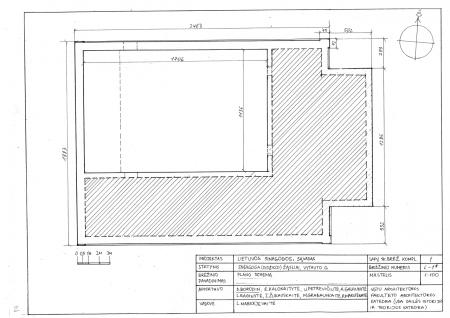 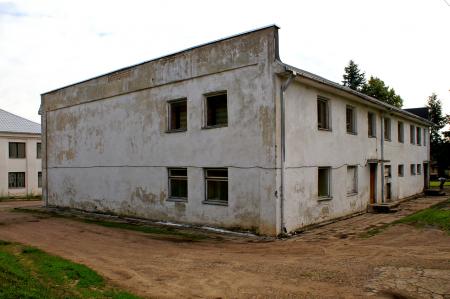 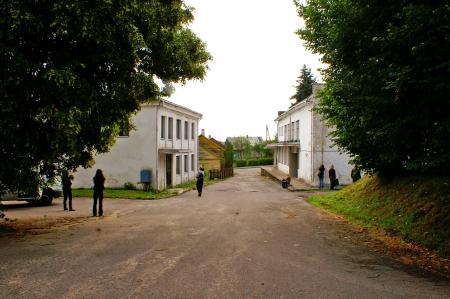 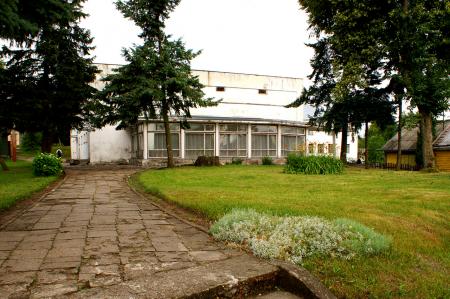 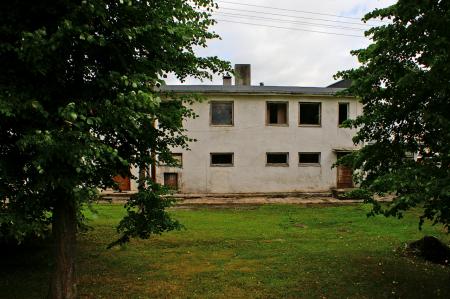 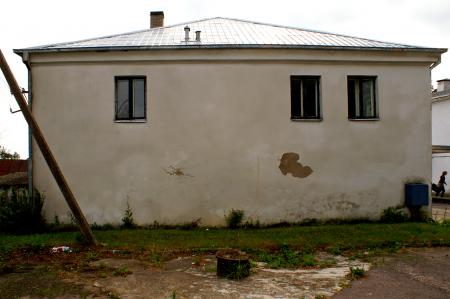 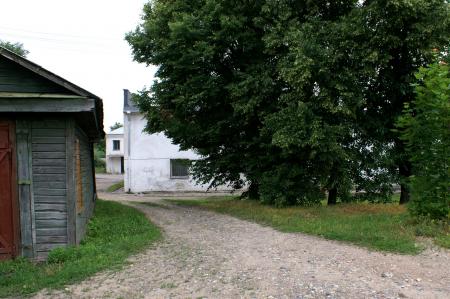 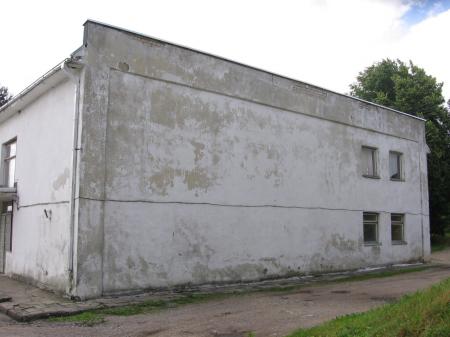 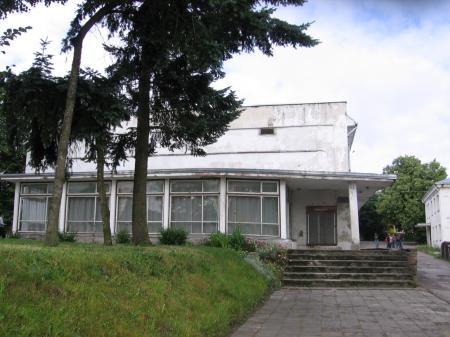