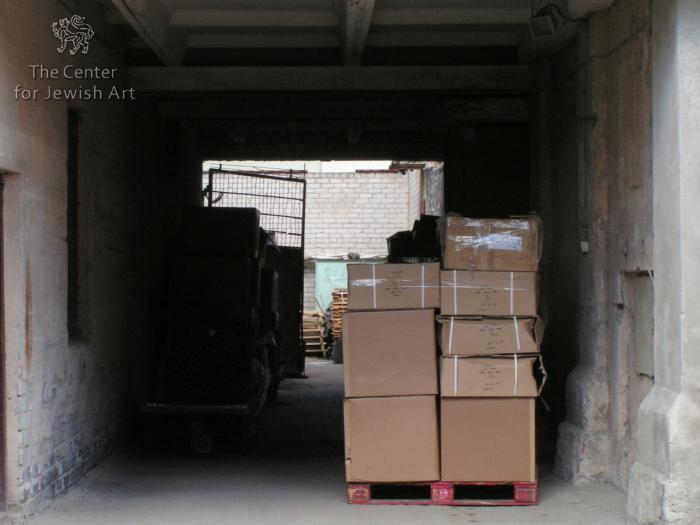 The Great Synagogue was built in the late 18th to early 19th century, likely between 1780 and 1820 during the years when rabbi Ḥaim Perelmuter was in service. The synagogue was documented by Karol Kamiński in 1857. His drawings show a rectangular building with an almost square prayer hall with twelve windows; its floor is lower than that of the vestibule and accessed via four stairs. The Torah ark is situated in a niche on the middle pier of the eastern wall, and the octagonal bimah placed in the center of the hall. The main entrance in the middle of the western façade leads to the vestibule. On both sides of the vestibule there are staircases leading to the women’s section on the first floor. The photographs taken in the 1930s and in 1940 show a two-story building, covered with a tin mansard roof, with one-story annexes attached to its northern and southern façades.

These annexes do not appear in Kamiński’s drawing, however, they are likely to have been constructed between 1857 and 1889 as they appear on the 1889 scheme of the shulhoyf.

The main, western façade, was crowned by a two-tiered gable. Stepped pilasters divided the façade and the lower tier of the gable into five symmetrical bays. On the ground floor, there was a round-headed doorway in the central bay and a round-headed window in each of the four lateral bays. The first floor windows were round-headed, except for the central semicircular window, which had a depressed panel beneath it. The gable had three semicircular windows in its lower tier and one central semicircular window above them. Stepped moulded cornices surmounted the façade and the first tier of the gable. The volutes of the gable and the triangular pediment, as well as stepped pilasters and cornices of the five-partite façade, place the building within the tradition of 18th-century Baroque synagogues of the Polish-Lithuanian Commonwealth.

The eastern (back) façade contains four round-headed windows arranged on each side of the wide central pier correspondent to the interior location of the Torah ark. The gable is separated from the wall by a cornice, and is divided by two interim stringcourses into three tiers. Three blind semicircular niches, the middle of which contains a rectangular window, are set in its lower tier. Its second tier is pierced with an oculus. The southern and northern façades are similar to each other. In the eastern part, corresponding to the prayer hall, there were four round-headed windows set in molded frames with keystones in the upper tier, while the lower tier was concealed by the annexes. In the western part of the southern and northern façades, a pair of round-headed windows lit the women’s section on the first floor. On the ground floor there was a pair of windows on the southern façade, and a door with a rectangular window on the northern façade. The side façades are crowned with a molded cornice with a frieze composed of stucco rectangles and squares. All the round-headed windows of the building have lead glazing with Stars of David inserted into the top parts of the frames. The northern and southern annexes were modest structures, but had elaborate western facades: they were framed with corner pilasters and crowned with a gable. The lower tier of these façades included coupled round-headed windows; the gable protruding above the tin lean-to roof was pierced by an oculus. The side facades of the annexes had rectangular door and window openings. According to the memoirs of Ḥanokh Vitberg, one of the annexes housed a small prayer room, called a kloyzl.

A preserved photograph from 1929 apparently shows the upper carved wooden part of the kloyzl’s Torah ark: two rampant lions hold the Tablets of the Law topped with the Torah crown. According to the caption of the photograph, the ark was made ca. 1901, what could be affirmed by the appearance of the Stars of David on the tablets, which is a late feature.

In the Soviet period, the synagogue was rebuilt, the layout was altered and rectangular windows were installed instead of the former round-headed ones. A new first floor annex on the western façade bridged between the building and the former beit midrash at 4 Kauno St.; another extension was attached to the eastern façade. On the exterior, the pilasters on the western façade and the rectangular panels under the windows have survived. The interior was destroyed; only some fragments of pilasters and marks of round-headed openings have survived.

Great Synagogue in Marijampolė - photos of 2022
Summary and Remarks 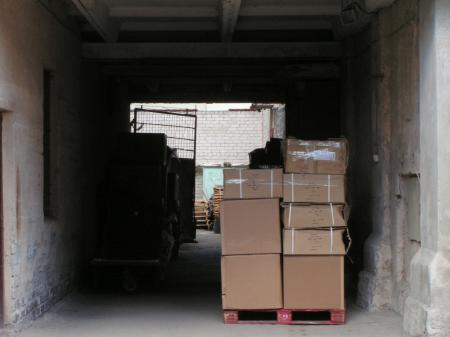 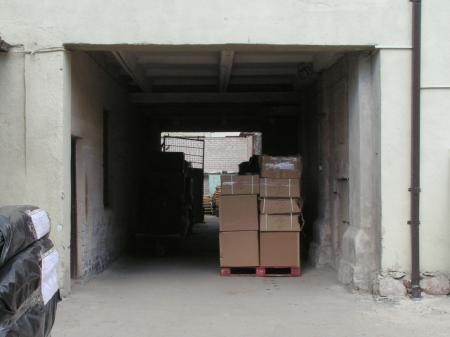 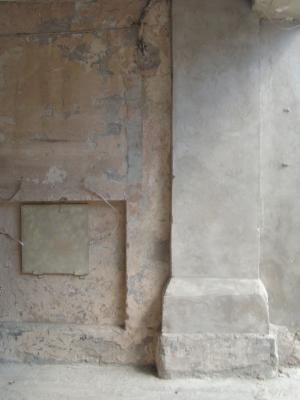 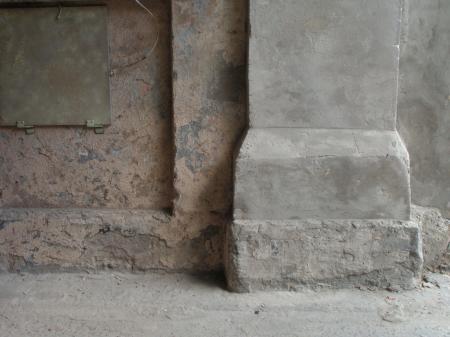 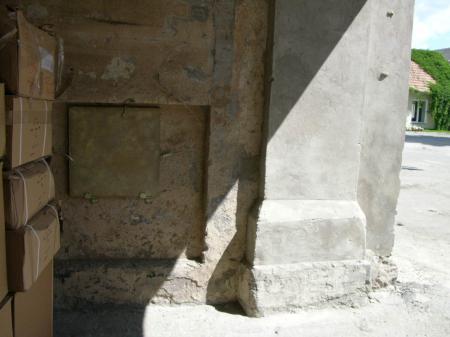 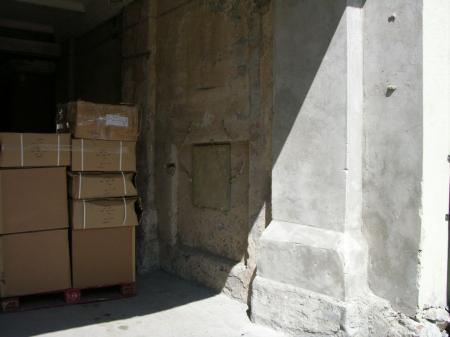 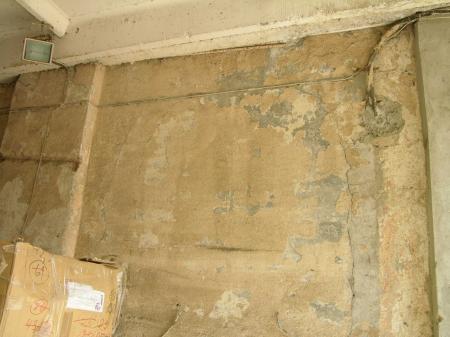 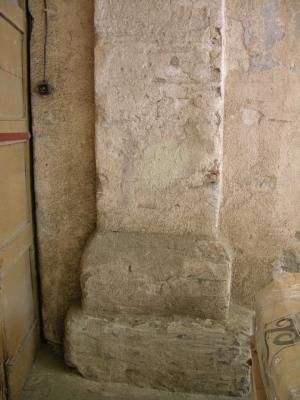 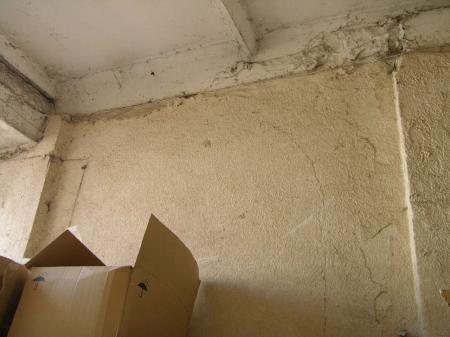 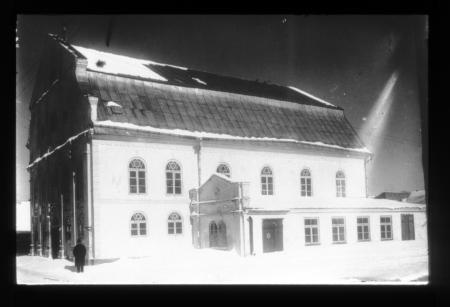