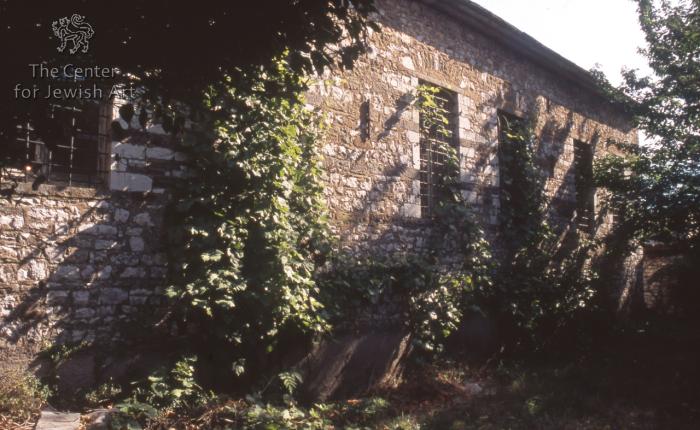 The dedicatory inscription engraved on stone, now housed in a storeroom, states that Abraham Salomon died in 1868 and left a debt to the Old Congregation synagogue (see 32944). After a long negotiation with the members of the community through the help of a trustee, his wife Sarah agreed that the payment of the debt will be carried out by contributing money to build a new synagogue, which will commemorate her husband's name and will grant her honour. The synagogue building was completed three years after Abraham's death in 1871.

An additional dedication, now attached to the wall of the Old Congregation synagogue, declares that Sarah maintained the synagogue's activities (see 32945). However, three years later, in 1874 she conditioned her financial support on a ceremony conducted regularly 'in splendor and glory,' in Abraham's memory with a special prayer recited for her long life. For a Hanukkah lamp dedicated by Sarah, wife of Abraham, to the Beit Abraham Congregation in Ioannina see 22096.

The Beit Abraham Holy Congregation was destroyed during World War II, but due to the inscriptions mentioned above, the documentation team was able to discover the history of the synagogue and where it was located.

Another synagogue named Beit Abraham Ve-Ohel Sarah was built in Jerusalem in 1920 by Jews who immigrated from Ioannina. Although the synagogue was dedicated by a couple named Abraham and Sarah, it is possible that they named it after the synagogue they knew in their hometown of Ioannina 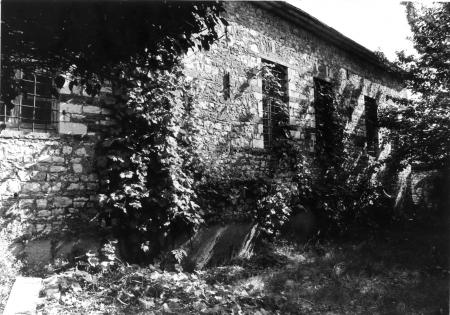 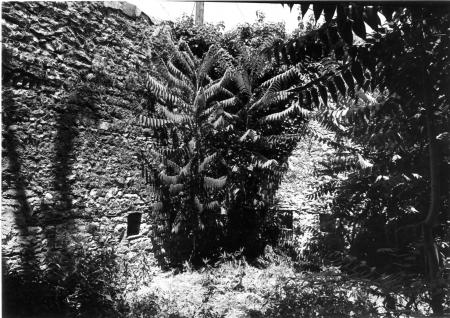 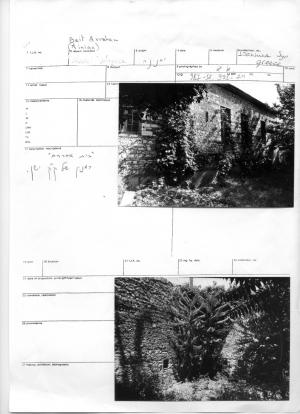 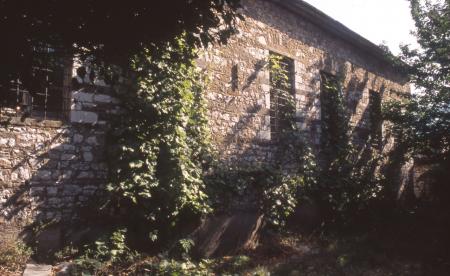