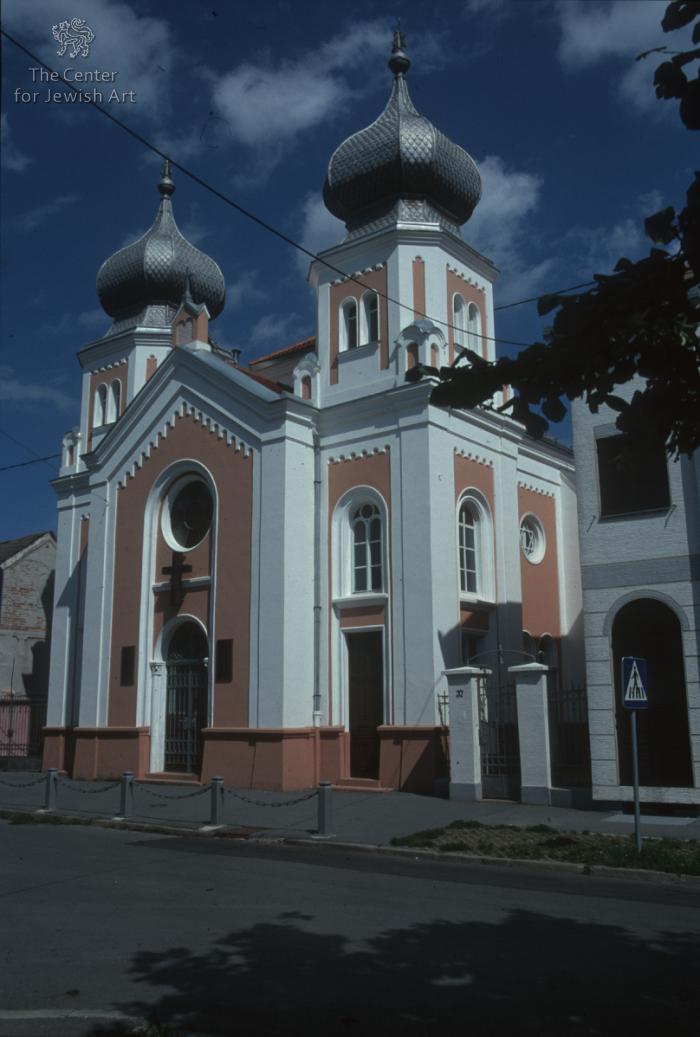 The synagogue of the lower town (Cvjetkova St., or D. Tucovića St., 32) 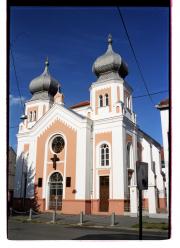 Synagogue in the Lower town of Osijek - photos by Zoya Arshavsky, 1999

Synagogue in the Lower town of Osijek - photos of 2021

Synagogue in Lower town of Osijek - Drawings
Summary and Remarks 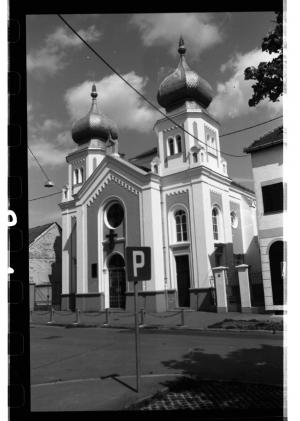 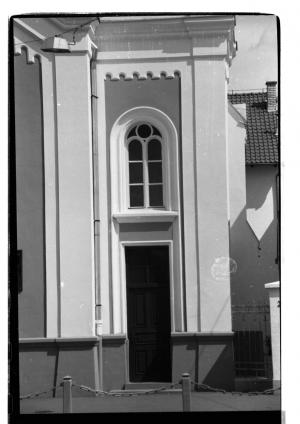 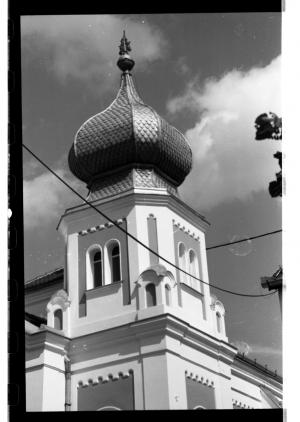 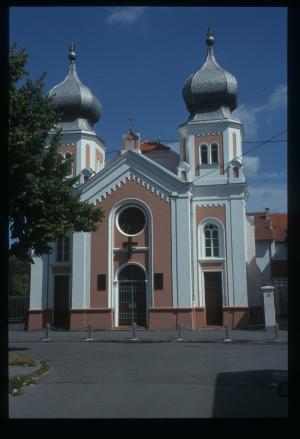 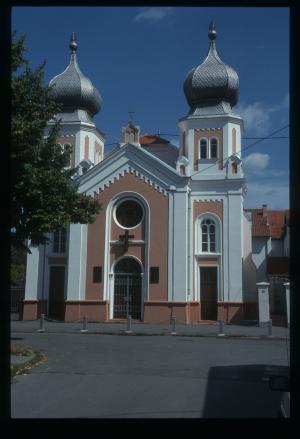 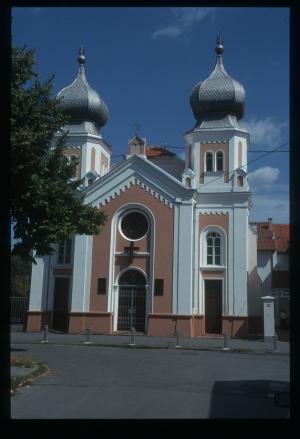 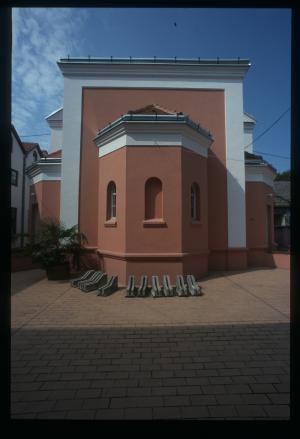 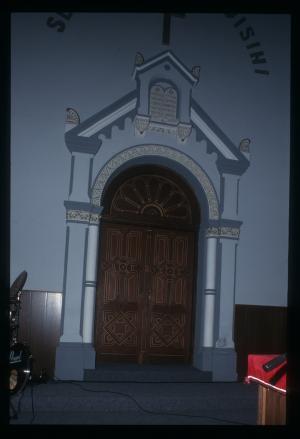