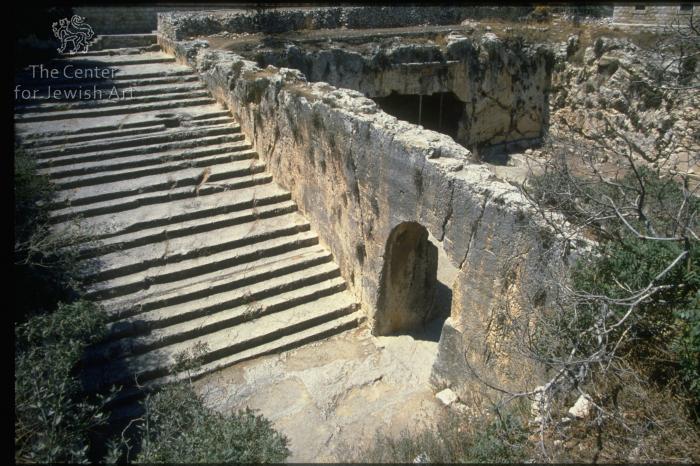 The King's Tomb is located in Jerusalem slightly north of Damascus gate on the road leading to Damascus. Much scholarly discussion has revolved around the issue of the site's identification as either the Tomb of the Kings of Judea or, as is generally accepted, the Monumental Tomb of Queen Helene of Adiabene. Historical sources which mention tombs in Jerusalem emphasize two: The tombs of the Kings of Judea and the Tomb of Helene of Adiabene. While the Tombs of the Kings of Judea is only given passing mention in historical sources without any mention of its architectural form, The tomb of Helene of Adiabene is described in great detail in many historical sources throughout the centuries. The first description of the Tomb of Helene is found in Josephus who described the Tomb as having three pyramids and located three "reis" (approximately 450m) from Jerusalem. In c.170C.E. Pausanius refers to the tomb of Helena but goes into no details. Eusebius, ca.330C.E., mentions the obelisks that can be seen before the gates of Jerusalem as being attributed to Helene, who was referrred to by "the Historian" (Josephus). In 390C.E. Hieronymos (Jerome?) refers to the mausoleum of Helena passed by S. Paula on her approach to Jerusalem. In the 5th Century, Moses Choronensis, an Armenian comments on a remarkable monument located near the gates of the city. In 1310C.E. Marinus Sanotos mentions the Tomb of Helene near the northern gates of the city. The first source refering to the site as the tombs of the Kings was Rabbi Yitzhak Hilo who,in 1334, described the tombs of the Kings of Judea...situated near the cave of Ben Sira, as one of the four wonders of the holy city. In 1561, Jacob Wormbser ventured outside the city walls and described a tomb carved in the rock with sculpted stone doors and related that the site was identified with the resting place of the Kings of Judea. Christopher Furer in 1566 writes of the elaborate tombs carved in rock with chambers and doors located between the Hinom and Kidron valleys and relates that they are reputed to be the tombs of Jewish kings. The first detailed descriptions are available only from the end of the 16th century and in these descriptions are called the tombs of the Kings. From then on travellers and scholars continue to describe the outstanding tomb north of Jerusalem not far from the gate of Ephraim (Damascus). These included Bernardino Amico da Gallipoli in the late 16th Century, Johannes Cotovicus (1548) Radzivill, Zwinner, D'Arvieux, Giovanni Zuallardo in 1586, Francisco Quaresmio in 1616, Mariti in 1767, Shultz in 1754. Drawings of the site extant are by Pococke in 1738 (an idealized drawing), by L.F. Cassas in 1772, an unknown artist from 1803, D. Roberts in 1855 and Ermete Pierotti in 1864. The site was first photographed in 1865. From this documentation it arises that the present state of the tomb facade is the same as it has been since the 17th century. The first plans of the Tomb of Helene are from B. A. da Gallipoli in 1596. Plans are also extant by Pococke (1738), Pierotti (1860), Robinson ( ), , Wilson (1865) The site was visited as well by Maundrell (1647? or 1697?), Maritti? (1760-1768), C. Niebuhr (1766), Corneille Le Brun (1672) De Binos (1778), W. Krafft (1845), Pfennigsdorf (1905), E. Brandenburg (). . De Saulcy who considered the site only as the king's tomb is credited with undertaking the cleanup of the fallen debris covering the tomb in 1863. The site was surveyed by K. Shick and Ch.Warren - published 1897. 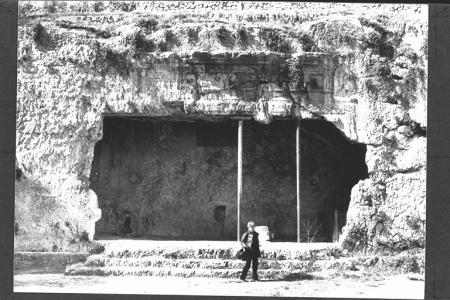 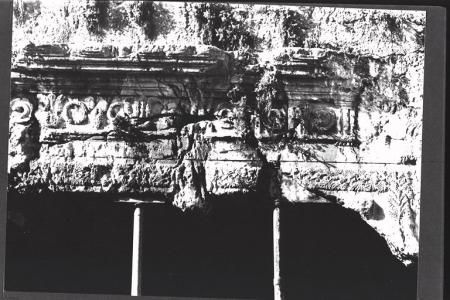 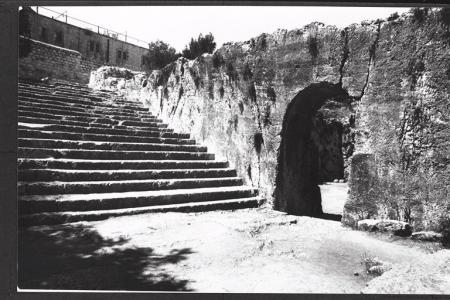 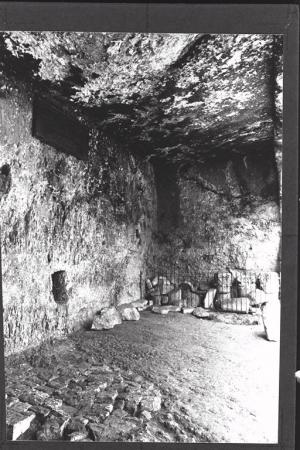 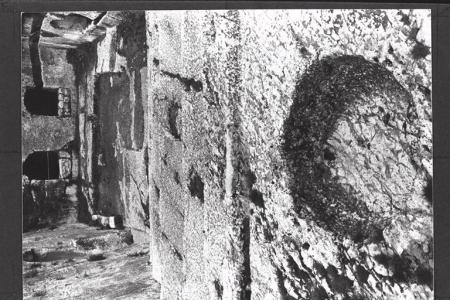 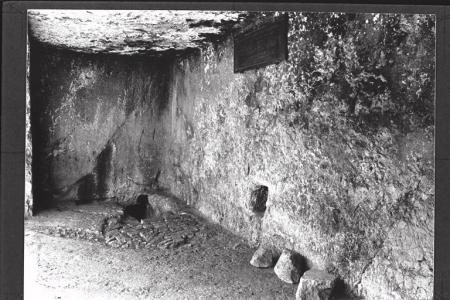 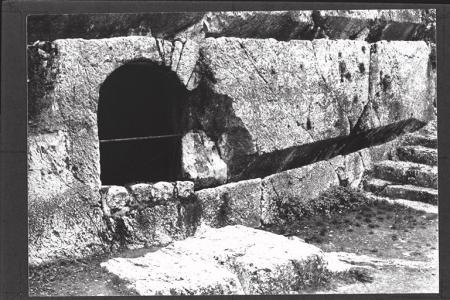 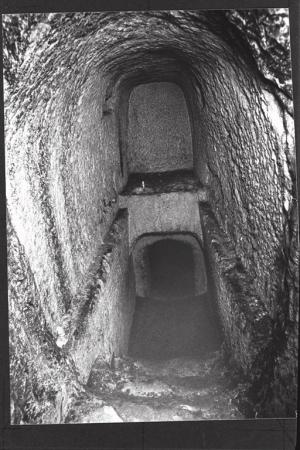