After the war, the remains of the shot people were reburied. The monument with the list of the murdered Jews was installed in the place of execution in 1971. The monument to the soldiers-liberators of the village Doibani is located And at a distance of 100 meters. On May 9th,  the locals bring flowers. The newly married couples come to the monument. People living near the monument from time to time clean the area around the monument.

"The monument on the site was built in the 1970s for these war victims, and it is designated as a protected historical site. Although local residents and authorities keep the area around the monument clean, it needs basic repairs." 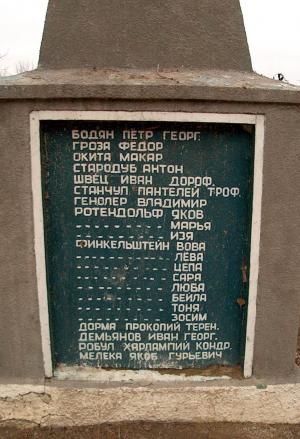 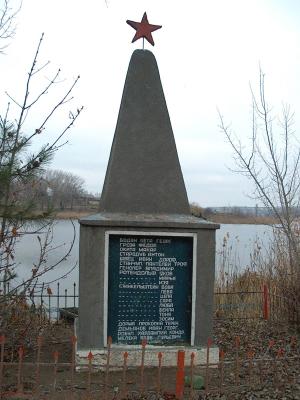 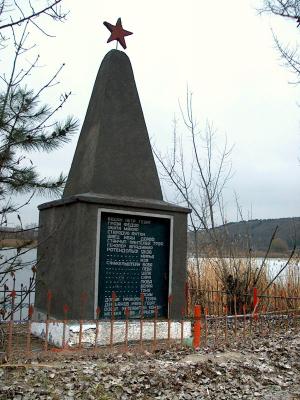 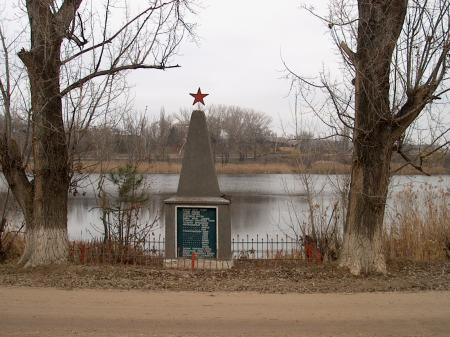 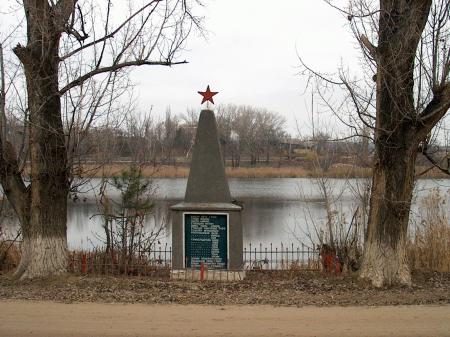 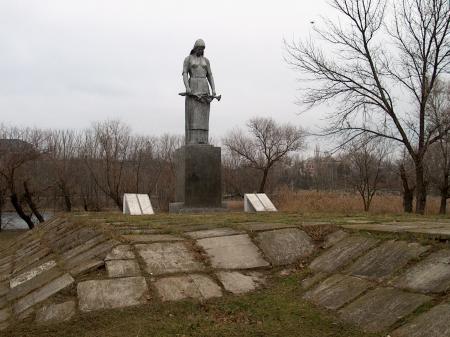 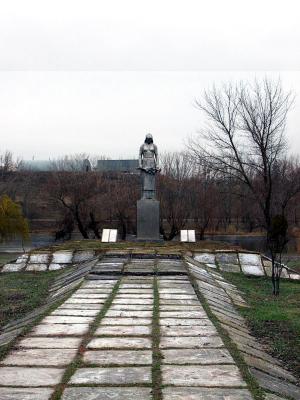 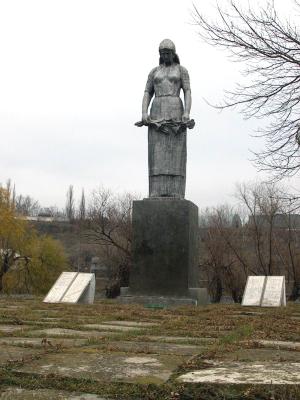 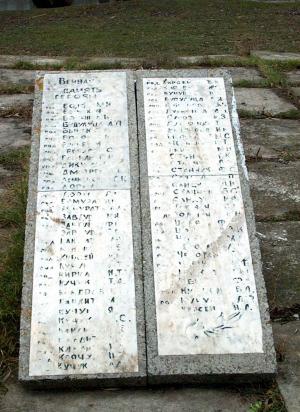