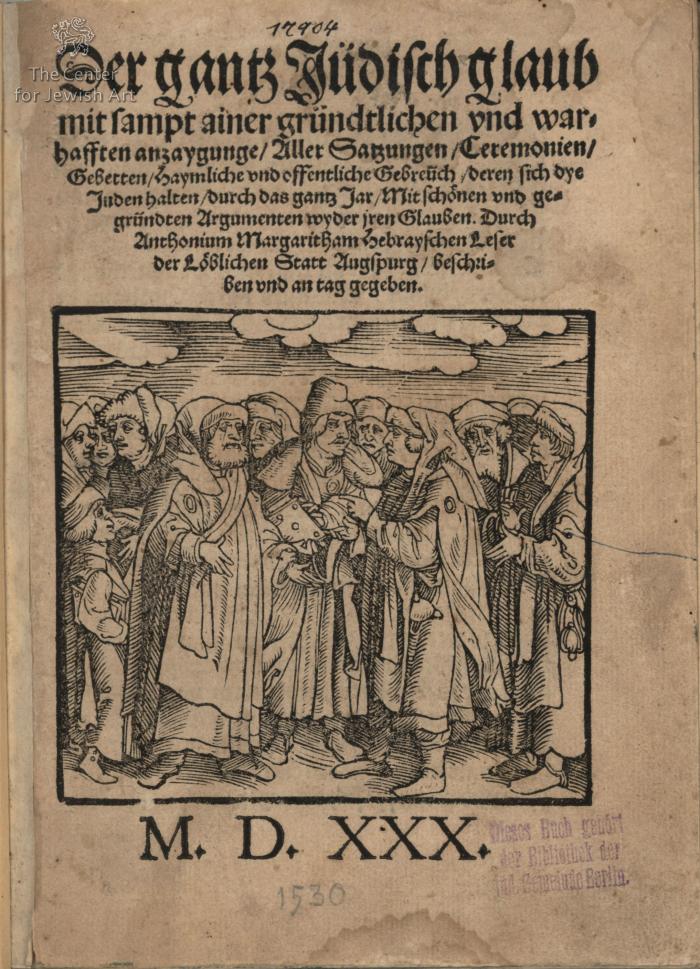 First edition of a classic work of anti-semitica. Woodcut vignette on title with five further woodcut illusrations. Title woodcut by Jan de Breu. Initial letters within historiated woodcut vignettes by Hans Holbein. Two additional anti-Jewish woodcuts appear in this edition only and were suppressed in later editions. Sporadic use of Hebrew.
"Der Ganz Juedische Glaub" (The Whole Jewish Belief) was written by an apostate and anti-Jewish writer whose surname is a corruption of the family name Margolis. Margaritha was born c.1490 and converted to Catholicism in 1522. This libellous tract, in which he ridicules Jewish religious practice and beliefs, had a great influence upon Martin Luther, who quoted it often in his own writings (cf. On the Jews and Their Lies ["Von den Juden und Ihren Lügen"]). It was praised by Hoornbeck, B. Lutberus, and Joseph Müller, but spoken of less favorably by Wagenseil.
Margaritha accuses Jews of lacking charity and piety, of harboring sentiments hostile to Christians, and finally, of treason. He argues against the Jews' Messianic hopes, and denounces the Alenu prayer as anti-Christian in tendency. He declaims against the usury and idleness of the Jews, and he appeals to the magistrates to remedy this evil and to force the Jews to perform manual labor. He charges the Jewish physicians with ignorance and greediness, and asserts that, despite their minuteness in ritual, the Jews are neither pious nor charitable, and that, notwithstanding their apparent aversion to proselytism, they are eager to gain adherents to their faith. What gave Margaritha special "credibility" was the fact that he was no ordinary Jew but the son of Samuel Margolis, the Chief Rabbi of the City of Regensburg, the Empire's most distinguished Jewish community. Elisheva Carlebach has dealt extensively with this work which she describes as a "sixteenth-century bestseller".
In the same year as the book's publication Margaritha had a public debate with Josel of Rosheim before Charles V and his court at Augsburg.[3] The disputation terminated in a decisive victory for Josel, who obtained Margaritha's expulsion from the realm.
This Antisemiticum is supposed to contain the first translation of the Jewish Daily Prayer into German. 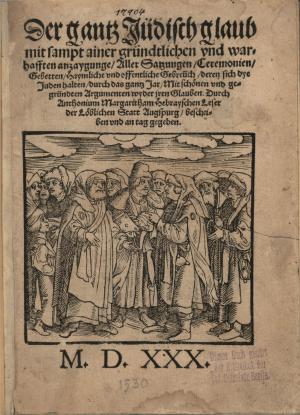 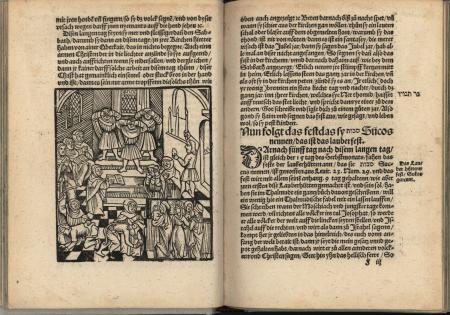 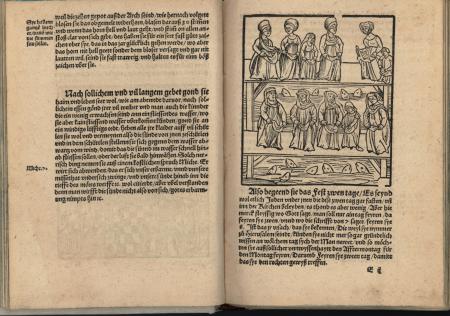 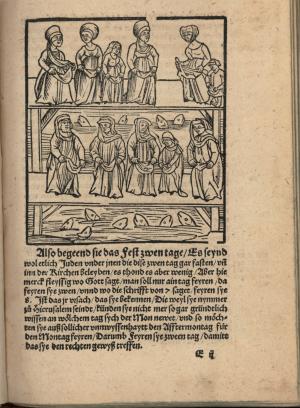 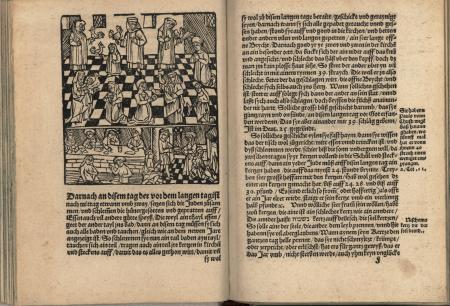 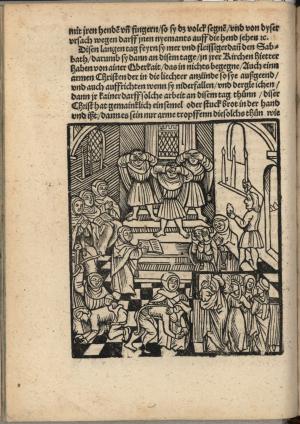 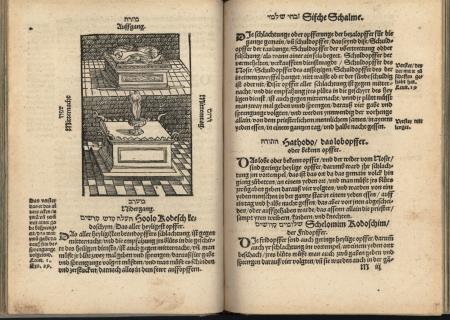 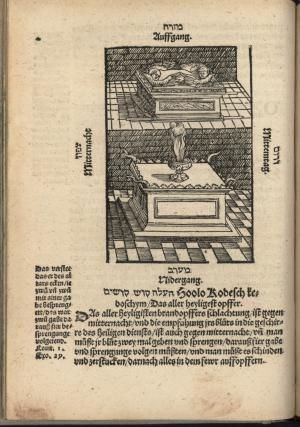