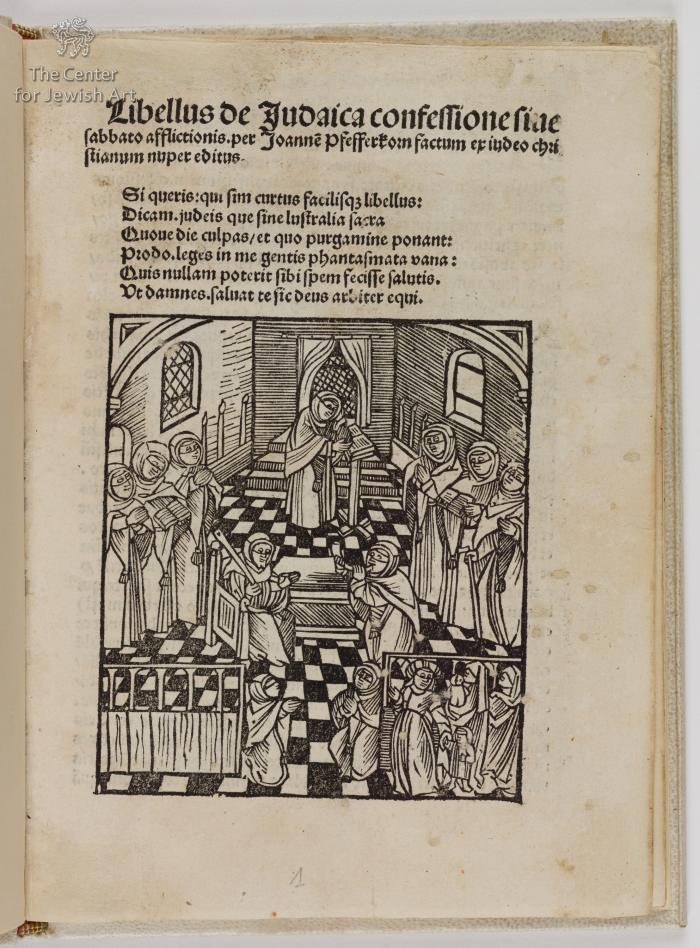 From the beginning of the 16th century, books were published for Christians in Europe dealing with explanations of Jewish customs and the religion on which they were based. This is an early printed book in Latin, written by Johannes Pfefferkorn, a Jewish convert to Christianity and an anti-Jewish agitator. This is one of a number of anti-jewish tracts which he published between 1507 and 1509 in both German and Latin. He was later embroiled in a major controversy with the Christian humanist Johannes Reuchlin about Hebrew books. Content aside, this book is of extreme importance because it is the first printed book with illustrations of Jewish customs. Three pictures of these customs are placed in the inside room of a synagogue, presenting an extremely early illustration of a synagogue interior. In all cases various forms of synagogue worship are shown, including the blowing of the shofar - the ram's horn - during the prayers of the high holidays during the early fall season.
In Confession of the Jews (which first appeared in February 1508), Pfefferkorn scornfully describes Jewish holidays, especially various rituals of atonement associated with Rosh Hashanah and Yom Kippur, in order "to hold up the Jews to ridicule." Pfefferkorn also emphasizes the accusation that Jewish prayers foment hatred of Christianity, especially Avinu Malkenu ("Our Father, Our King"), which is recited during the interval from Rosh Hashanah to Yom Kippur: "the curse you have just heard [i.e., an imprecation in Avinu Malkenu against enemies of Israel] is especially against us and no one else. Therefore it is my sincere advice according to my slight understanding that such books of curses should be taken from them."
20 pp.
The rarer of two Latin editions of the "Judenbeichte", both published in 1508, after the "Judenspiegel" the second treatise by the fanatical convert Johann Pfefferkorn (1469-1522/23), in which he discusses his former brothers in the Jewish faith and their celebrations, asserting that the Jews were more corrupting than the devil himself and petitioning the Christian authorities to force. The woodcut illustrations in Pfefferkorn's work are the earliest prints depicting Jewish customs and ceremonies. They include a Kapparot scene, ritual bath, matzo preparation, jumbled together with imaginary representations of Jews telling their sins to crows and a Tashlich service during Rosh Hashanah when sins are cast into water. - Johannes (Josef) Pfefferkorn (1469-1523) was a German Catholic theologian and writer who had converted from Judaism. Born Jewish, possibly in Nuremberg, Pfefferkorn moved to Cologne after many years of wandering. After committing a burglary, he was imprisoned and released in 1504. He converted and was baptized together with his family. Pfefferkorn became an assistant to the prior of the Dominicans at Cologne, Jacob van Hoogstraaten, and under the their auspices published several libellous pamphlets in which he tried to demonstrate that Jewish religious writings were hostile to Christianity, and argued for the destruction of all copies of the Talmud. As late as 1509, Emperor Maximilian empowered Pfefferkorn to confiscate all Hebrew writings in Jewish hands and destroy any he found dangerous. After wide-scale protests, the humanist scholar Johannes Reuchlin was commissioned to give an expert opinion on Jewish writings, which led to a long-running battle of pamphlets between Reuchlin and Pfefferkorn, who was defended by the Dominicans.
Extremely rare: no copy in auction or trade records of the last three decades, not in ABPC. - VD 16, P 2311. Panzer VII, 447, 53. Goedeke I, 452. Freimann 263. Cf. Graesse V, 248. Fürst III, 82. Not in Adams or BM-STC German (only the Cologne edition). 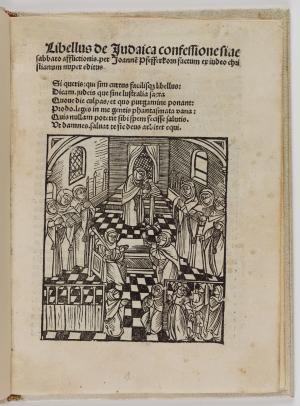 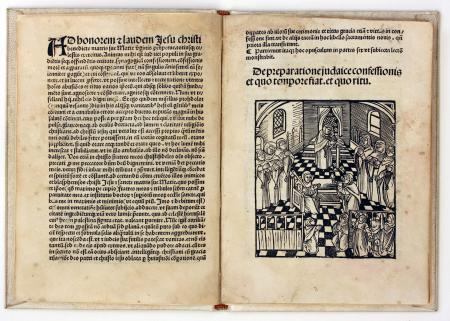 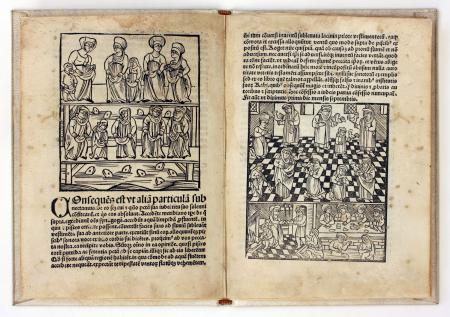 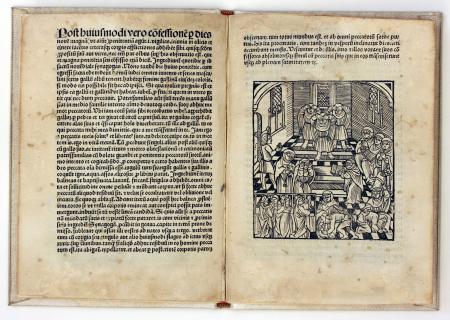 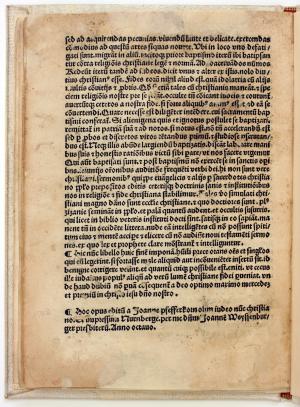 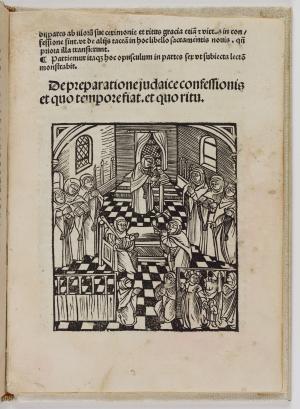 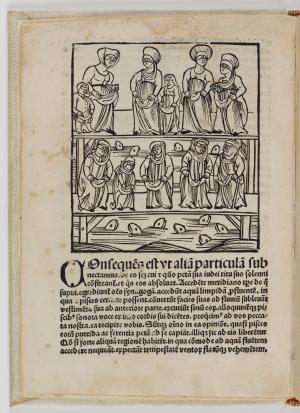 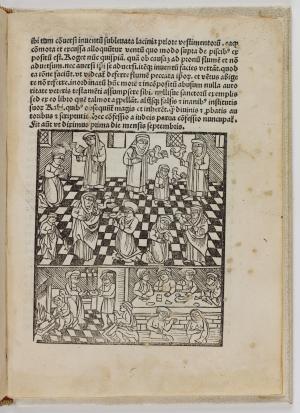 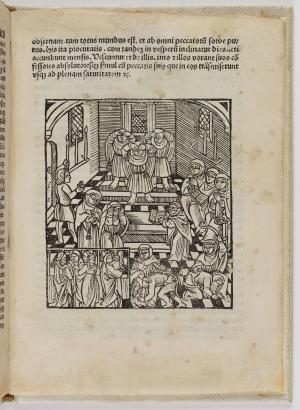