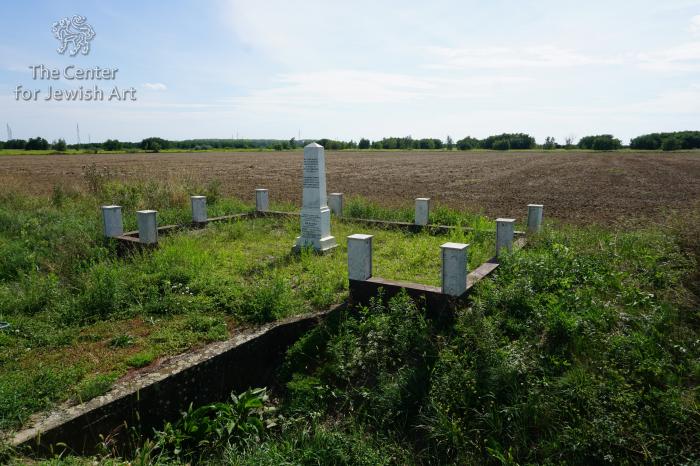 Prisoners of the Tenja concentration camp

The memorial is located off the road between Osijek and the village Tenja, at the place where the Tenja concentration camp was situated. The memorial is a marble obelisk that stands in the middle of an area surrounded by low marble piers, which once had (or intended to have) metal railings between them. The memorial is reached via a small concrete bridge from the shoulder of the road.

The Croatian language inscription on the upper part of the obelisk was made during the period of unified Yugoslavia and does not mention Jews.

Translation: In this place was a fascist camp through which thousands of patriots of this region passed. This memorial stone was erected as a sign of remembrance and gratitude to the fallen patriots by the people of this region.

The Croatian inscription on the obelisk's base was made by the Jewish community in 2004 and overtly states that the victims were Jews. In 2016, the municipality added a line about its involvement in the restoration of the memorial.

Translation: The Jewish community of Osijek restored the original monument on the occasion of the day of suffering and heroism Yom HaShoah in memory of the Jewish victims. Osijek, 27 Nisan 5764. 18 April 2004. Renovated the city of Osijek in 2016. 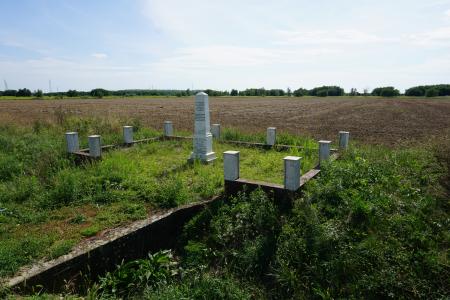 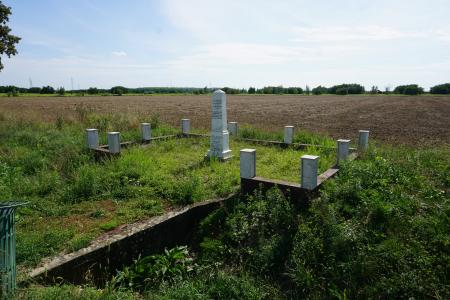 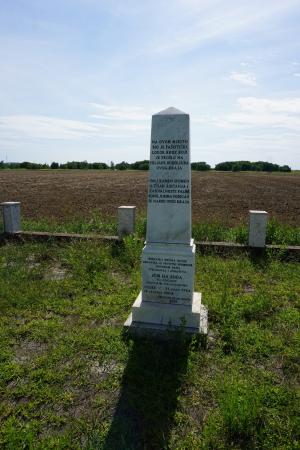 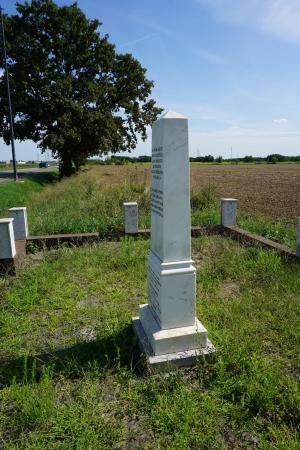 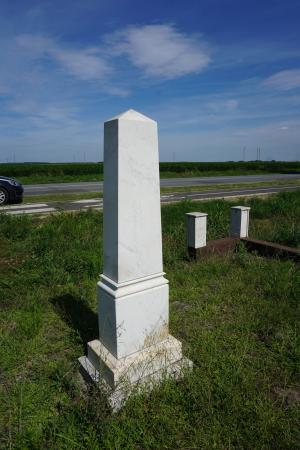 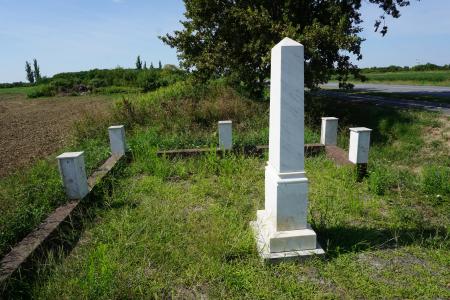 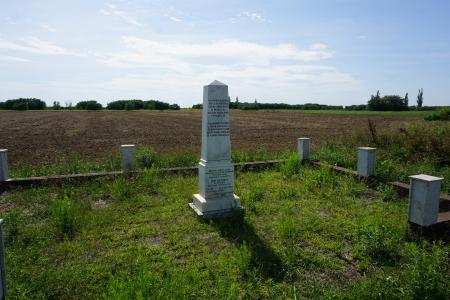 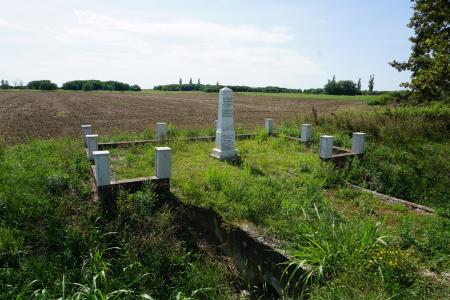 A concentration camp close to village Tenja was created by Croatian Ustaše in April 1941 and built by the Jewish community of Osijek, intended as a small settlement for Jews. However, about 3,000 Jewish inmates of the camp were deported to Auschwitz, Jasenovac, and other death camps in August 1942, and the camp was closed.

An original granite obelisk was erected in the place of the camp in Yugoslav times and its inscription spoke about “people of this region.” In 2004, the Jewish community of Osijek added a marble plaque that explicitly mentioned Jews. It was inaugurated on Israeli Holocaust Day, April 18, 2004. In 2016, the municipality of Osijek renovated the monument: a new white marble obelisk of the same dimensions as the original one was set up and both Yugoslav and Jewish inscriptions were reproduced, with the addition mentioning the municipality’s contribution.