Jews have been in Yambol since the 18th century. Today, there are approximately 70 Jews in the local community. An earlier Jewish cemetery was destroyed. The new Jewish cemetery was established in 1980 as a section of the municipal cemetery and it is still in use. The gravestones are made of granite and marble with inscriptions in Hebrew and Bulgarian. Some of gravestones have portraits on them. The new Cemetery is 0.05 hectares in size and is surrounded by a fence with a gate that locks. Vegetation overgrowth and water drainage are constant problems at the site. The Jewish community occasionally clears the vegetation.

“Jewish Historic Monuments and Sites in Bulgaria.” The United States Commission for the Preservation of America’s Heritage Abroad, 2011, Part 2, p. 71. 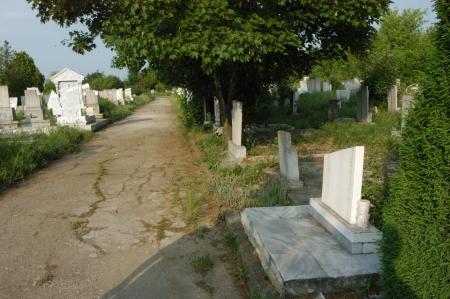 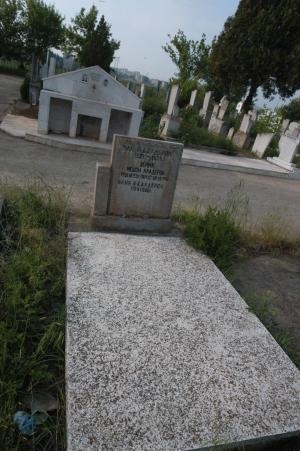 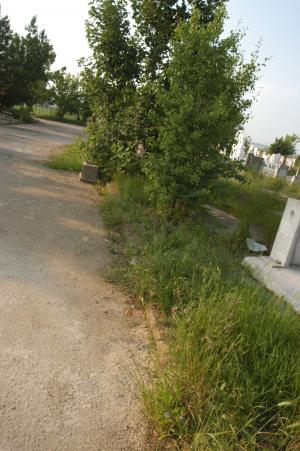 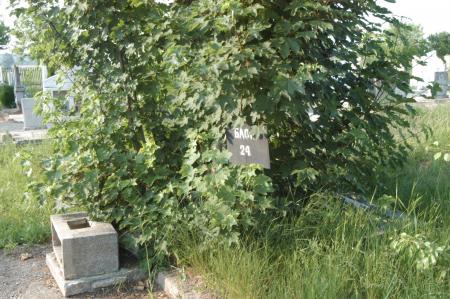 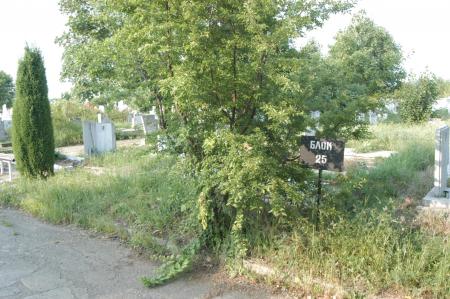 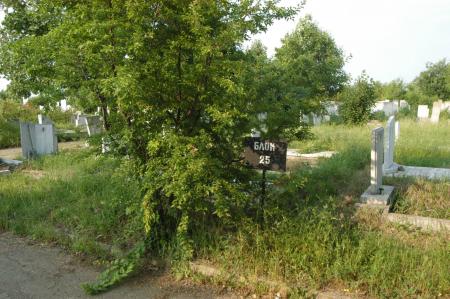 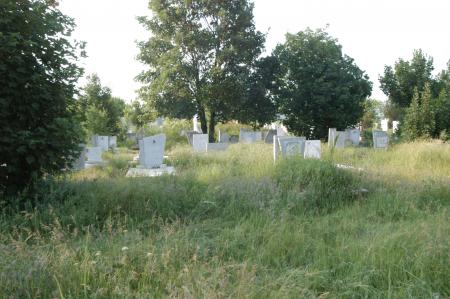