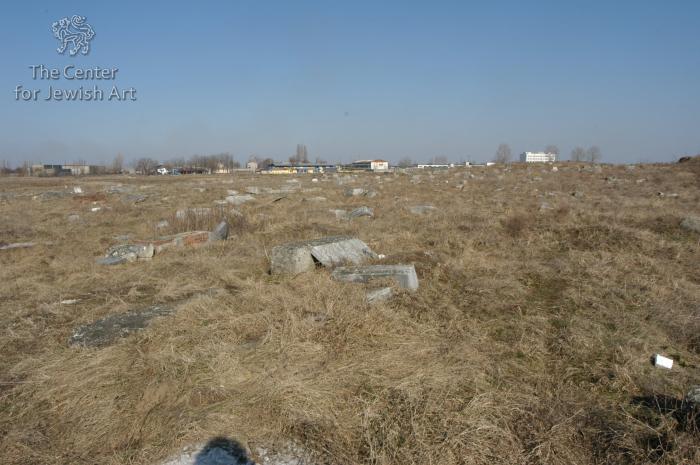 The Jewish population of Vidin is about 25 people. The Jewish community maintains a cemetery. It was established in 1879 and the oldest known grave is from 1880. Most gravestones are from the 20th century and the last known Jewish burial was in 1976. The site is 1.85 hectares in size and it contains 1,056 headstones. The gravestones – a mix of vertical and horizontal matzevot – reflect the mix of Sephardi and Ashkenazi Jewish cultural traditions. The stones are granite, marble, and limestone with funerary inscriptions in Bulgarian, Hebrew, and Yiddish. Three gravestones were moved to the Christian cemetery. The site is not protected by a fence, gate, or any other means. The cemetery was seriously vandalized for the first time in 1980, and, presumably, many times afterward. The systematic devastation of the cemetery is shocking. Gravestones have been smashed and graves excavated by scavengers looking for treasures. Overgrowth is a year-round problem and water drainage is a seasonal problem at the site.

“Jewish Historic Monuments and Sites in Bulgaria.” The United States Commission for the Preservation of America’s Heritage Abroad, 2011, Part 2, p. 68. 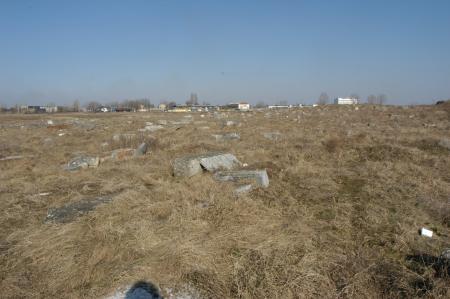 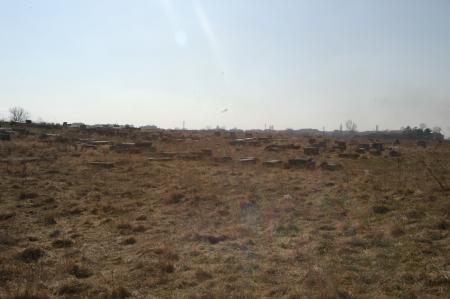 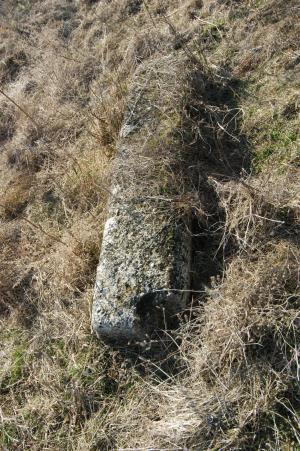 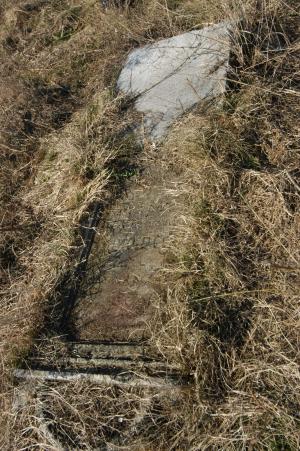 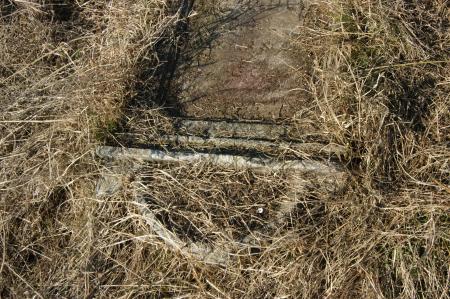 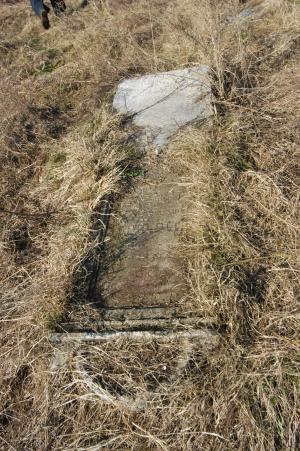 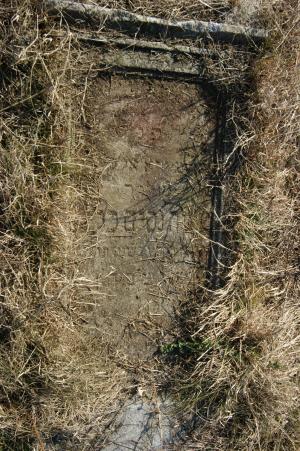 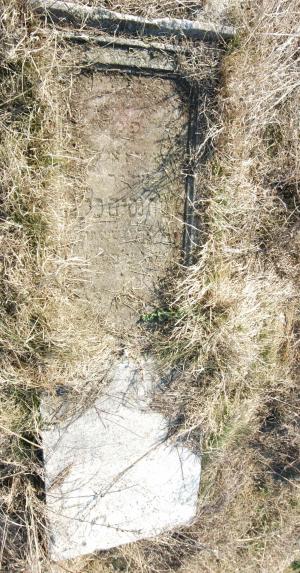 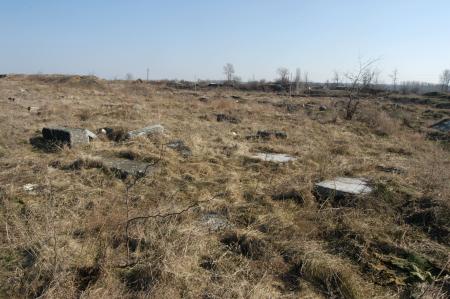 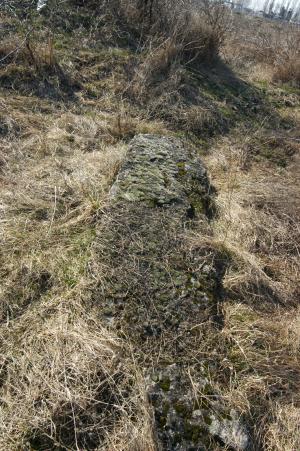 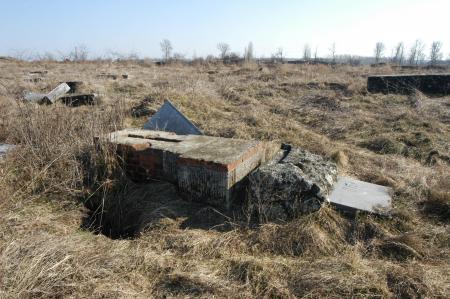