Sliven currently has a Jewish population of about 50 people. Its Jewish cemetery was established around 1900 and the last known Jewish burial was in 1970. The site is part of a municipal cemetery which is surrounded by a fence with a gate that locks. The Jewish section is 0.25 hectares in size and contains only 40-50 visible gravestones, with somewhat less than a quarter of these toppled, broken or otherwise vandalized. Some were vandalized or stolen between 1980 and 1990. The marble and granite gravestones are inscribed in Bulgarian and Hebrew. Most date from the 20th century. Overgrowth is a year-round problem but the municipality occasionally has the site cleared.

“Jewish Historic Monuments and Sites in Bulgaria.” The United States Commission for the Preservation of America’s Heritage Abroad, 2011, Part 2, p. 59. 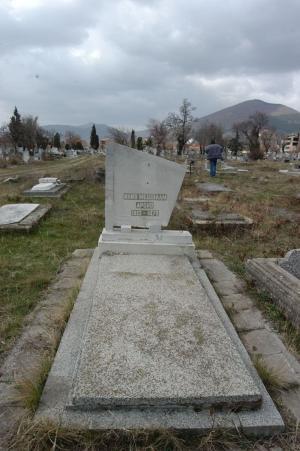 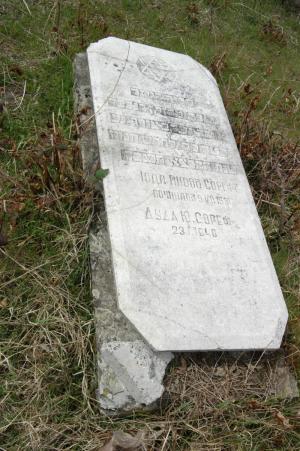 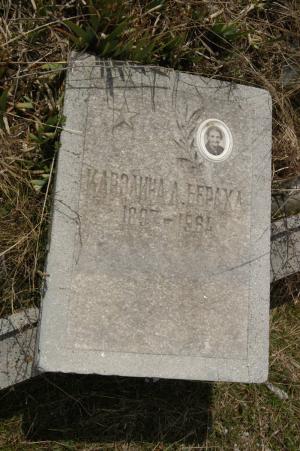 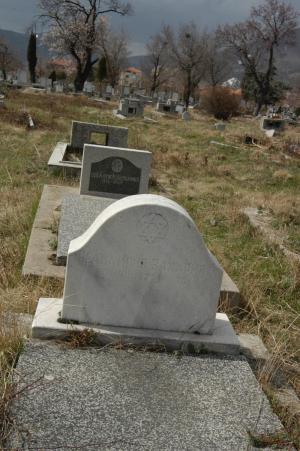 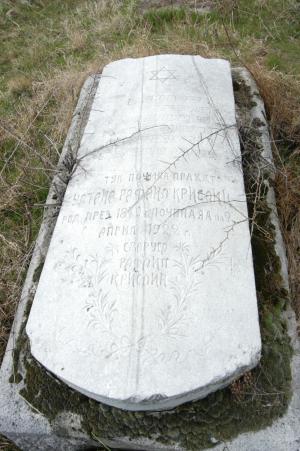