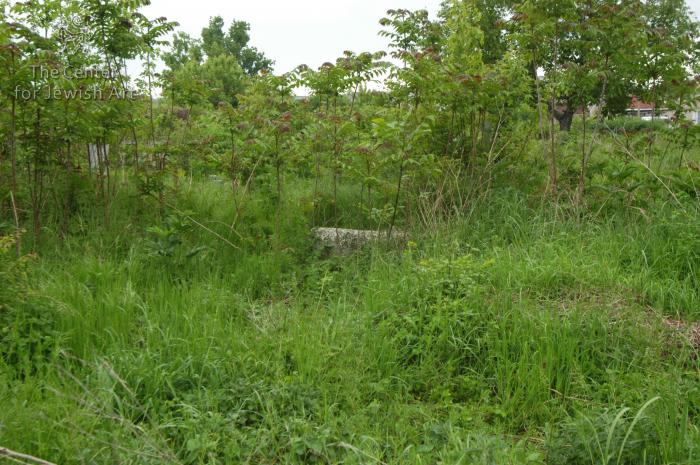 The first Jewish community in Silistra was established in the 16th century. When the survey was conducted, the Silistra Jewish population consisted of only 14 people. The Jewish cemetery is located near the Romanian boarder, next to the old Christian cemetery. An oil factory and several residential blocks now occupy the cemetery site. There is no fence or gate marking the boundaries of the 1,200 square meter site. Scores of marble and granite gravestones inscribed in Bulgarian, Hebrew, and Romanian, mostly from the 20th century, are still visible, though most of the site is obscured by thick vegetation. Rabbi Eliezer Papo, an influential expert on Jewish law and ethics who was born in Sarajevo in 1785, was buried in the Jewish cemetery after his death in a cholera epidemic in the 1820s. His tomb is a place of pilgrimage, and a new monument, separated from the other graves by a fence, was constructed in 1998. A mikveh (ritual bath) was also recently built there for the use of pilgrims. The site is owned by the national Jewish community.

“Jewish Historic Monuments and Sites in Bulgaria.” The United States Commission for the Preservation of America’s Heritage Abroad, 2011, Part 2, p. 56.

Tombstone of Rabbi Eliezer Papo (d. 1820s) in the Jewish cemetery of Silistra

Mikveh in the Jewish cemetery in Silistra, Bulgaria 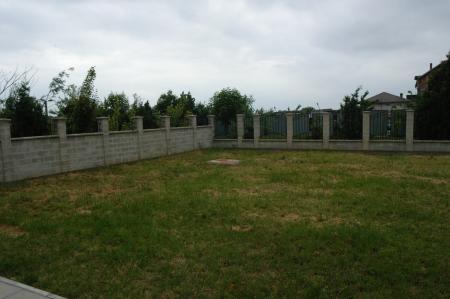 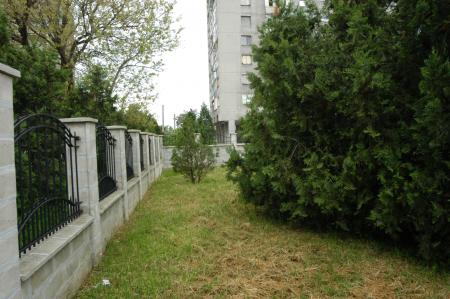 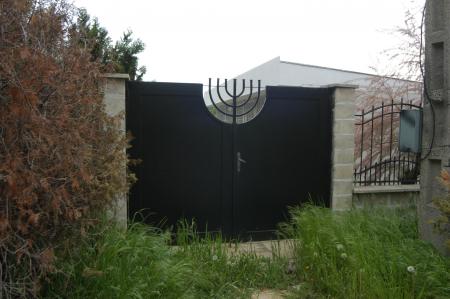 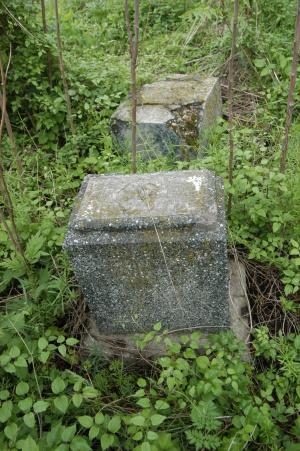 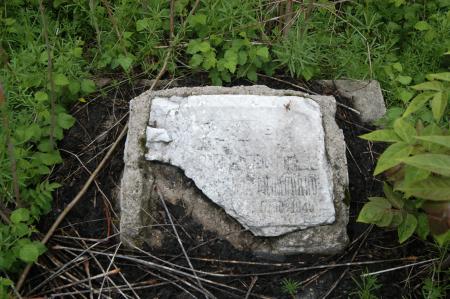 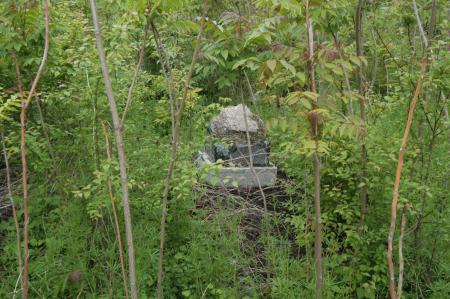 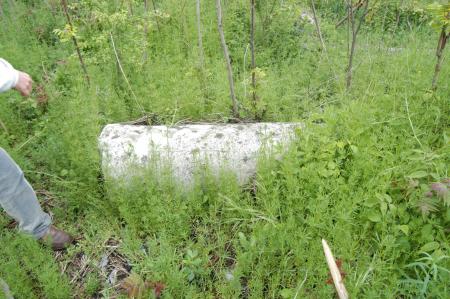 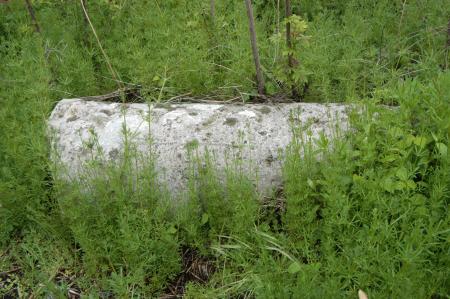 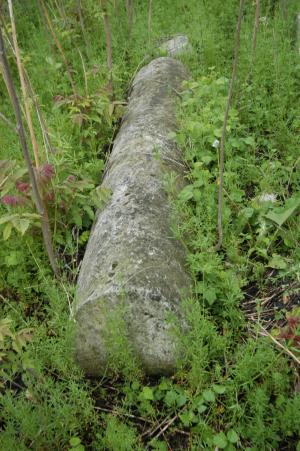 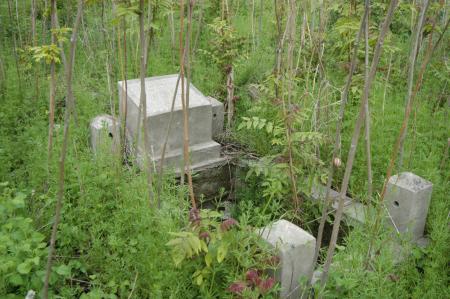 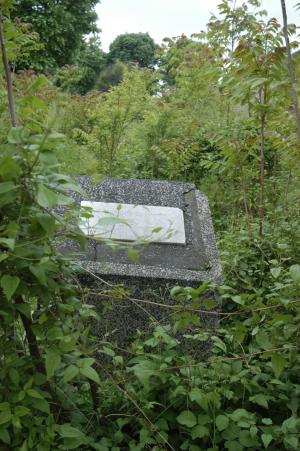