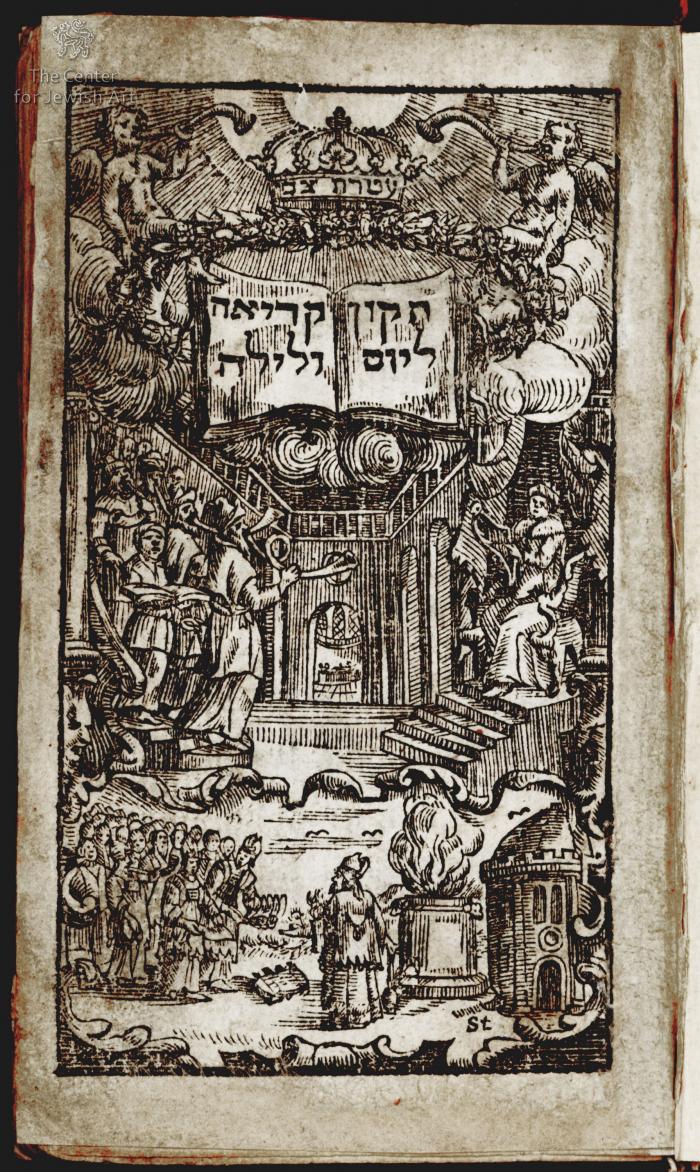 Penitential prayers to be recited day and night, reputedly compiled by Nathan of Gaza (c.1643-1680), the prophet of Shabbetai Tzvi. This book contains one of the rarest of frontispieces in Jewish printing, explicitly showing the false messiah Shabbetai Tzvi seated on King Solomon’s throne.
Shabbetai Zvi was born in Smyrna in 1626, he showed early promise as a Talmudic scholar, and even more as a student and devotee of Kabbalah. More pronounced than his scholarship were his strange mystical speculations and religious ecstasies. He traveled to various cities, his strong personality and his alternately ascetic and self-indulgent behavior attracting and repelling rabbis and populace alike. He was expelled from Salonica by its rabbis for having staged a wedding service with himself as bridegroom and the Torah as bride. His erratic behavior continued. For long periods, he was a respected student and teacher of Kabbalah; at other times, he was given to messianic fantasies and bizarre acts. At one point, living in Jerusalem seeking "peace for his soul," he sought out a self-proclaimed "man of God," Nathan of Gaza, who declared Shabbetai Zvi to be the Messiah. Then Shabbetai Zvi began to act the part, as Gershom Scholem describes:
Riding around on horseback in majestic state [he] summoned a group of his followers, appointing them as apostles or representatives of the Twelve Tribes of Israel. The messianic news spread like wildfire to other communities in Palestine. First reports about Shabbetai Zvi reached Europe early in October 1665, containing detailed accounts. Much was mixed with legendary material and arrived as well in Italy, Holland, Germany and Poland. Messianic fervor took hold of communities that had no immediate experience of persecution and bloodshed as well as those which experienced such events. Repentance alternating with public maniFeztations of joy and enthusiasm was the order of the day. From many places delegations left bearing parchments signed by the leaders of the community which acknowledged him as the Messiah and king of Israel.
Not only did Shabbetai Zvi gain militant adherents in his native Turkey and in the Near East, but even in such cosmopolitan European cities as Venice, Livorno, and Amsterdam leading rabbis and sophisticated men of affairs were caught up in the messianic frenzy.
On September 15, 1666, Shabbetai Zvi, brought before the Sultan and given the choice of death or apostasy, prudently chose the latter, setting a turban on his head to signify his conversion to Islam, for which he was rewarded with the honorary title "Keeper of the Palace Gates" and a pension of 150 piasters a day. The apostasy shocked the Jewish world. Leaders and followers alike refused to believe it. Many continued to anticipate a second coming, and faith in false messiahs continued through the eighteenth century. In the vast majority of believers, revulsion and remorse set in and there was an active endeavor to erase all evidence, even mention of the pseudo-Messiah. Pages were removed from communal registers, and documents were destroyed. Few copies of the books that celebrated Shabbetai Zvi survived, and those that did have become rarities much sought after by libraries and collectors.

This collection of penitential prayers, reputedly compiled by Shabbetai Tzvi’s “prophet” Nathan of Gaza (c. 1643 – 1680), who sent it to Europe at the end of 1665, was printed and reprinted in several locations and widely distributed. In the same year as this publication the Amsterdam printer David de Castro issued three editions of this tikkun.
Uri Fayvesh (Phoebus) b. Aaron Witmund ha-Levi opened his own print-shop in Amsterdam in 1658, having worked previously for Immanuel Benveniste. He would print about 100 titles during the years he was active in Amsterdam (1658-1689). Towards the end of this period Phoebus became embroiled in a now-famous controversy with the Athias press over the printing of a Yiddish edition of the Bible. The dispute brought both printers to financial ruin.
In 1689 Phoebus relocated to Poland, hoping to benefit from the smaller number of competitors and the closer proximity to the Jewish communities that comprised a major market for the Amsterdam Hebrew presses. He established a press in Zolkiew in 1691. His descendants continued to operate Hebrew printing-presses in Poland into the twentieth century. 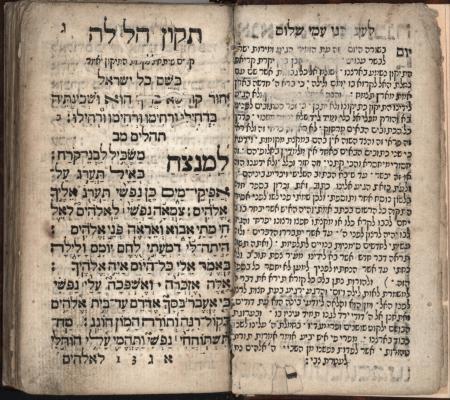 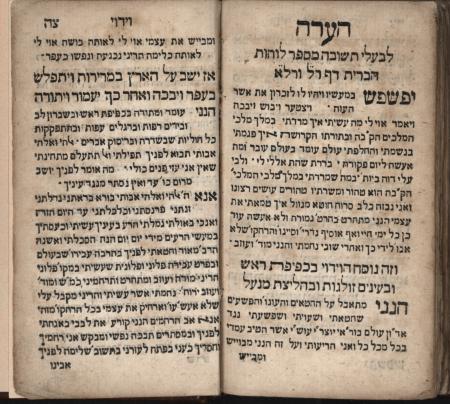 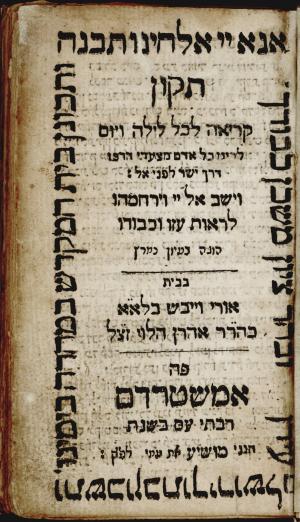 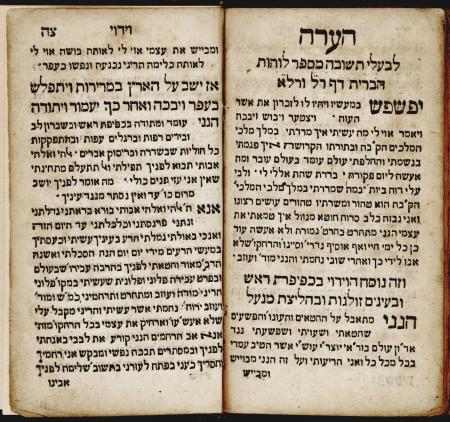 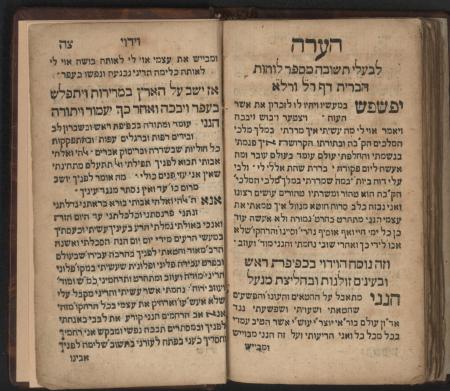 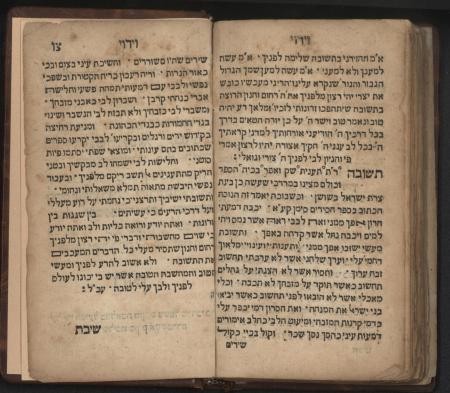