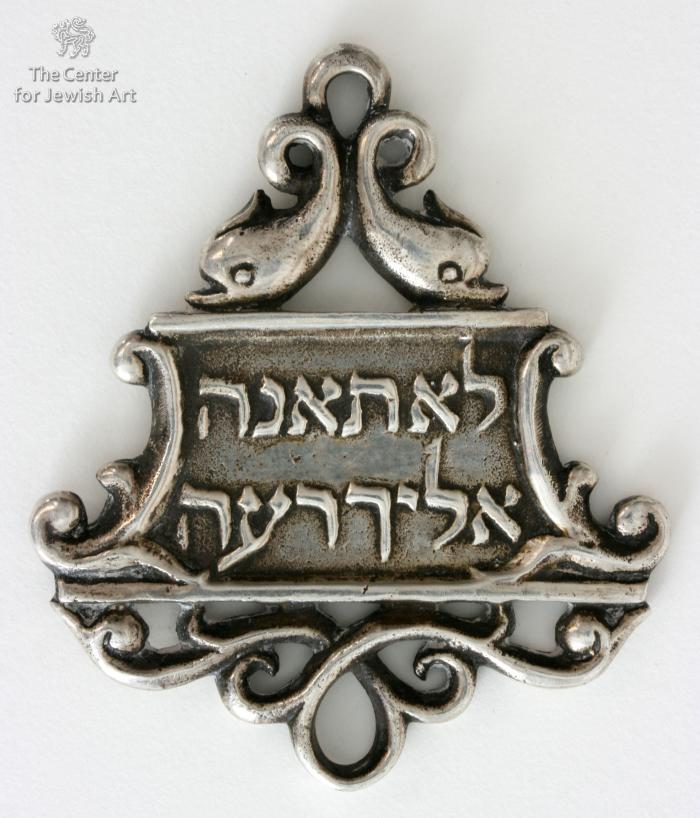 An apparently 19th-century casting, this delightful amulet carries a definite Italian ambience. The amulet is inscribed with a phrase from the Psalms for general protection.

Inscription: Psalm 91:10a (beginning of verse) 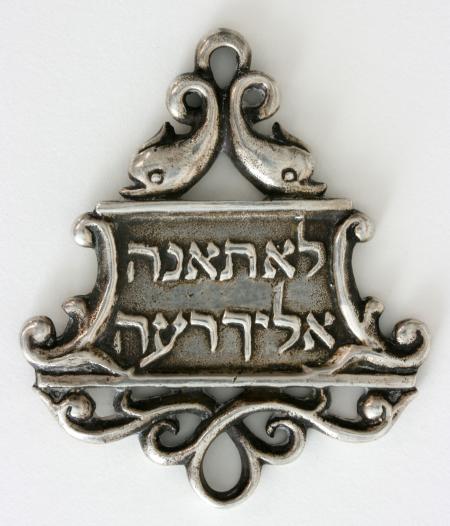