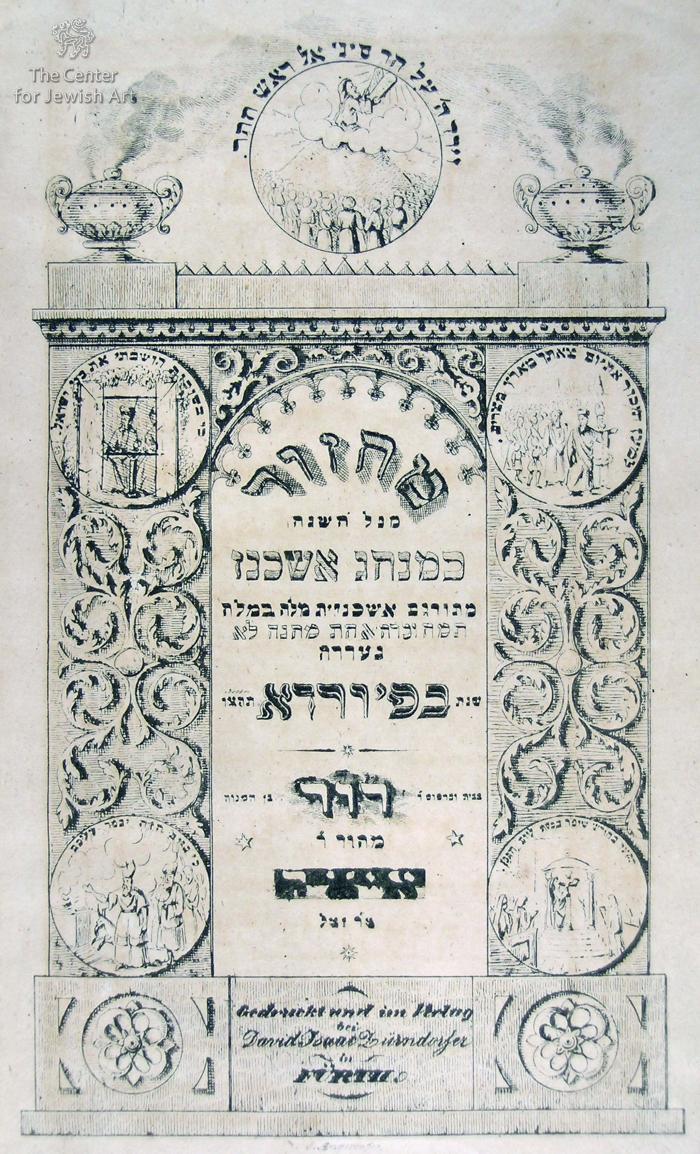 one part only
The city of Fuerth, a center of talmudic learning, established its first Hebrew presses in 1691. In 1737 Hayyim b. Zvi Hirsch opened a print house in Fuerth, issuing some 80-100 Hebrew titles in the next three and a half decades. When Hirsch died in 1772, his widow managed the shop for two years until her marriage in 1774 to Isaac b. David Zirndorfer. Zirndorfer and his family managed the press until 1868. 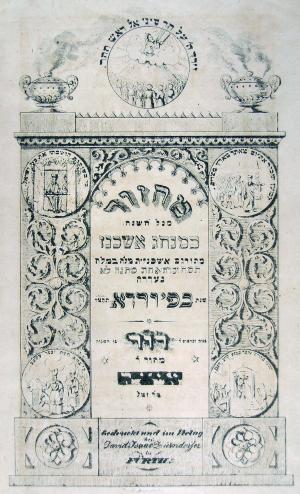 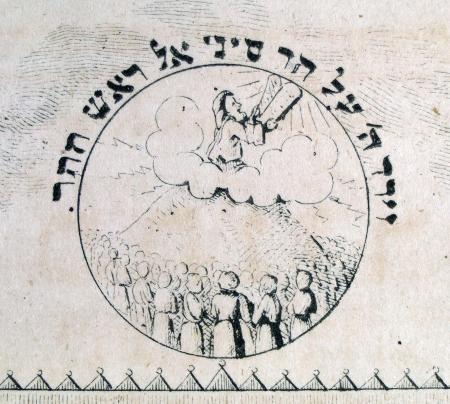 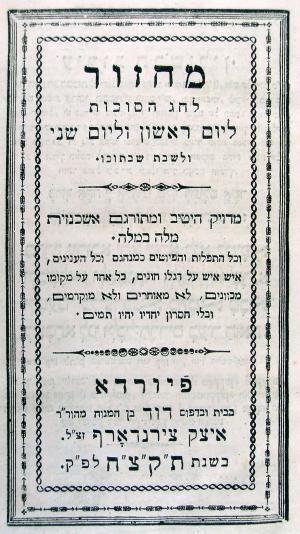