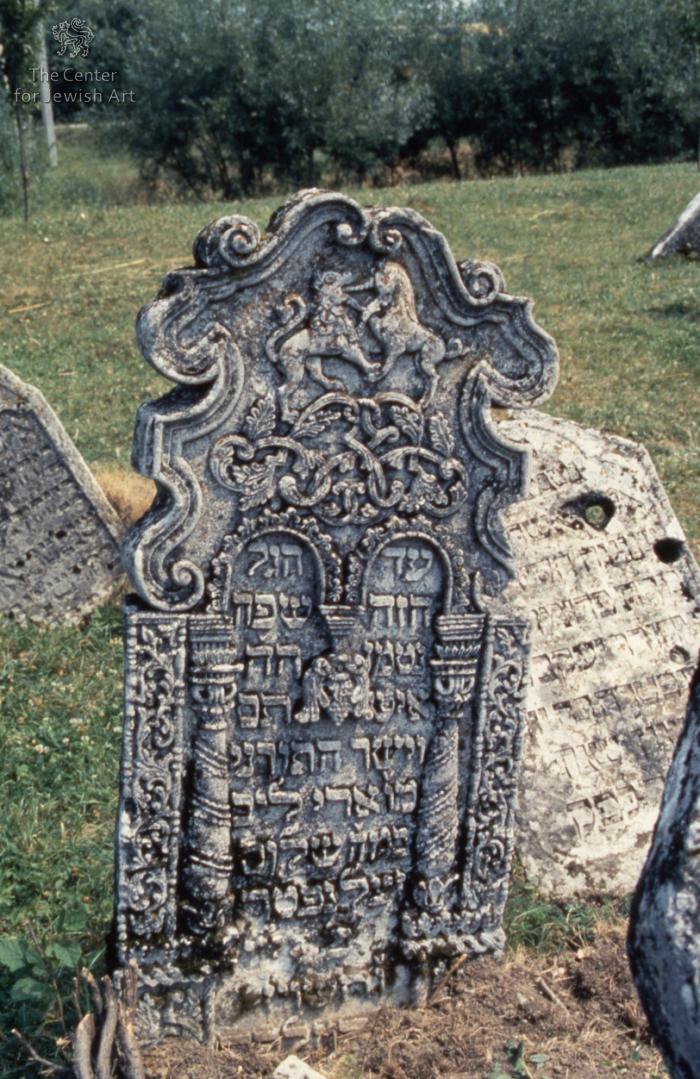 Jewish Cemetery in Yabluniv - photos of 2019

Holocaust memorial in the Jewish cemetery in Yabluniv, Ukraine

According to ESJF European Jewish Cemeteries Initiative, the exact period of the cemetery’s establishment is unknown. The oldest preserved gravestone relates to the first half of the 18th century, so it can be assumed that the cemetery emerged during that period. According to the VAAD database, there is a gravestone of 1667, but it was not detected by ESJF surveyors team. The cemetery first appears on Austrian maps of the 1880s and, later, it was also marked on a Polish map of 1939.

The site is used for cattle grazing. There is a barn on the cemetery site. There are about 400 gravestones.

Date of the oldest tombstone: 1727

The cemetery in Yabluniv was documented by the Center for Jewish Art at the Hebrew University of Jerusalem in 1994 and again by the Project Jewish history in Galicia and Bukovina in 2012. 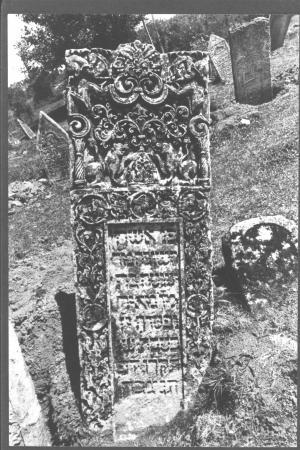 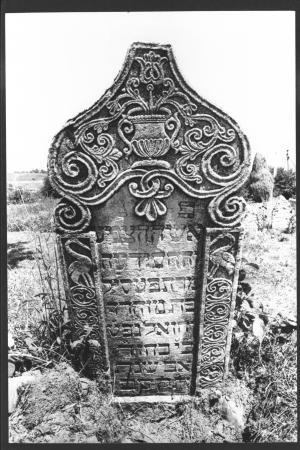 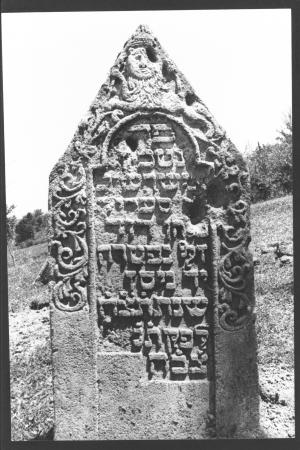 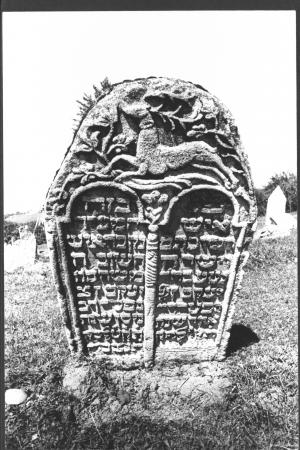 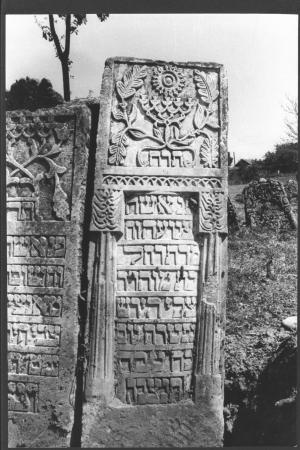 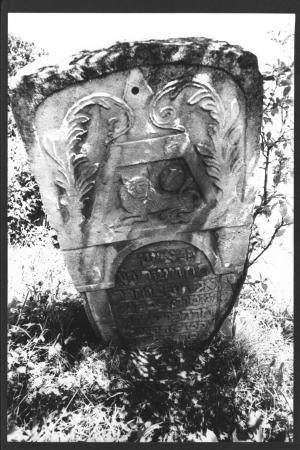 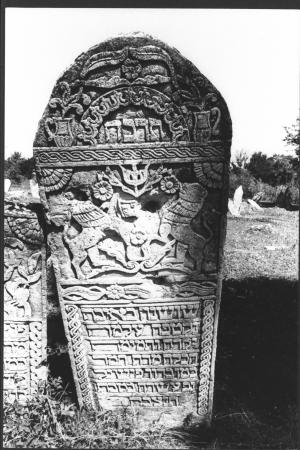 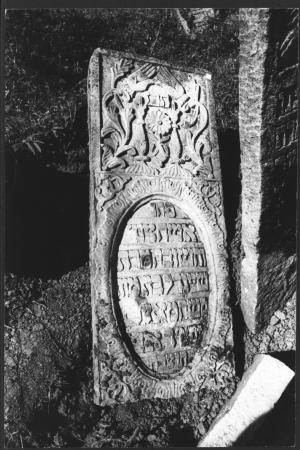