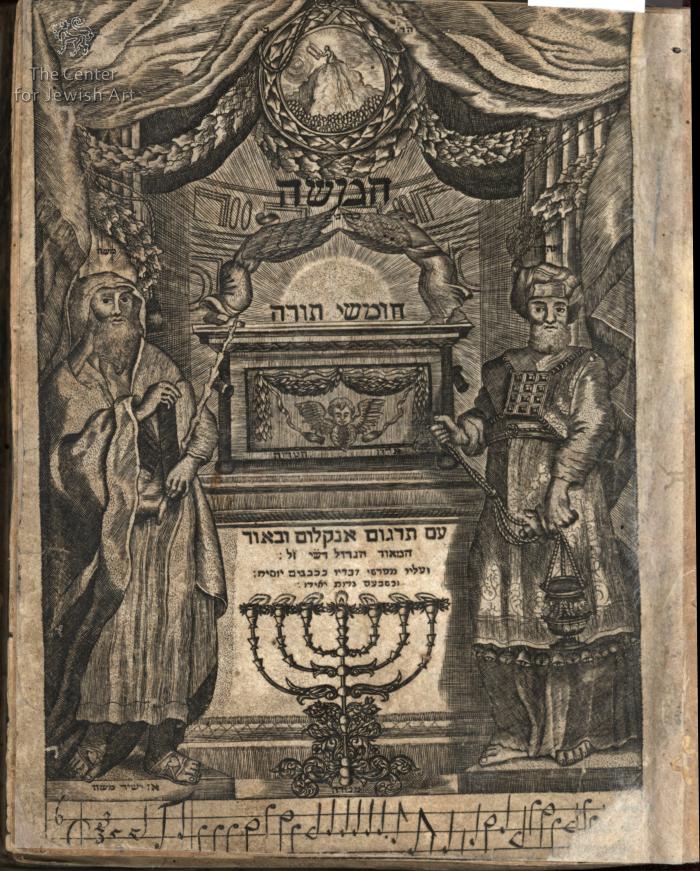 Shabbetai b. Joseph Meshorer Bass (1641-1718) founded the first Hebrew press in Dyhernfurth, in Lower Silesia (near Breslau), and in doing so, also the first Jewish community there, comprised of families of the workers at the printing press. Bass, a biblical exegete, bibliographer, printer and hazzan, is best remembered today for his super commentary on Rashi, Siftei Hakhmim (Amsterdam, 1680), and his bibliographical work, Siftei Yeshenim (Amsterdam, 1680), which is a list of over 2,000 Hebraica and Judaica titles that he was able to identify in libraries in Poland, Germany, and the Low Countries.
Bass’ love of books brought drew him to printing trade, and he in fact constitutes an important link between printing in Prague, Amsterdam and Poland: he was a native of Prague, learned the printing trade from Uri Phoebus ben Aaron Ha-Levi at Amsterdam, and employed workers who came from Poland.
Bass’ press in Dyhernfurth was active and successful. He did, however, have to cope with the hostility of his non-Jewish neighbors, the partial destruction of his press by fire in 1708, and attempts by Jesuits to interfere with the sale of his books as early as 1694 by bringing charges in Breslau against him for printing books with blasphemous content. He faced the same charges in 1712, and was incarcerated for 10 weeks. He was tried, found innocent, and released. His press continued to publish under the successive management of family members until 1762. 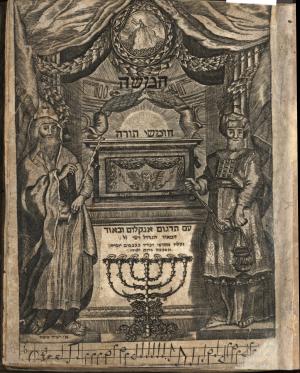 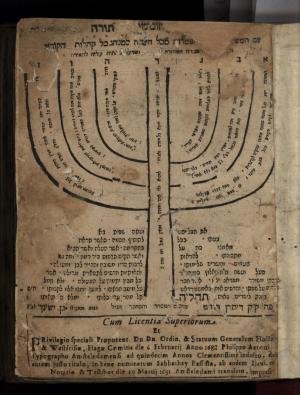 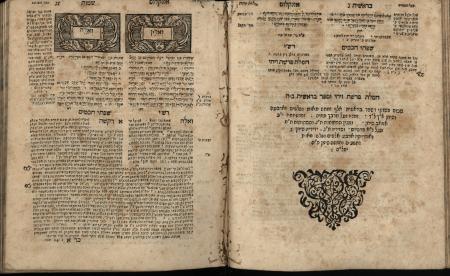 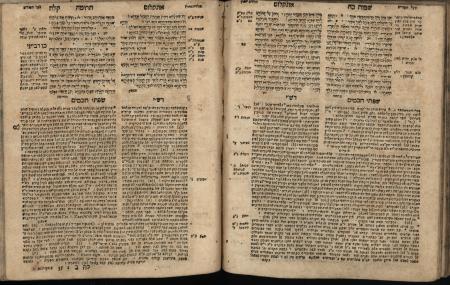 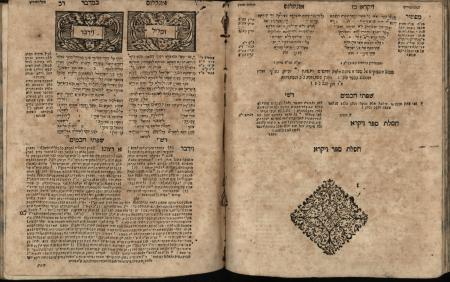 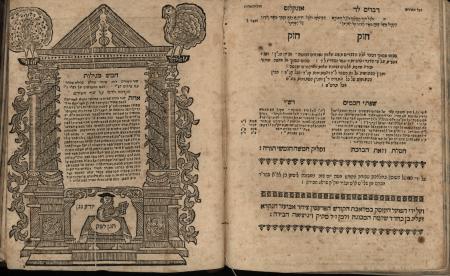 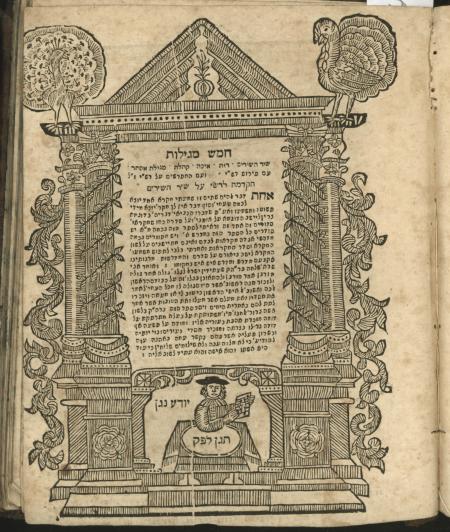