This volume is like Frankfurt a/m W477 (1729), with rather primitive woodcut illustrations. 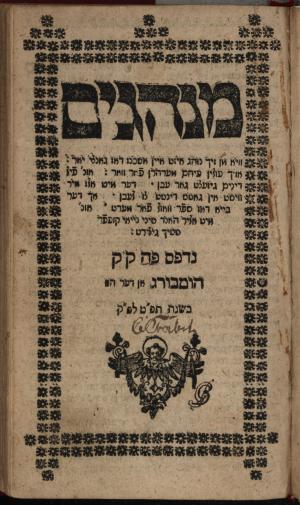 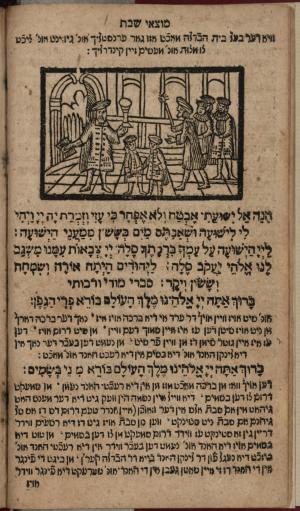 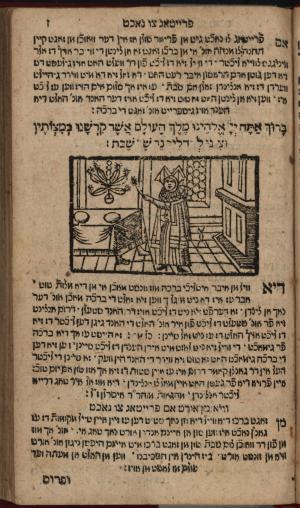 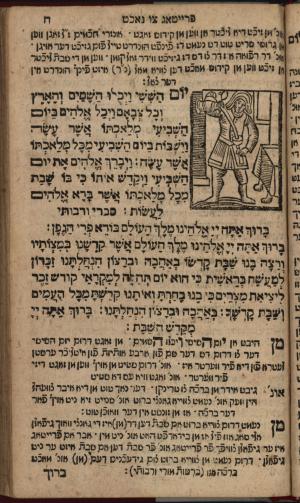 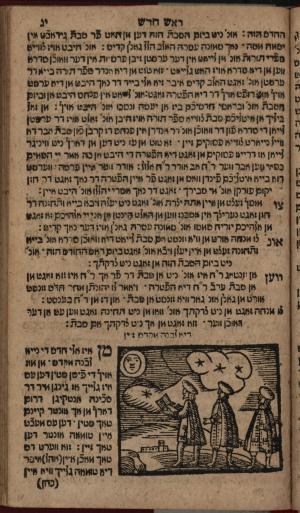 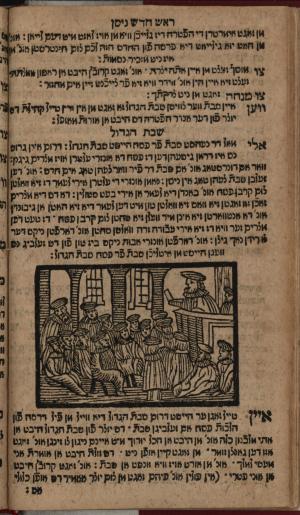 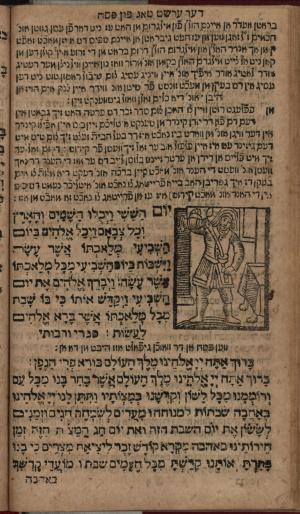 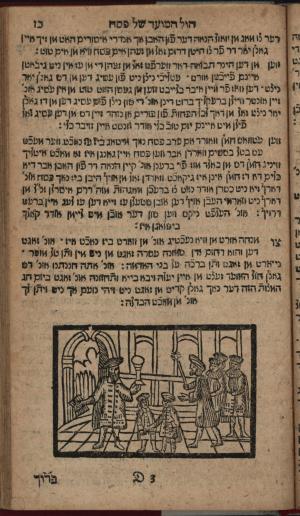 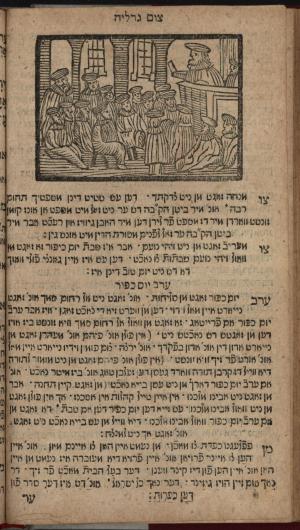 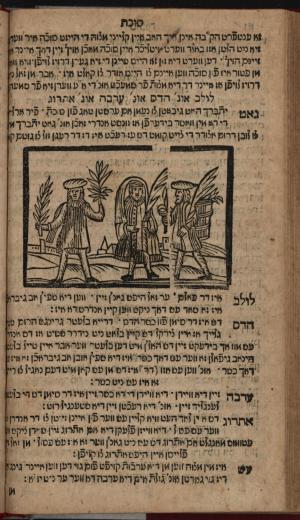 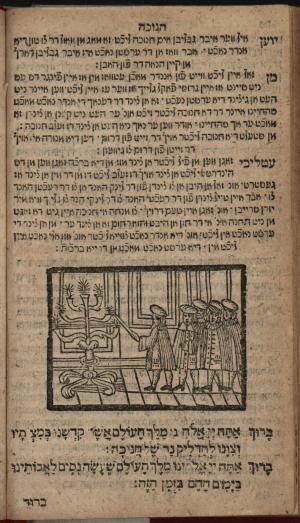