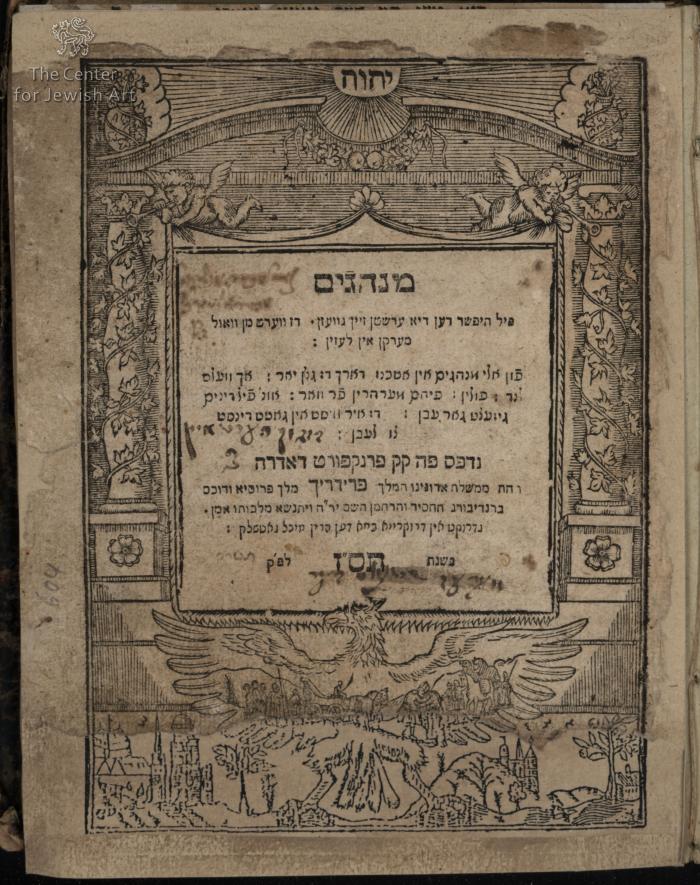 (Frontispiece damaged) The German editions used the same iconography, but in a lesser quality woodcut than the editions in Amsterdam. 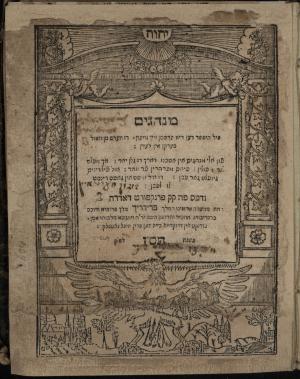 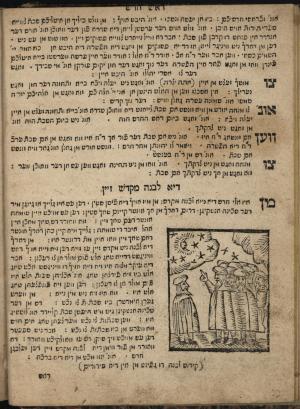 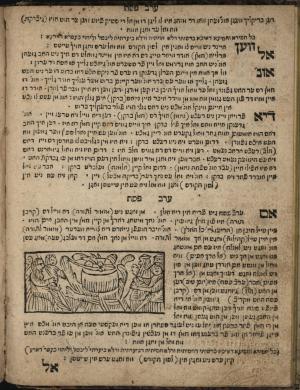 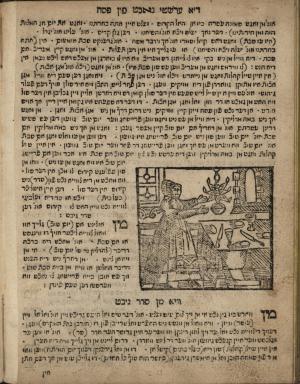 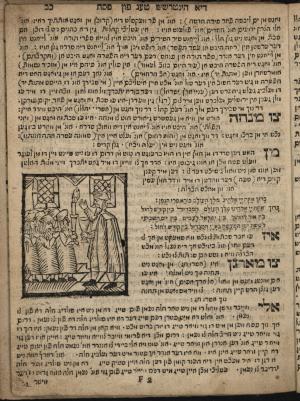 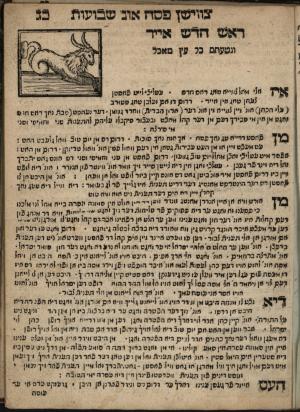 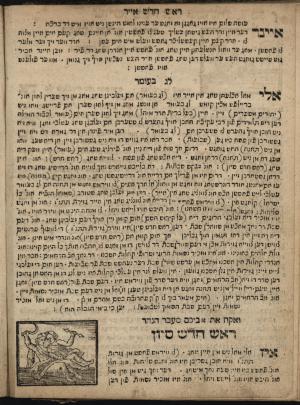 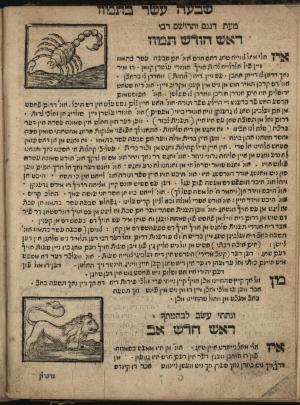 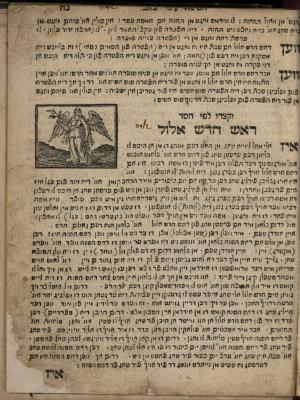 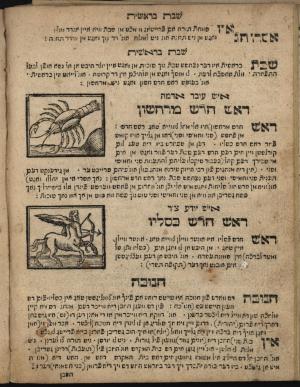