Minhagim books (Yid. Minhogim bukh מינהגים בוך; Heb. Sefer minhagim ספר מינהגים) are collections of religious practices arranged according to the order of the religious year and life cycle. When the genre first appeared in the Early Middle Ages, these volumes focused on local customs, with the purpose of ascertaining their existence and halakhic validity, and preventing them from being forgotten.
Originally written in Hebrew, minhagim books were later translated into Yiddish for the benefit of women and laymen not schooled in Hebrew. The author of the original Hebrew text was the Austrian-Hungarian Rabbi Isaac Tyrnau (c. 1400), but it did not appear in print until 1566, in Krakow. In 1590, a Yiddish translation by Simon Günzburg was printed in Venice by Giovanni di Gara, a member of the (Christian) family who were among the leading producers of Hebrew books in Venice through the second half of the 16th century (despite the periodical bans on printing Hebrew and Yiddish books). Although Yiddish was spoken in Venice, the primary audience was probably the communities in Central Europe.
The earliest printed minhagim books were unillustrated (one or two manuscript editions with illustrations exist). Around the end of the 16th century, however, woodcut illustrations were added to the text to increase the books’ visual appeal and hold the interest of the reader. The earliest published example of such an edition was printed by Giovanni di Gara in Venice, 1593, and employs the same text as his 1590 unillustrated edition. These woodcuts ensured the book’s fame – and popularity – and made it a model for later editions.
A large number of post-1593 printed minhagim books derive their illustrations from the Venice 1593 edition. Most examples are from Amsterdam and Germany, primarily Frankfurt a. M. More than 50 editions of the book were produced between the 16th and 19th centuries.
This edition is rare for its inclusion of Spanish instructions and captions. There are two copies of this in the Gross Family Collection, this one and B.2485. They are identical except for the identification of the person who brought the book to press, the sponsor. In this case it is Shlomo Levi Maduro while in the other it is Moshe Sadiro Corcos, also a Sephardic Jew.
Compilation of customs and liturgies in Hebrew and Spanish. The work includes the Haggadah, Grace after Meals, Blessing for the new moon, evening prayers and more.
The majority of Spain's Jews converted to Christianity as a result of the pogroms in 1391. Conversos who did not fully or genuinely embrace Catholicism, but continued to practise Judaism in secrecy, were referred to as judaizantes ("Judaizers") and pejoratively as marranos ("swine"). Conversas played a pivotal role in keeping Jewish traditions alive by observing many Jewish holidays like Shabbat. Conversas also cooked and baked traditional Jewish dishes in honour of the Sabbath (starting on Friday sundown), Yom Kippur, and other religious holidays. During festivals like Sukkot and Passover, Conversas participated by giving clothing articles and ornaments to Jewish women, they also attended a seder or obtained a baking matzah. Conversas also ensured that their household maintained similar dietary regulations as their Jewish counterparts, they did so by eating only kosher birds and other animals. Conversas also financially contributed to the growth of the Jewish/Converso community and synagogue. The Jewish community and the conversos exchanged books and knowledge, Jews taught conversos how to read to ensure a constant growth of their Jewish heritage. To take a stance against the church and its principles, some conversos performed professional work even on Sundays. The traditional Jewish Purim was kept by the conversos in disguise of a Christian holiday, they named it: "Festival of Santa Esterica".
Brought to Press by: Shlomo Levi Maduro 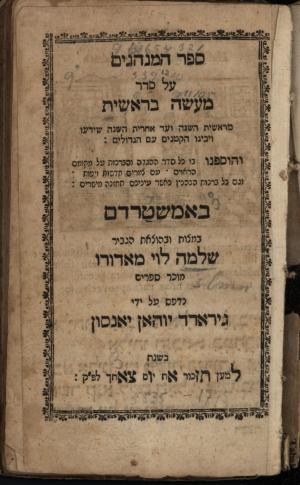 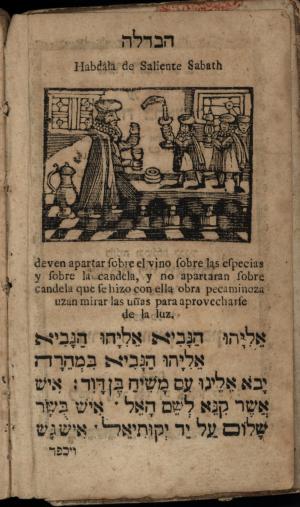 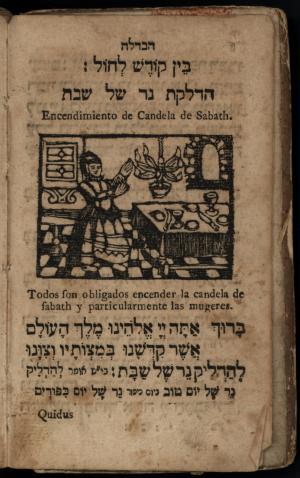 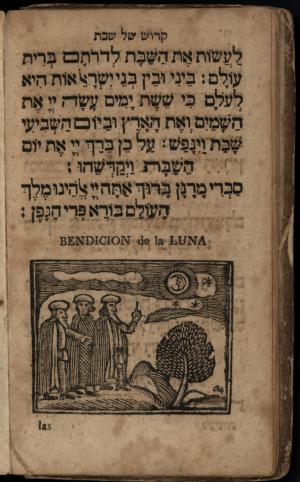 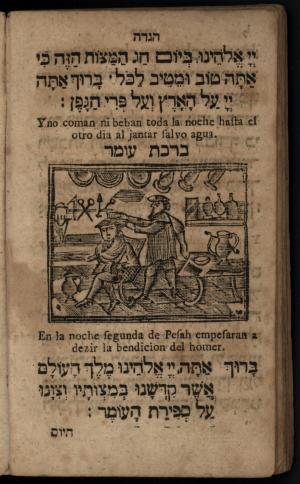 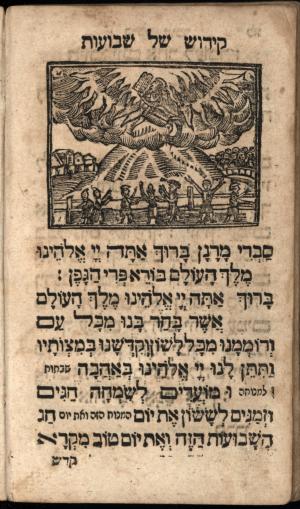 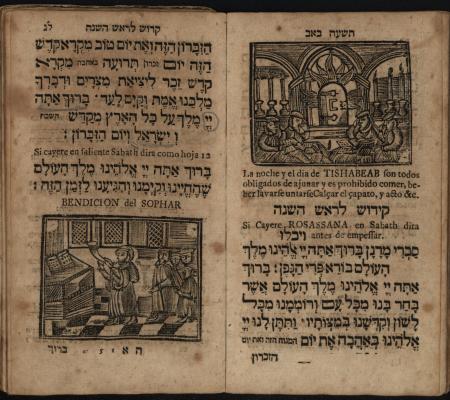 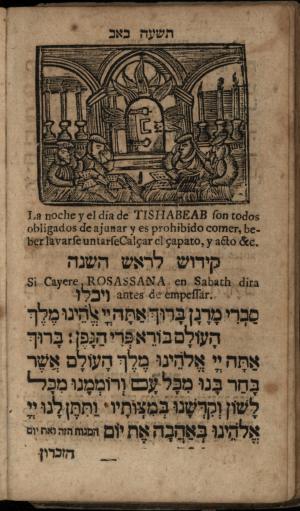 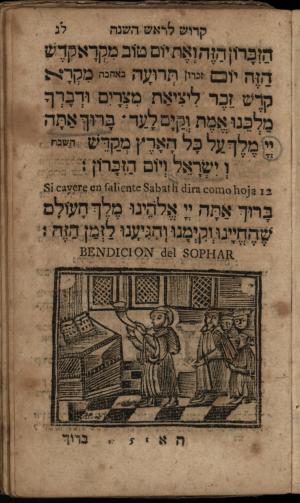 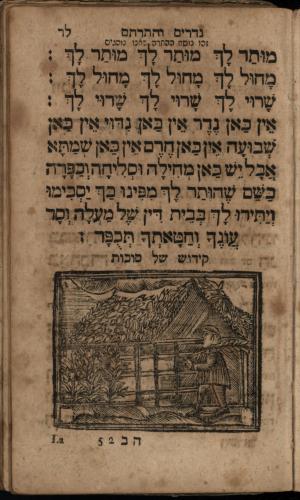 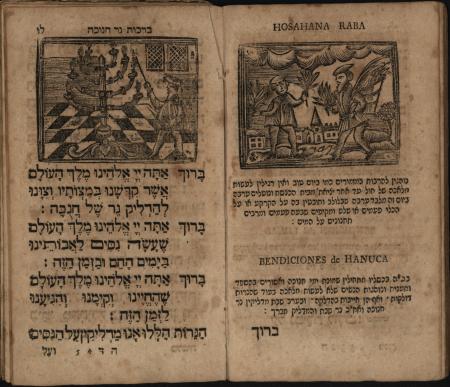