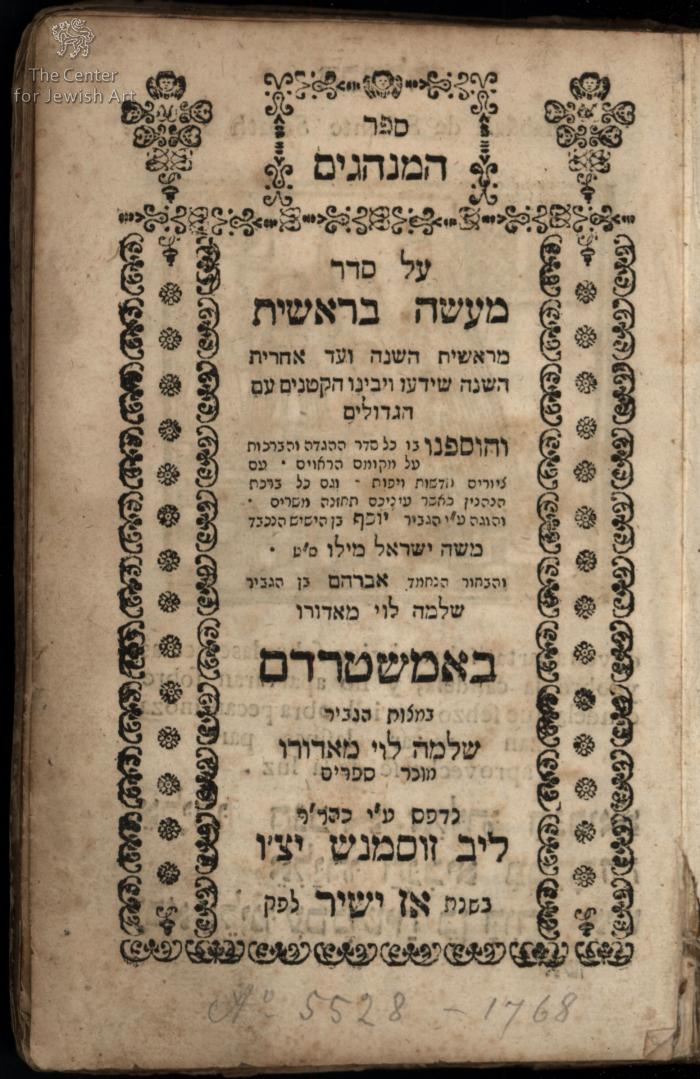 This Minhagim book, with illustrations, is printed with Spanish, apparently intended for a Spanish speaking audience among the Sephardim in Amsterdam. Brought to Press by: Shlomo Levi Maduro 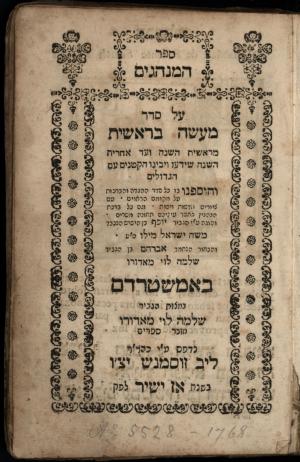 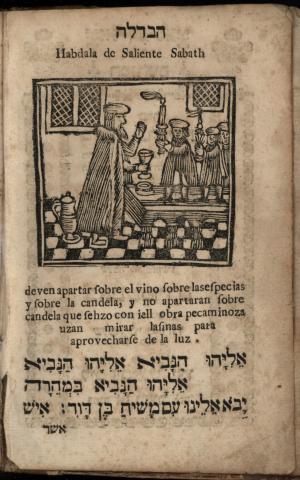 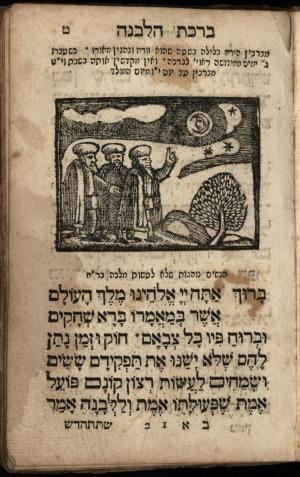 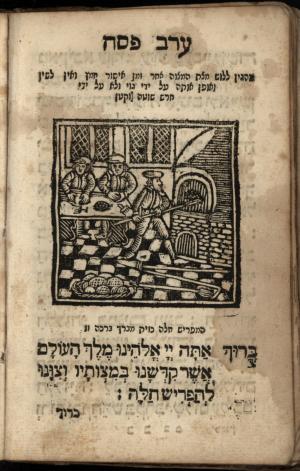 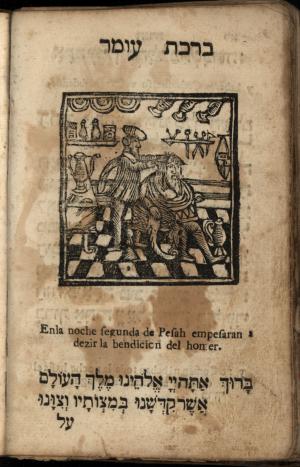 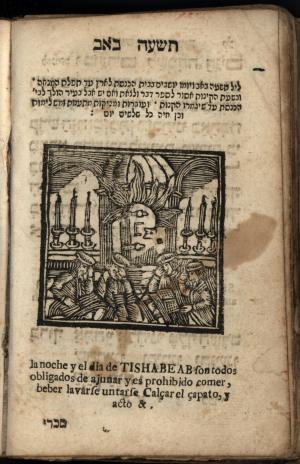 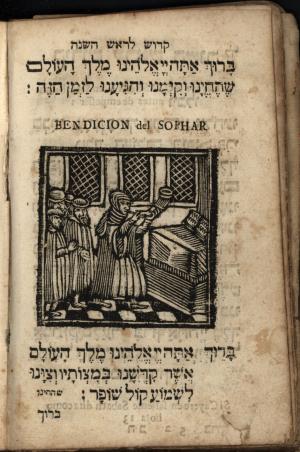 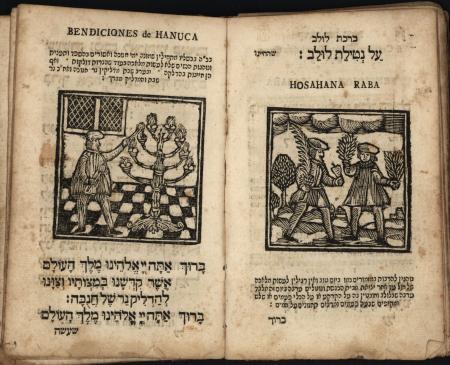