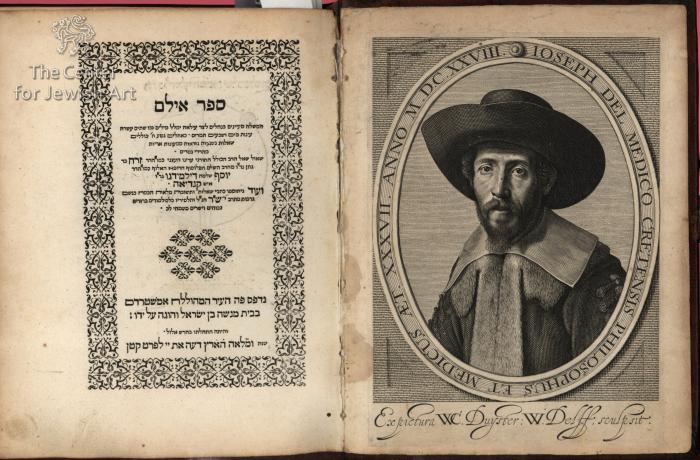 A profusely-illustrated work on mathematics, geometry, astronomy, and natural philosophy, penned by Joseph Solomon Delmedigo (Yashar, 1591 – 1655). It is one of the first Hebrew books published in Amsterdam, and one of the first Hebrew books with an author’s portrait. It was printed by Menasseh ben Israel a few years after the establishment of his press.
Yosef Shlomo Delmedigo of Candia was born in Crete and traveled extensively, visiting such locations as Cairo, Constantinople, Vilna, Lublin, Hamburg, Amsterdam, Frankfurt a.M., Venice, and Prague, where he died (and was buried in the old Jewish cemetery).
A polymath, Delmedigo studied at the University of Padua under Galileo. In Venice he came into contact with Leone Modena, by whom he was strongly influenced. Early in the 17th C he served as court physician to Prince Radziwill in Poland, where he met several Karaite scholars. Sefer Elim, one of the greatest scientific books of Hebrew literature, and Delmedigo’s most important title, stems from this period in his life. In it, he answers questions, on religious, philosophical, and scientific matters, addressed to him by the Karaite scholar Zerah ben Nathan of Troki, near Vilna.
In addition to Sefer Elim, the volume contains other treatistes written by Delmedigo: Ma’ayan Ganim, and Ma’ayan Hatum, dealing with astronomy, mathematics, kabbalah and philosophical problems. These were the only books Delmidigo himself sent to Menasseh’s press (all of his others were published apparently without his consent by his student Samuel Ashkenazi).
Numerous illustrations and diagrams accompany these texts, making Sefer Elim the most sumptuously illustrated of early scientific works in Hebrew, and unique in printed Hebrew literature before the modern period. A finely engraved portrait of Delmedigo (by W.C. Duyster, from an engraving by W. Delff) follows the title page of Ma’ayan Gannim.
The printer Menasseh ben Israel [מנשה בן ישראל] (1604 – November 20, 1657) was a Portuguese rabbi, kabbalist, writer, diplomat, printer and publisher, who founded Amsterdam’s first Hebrew printing press in 1626. From this press he publish works in Hebrew, Spanish and Portuguese for the remainder of his life.
Menasseh ben Israel was one of the great figures of Sephardic Jewry, not only for his printing activities, but also for his erudite knowledge, his writings and his role as spokesman for his people. His father had thrice escaped death in Lisbon, Portugal, and resettled in Amsterdam to start life anew. Menasseh was given the best possible education in the Sephardic tradition. He studied under Chacham Isaac Uziel in the newly established Yeshiva in Amsterdam and excelled in his Talmudic studies and in his thorough knowledge of the Bible. At the astonishingly young age of 18 years he was appointed to the Rabbinical Council of Amsterdam, consisting of four members. A gifted orator and well versed in secular knowledge and culture, Menasseh was soon the most popular preacher in the new world center of Sephardic Jewry.
His fame as a scholar and as an expert on all matters of learning and science spread far beyond Holland. Some of the greatest scholars of the world sought his friendship and advice. The Queen of Sweden, Christina (the daughter of Gustaf Adolf), the painter Rembrandt, and the statesman and philosopher Hugo Grotius, were among his non-Jewish correspondents and friends. Yet, with all his secular knowledge and fame, Menasseh ben Israel devoted most of his time and interest to Jewish studies and to the defense of the Bible against many critics.
Poverty caused Menasseh ben Israel to turn his attention at least temporarily to practical business. He established the first Hebrew printing press in Holland, and was the father of the great printing and publishing tradition of Amsterdam, from which stemmed some of the best editions of the Tanach, the Talmud, and many other important volumes of Hebrew literature. In time, it became a flourishing business.
Menasseh earned his greatest merits as a spokesman for his Jewish brethren. He used his friendship with Queen Christina to induce her to consider the opening of Scandinavia as a haven of refuge for the thousands of Jewish refugees who were still wandering from one country to another, driven from place to place, deprived of their last possessions by greedy rulers and their still greedier subjects. He almost succeeded, when Christina abdicated from the throne. Yet Menasseh ben Israel did not abandon his hopes for providing new havens for his brethren. His attention now centered on England. In 1650 Menasseh sent a petition to the English Parliament to officially grant the readmission of Jews. He dedicated to it his manuscript called "The Hope of Israel." Menasseh expressed the wish to be permitted to visit England and defend in person the cause of the Jews. This permission was granted to him; but the outbreak of hostilities between England and Holland postponed his trip to Britain for more than five years.
In October 1655, Menasseh ben Israel landed in London. After his arrival he presented to Oliver Cromwell, then the strong man of England, a memorandum in which he refuted the prejudices against the Jews and pointed out the advantages that England could derive from granting them permission to resettle in England and live according to the commands of their religion. Cromwell sponsored this petition warmly, but the British clergy and the wealthy merchants, who were afraid of competition, did everything in their power to prevent its realization. In order to clear his brethren from the flood of false accusations brought up by their enemies, Menasseh ben Israel wrote his famous "Salvation of the Jews," in which he praised the faith and courage of the Jewish people throughout their history.
Menasseh ben Israel succeeded eventually. Cromwell granted many individual Jews the right to settle in London. Menasseh himself was honored by the British Protector and sent off with a farewell present of an annual stipend of 100 Sterling pounds. However, on the way back to Amsterdam, this great defender of the Jewish faith and the Jewish people died. He was laid to rest at the Jewish cemetery in Amsterdam. 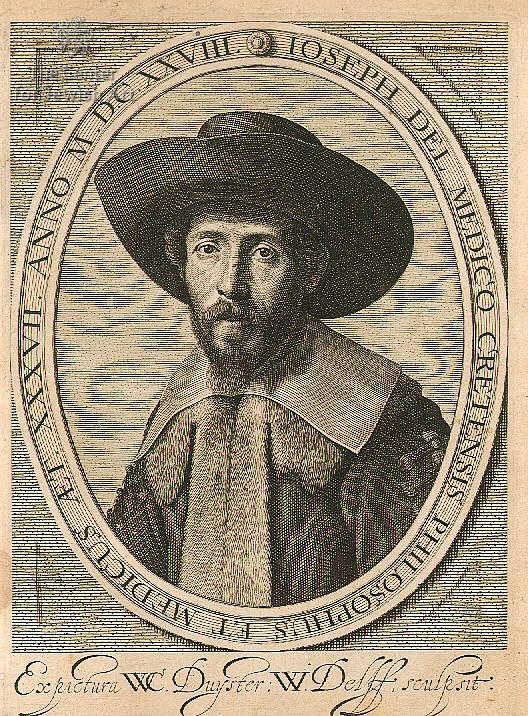 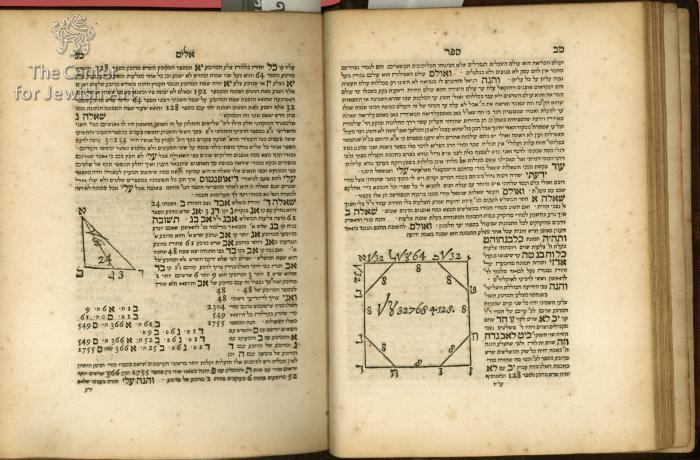 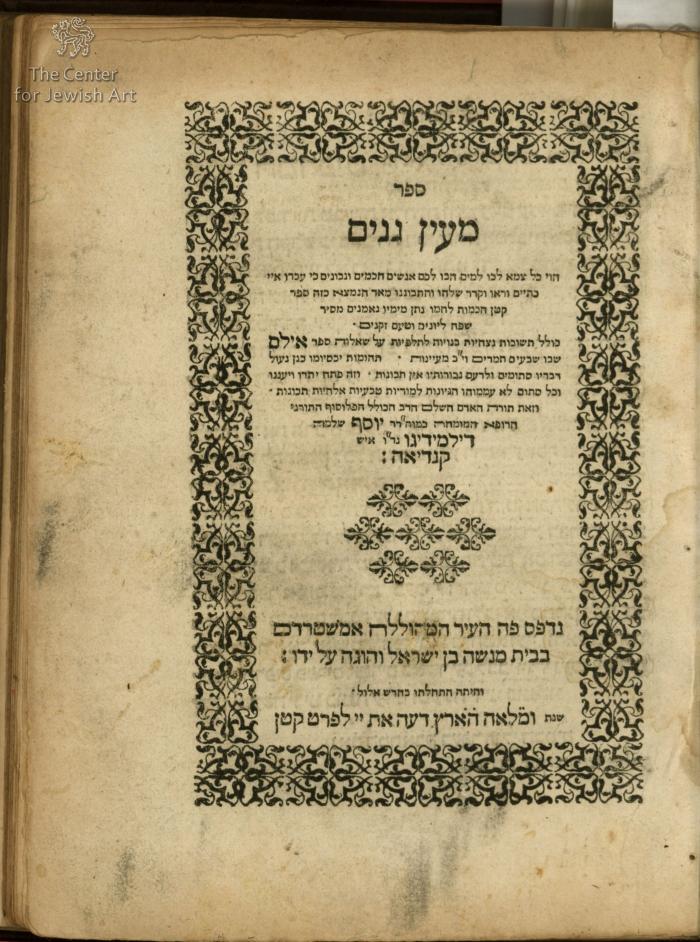 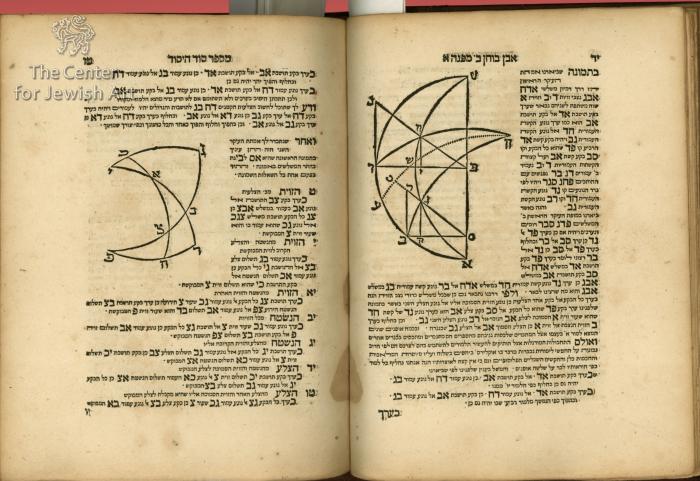 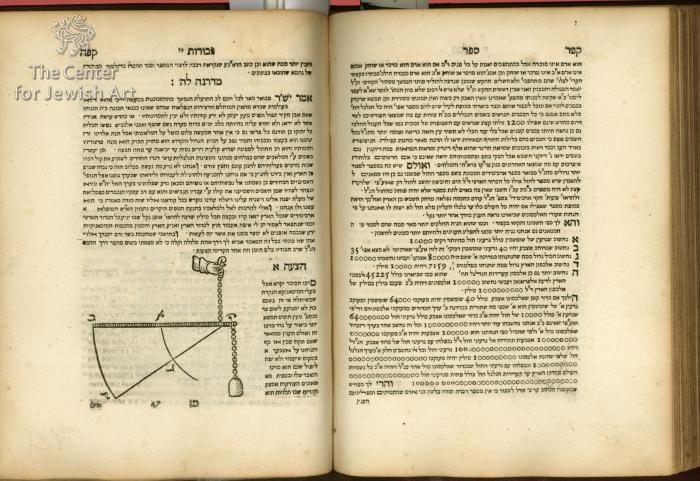 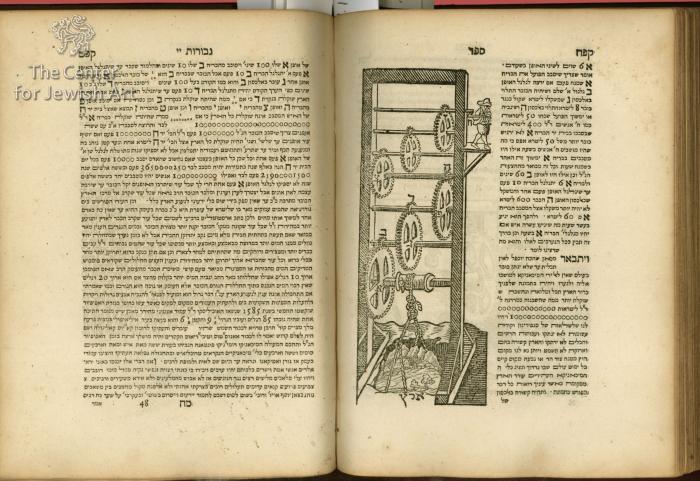 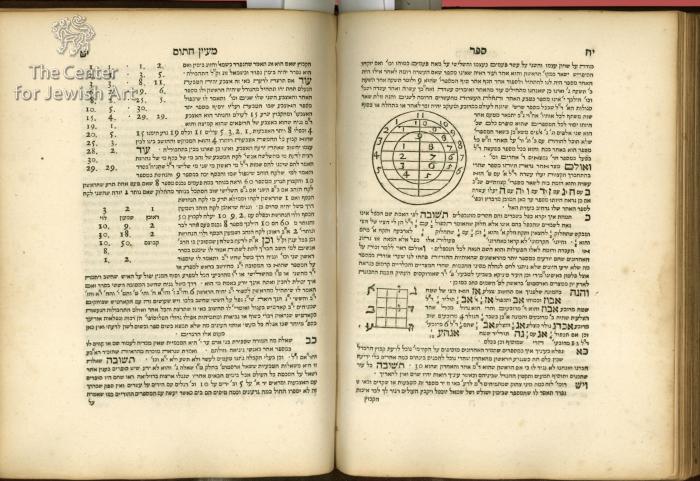 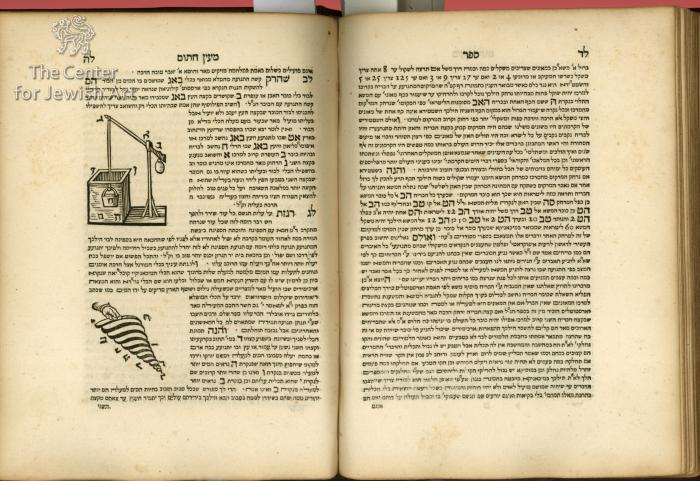 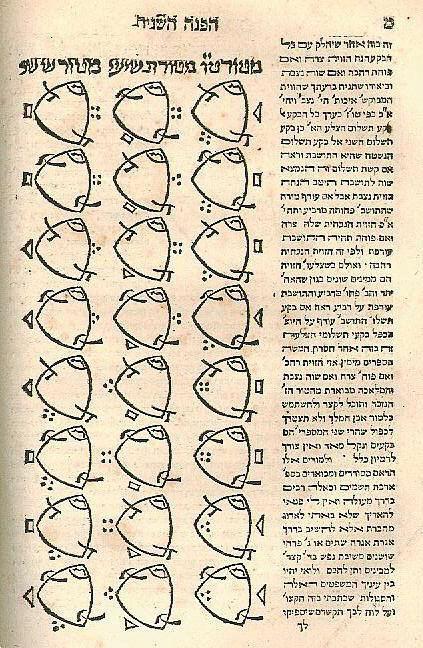 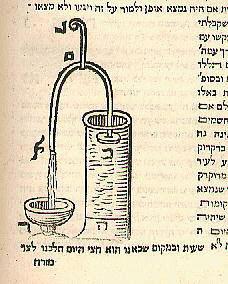 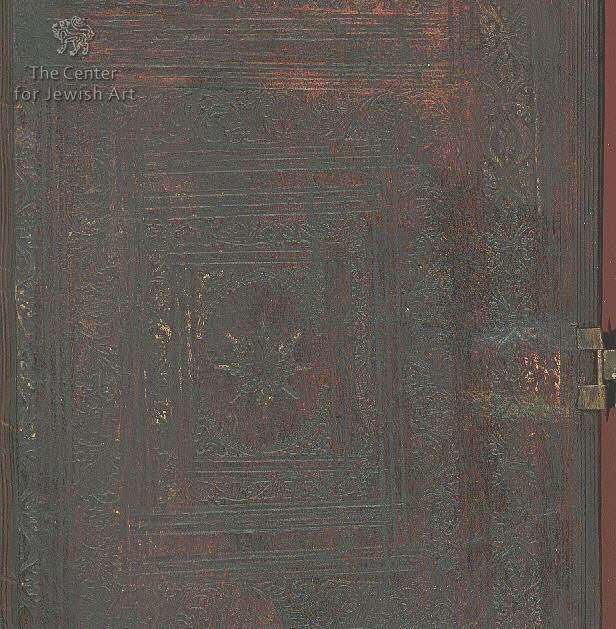