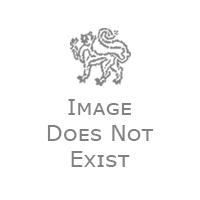 In 1938, the kloyz was described by Shimon Cohen as a “masonry building of one storey, richly decorated inside; the walls were painted with many images such as the Western Wall and Rachel’s Tomb, with verses from the Holy Scriptures. The worshipers were not merchants, but of various professions.” (Shimon Cohen, Korot Ha-Yehudim Be-Shiauliai [History of Jews in Šiauliai] [Kaunas, 1938], p. 56).