The synagogue, designed by Henrik and József Lipovszky, was built in 1843. It is a monumental symmetrical edifice featuring both Neo-Classicist and Baroque elements. The synagogue was damaged by the flood of 1879 and two memorial plaques, in Hungarian and Hebrew, testify to this. Other plaques commemorate Jews from the Szeged community who died on the battlefields of World War I.

After World War II the synagogue was sold by the Jewish community to the municipality and currently it serves as a cultural center.  The props  for the theatrical scene obstruct the view of the magnificent Neo-Classicist Torah ark. 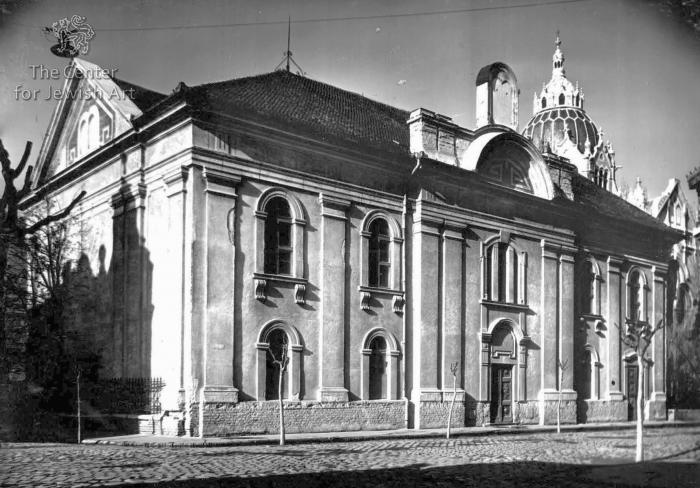 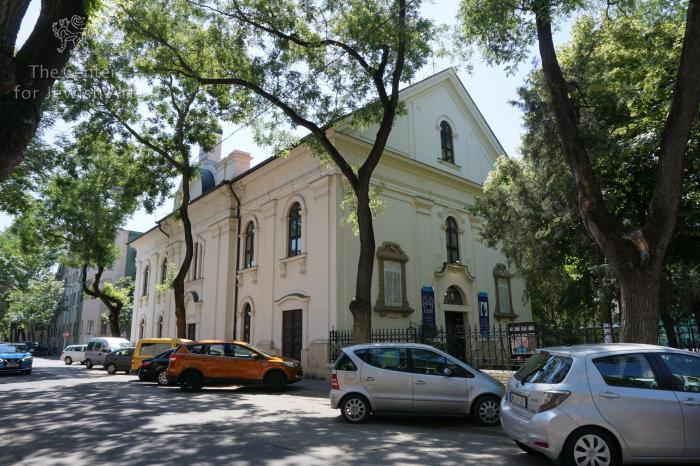 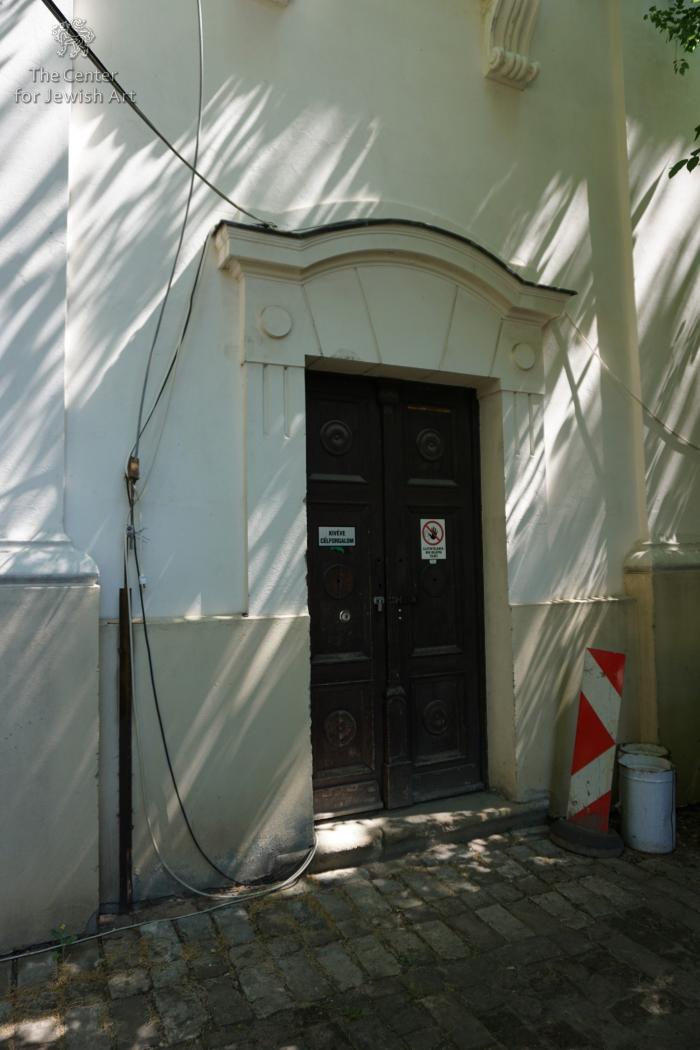 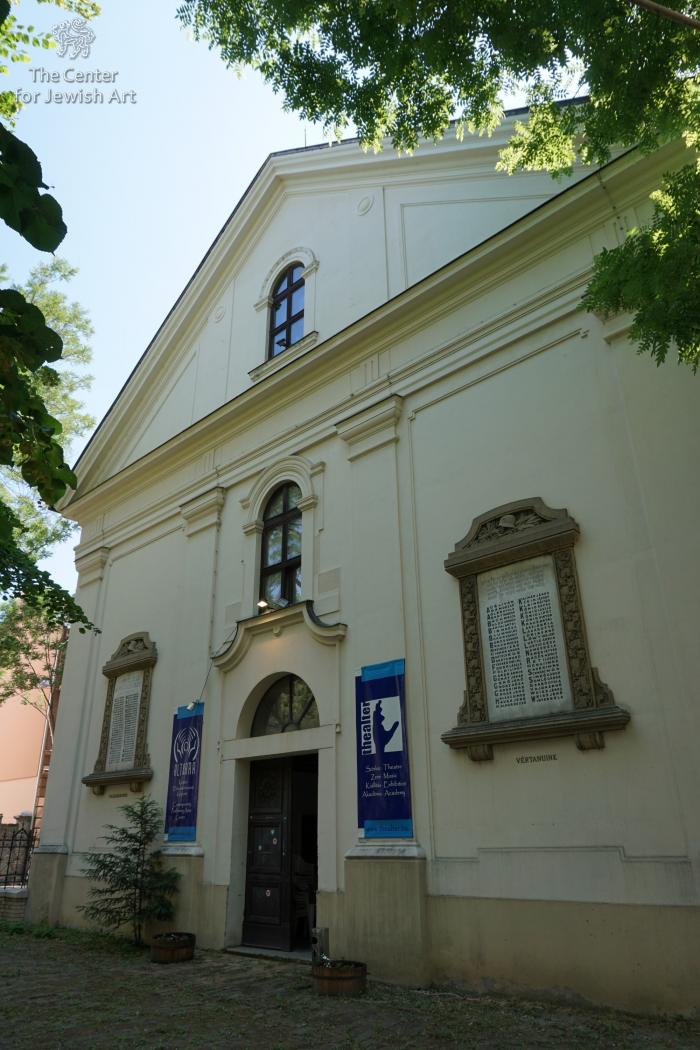 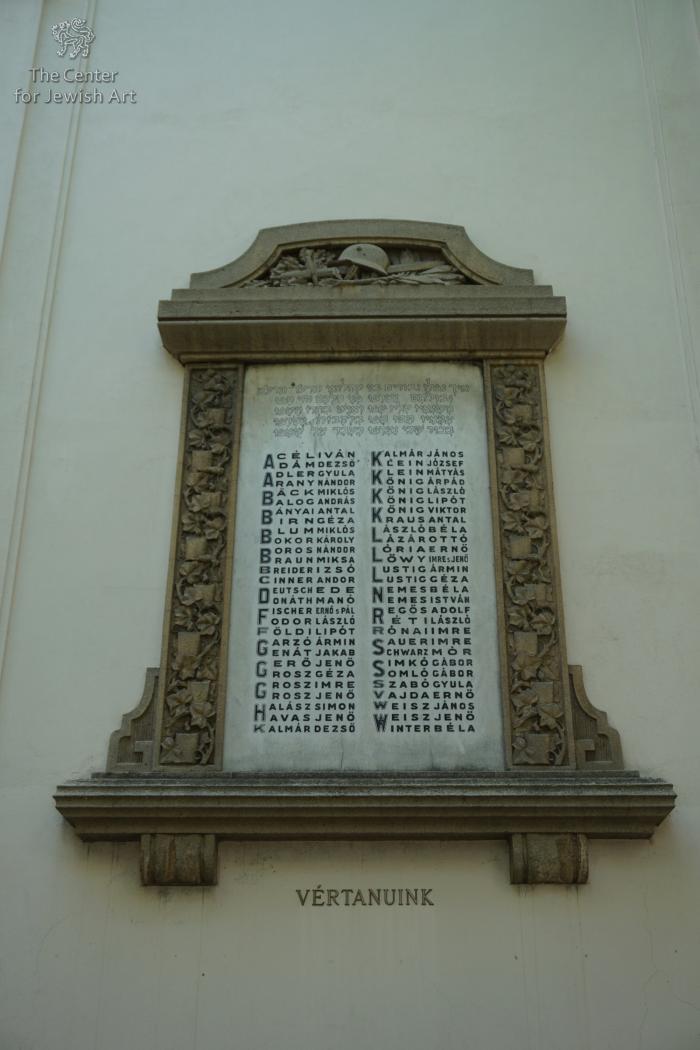 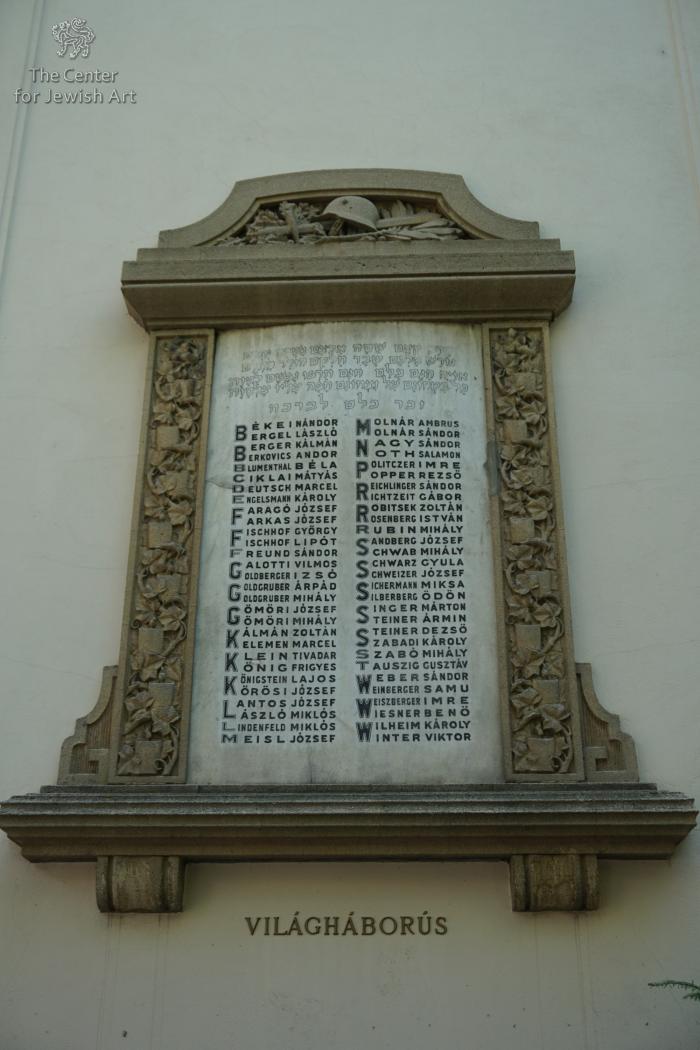 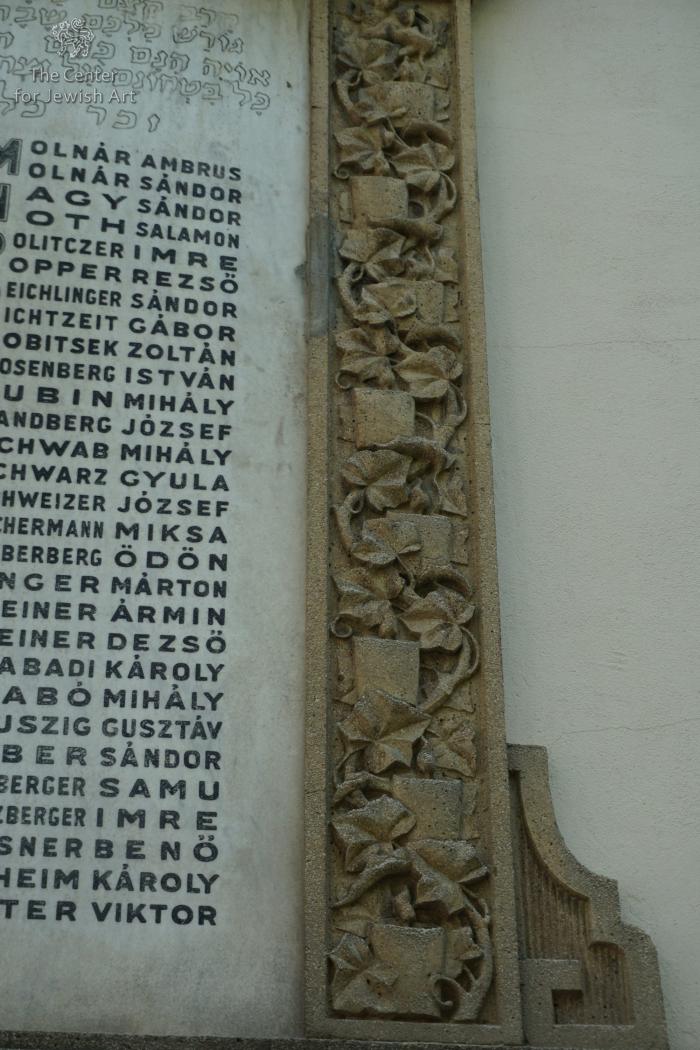 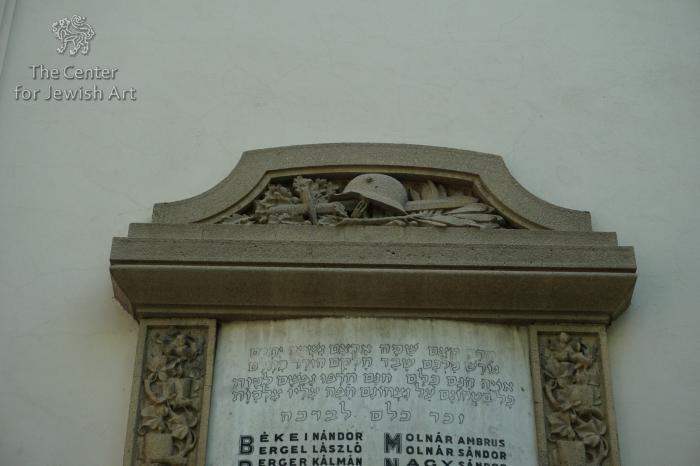 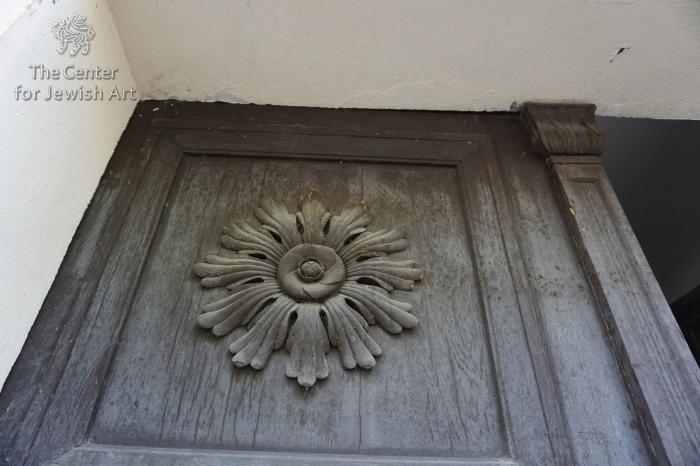 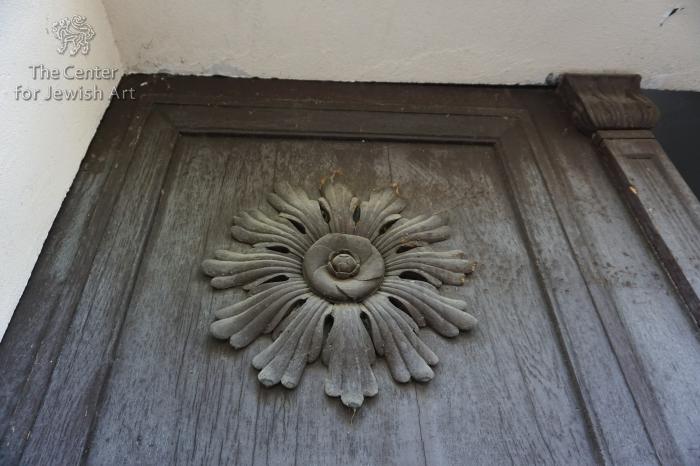