The synagogue, designed by Janos Zitterbarth, was built in 1864–71. The synagogue faces the central park of the city. The edifice features the Neo-Moorish style, with references to the Oranienburger Strasse Synagogue in Berlin. It was damaged during the earthquake of 1911 and restored by Lipòt Baumhorn. The structure was bought by the city in 1966 and in 1974 it was turned into a house of technology designed by József Kerényi and Lajos Udvardi. The interior of the synagogue was completely reconstructed. 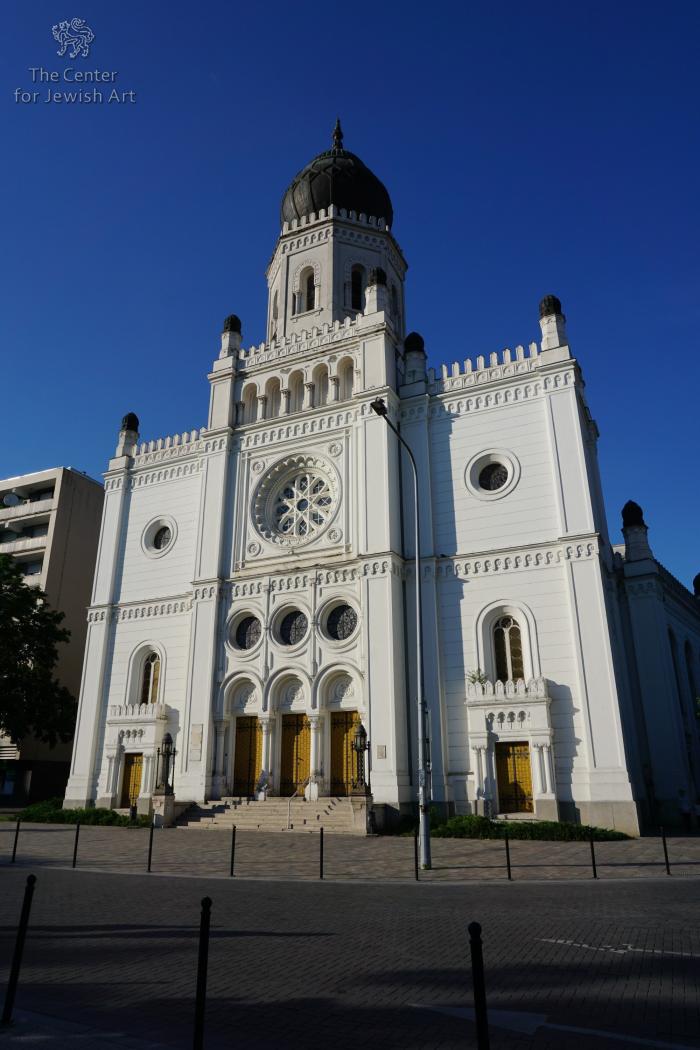 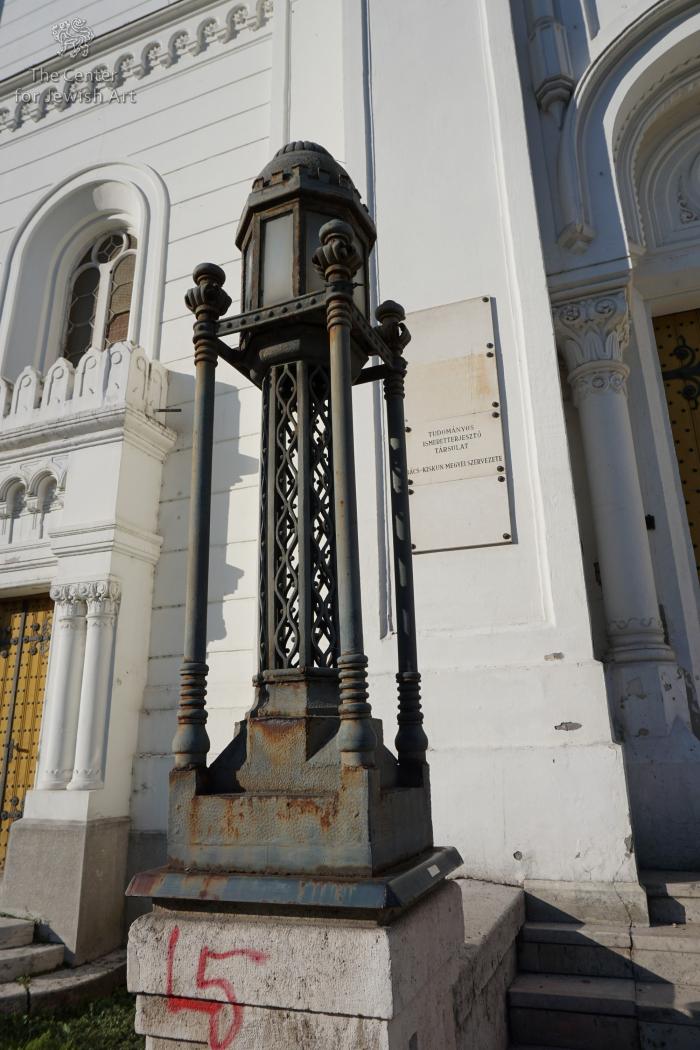 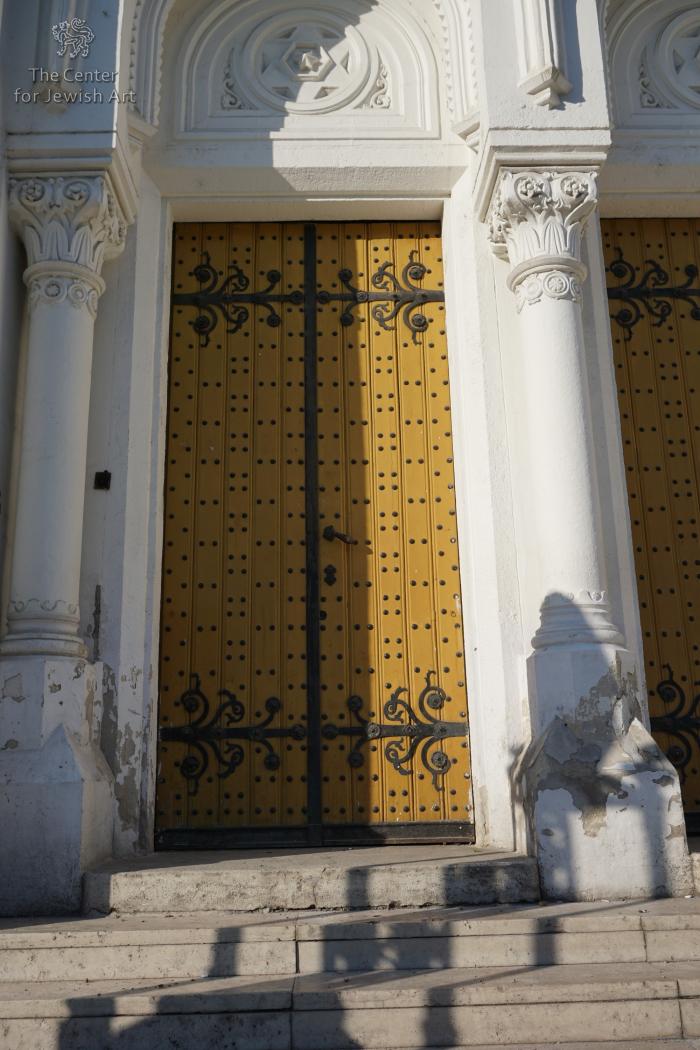 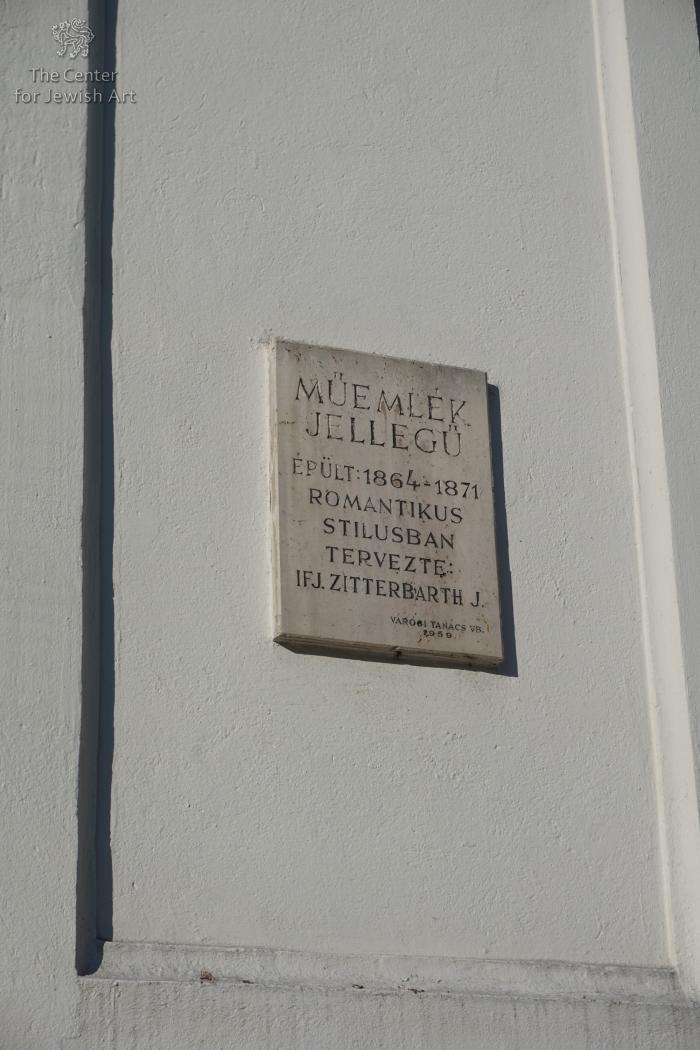 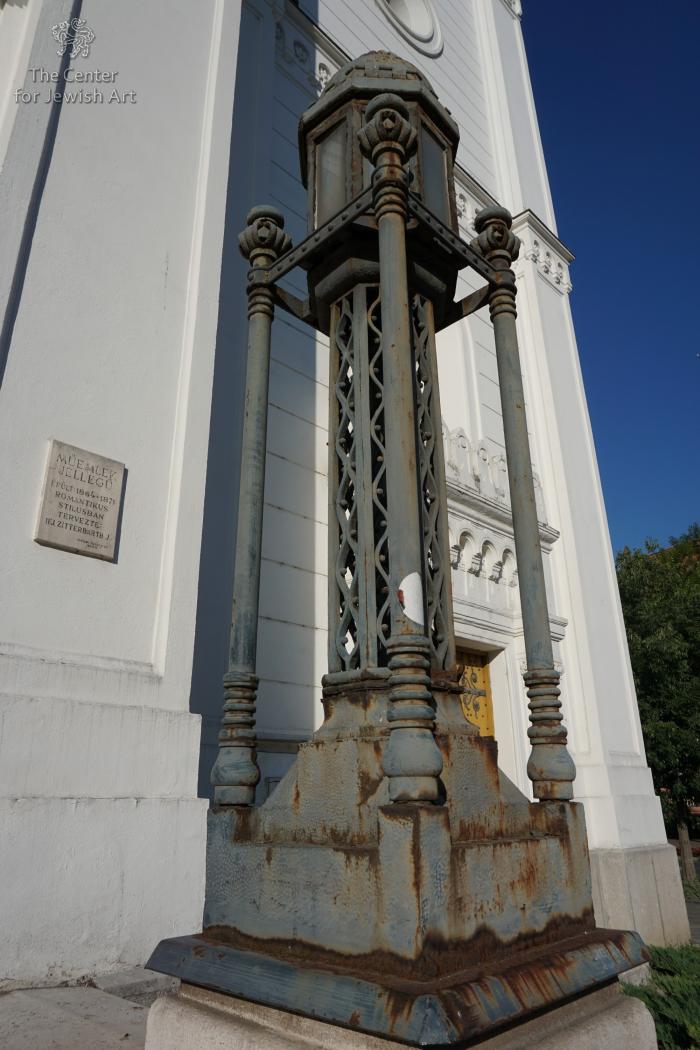 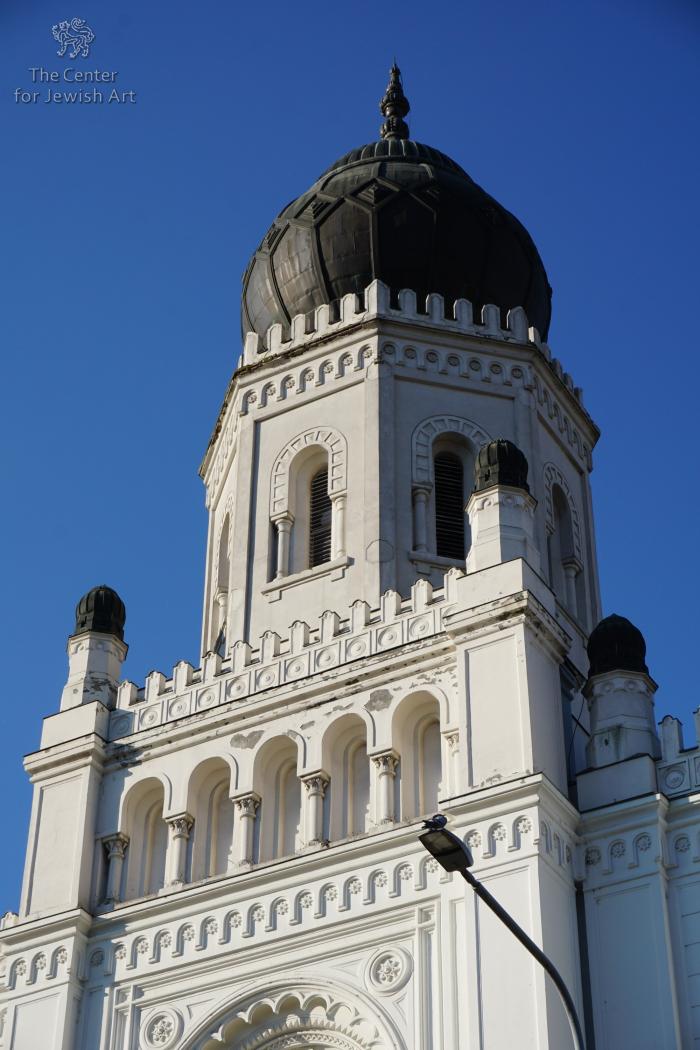 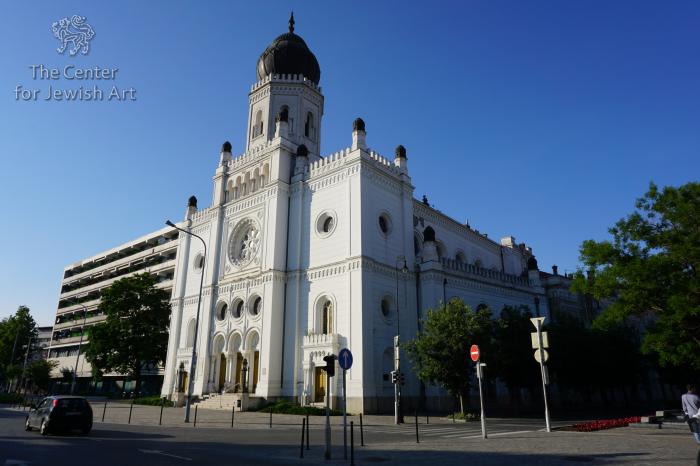 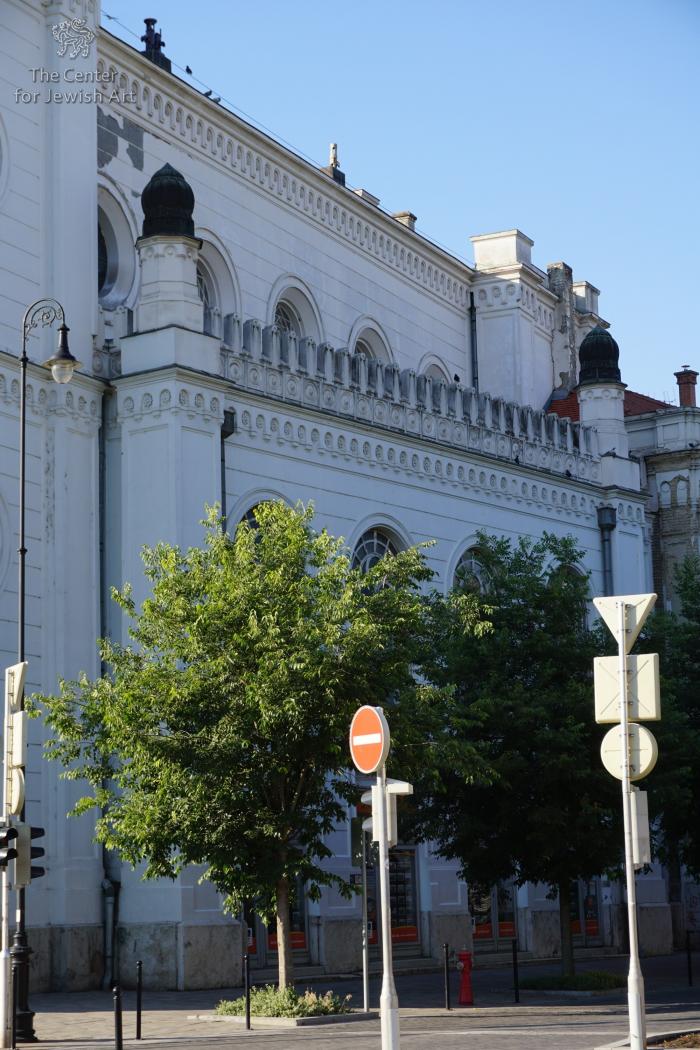 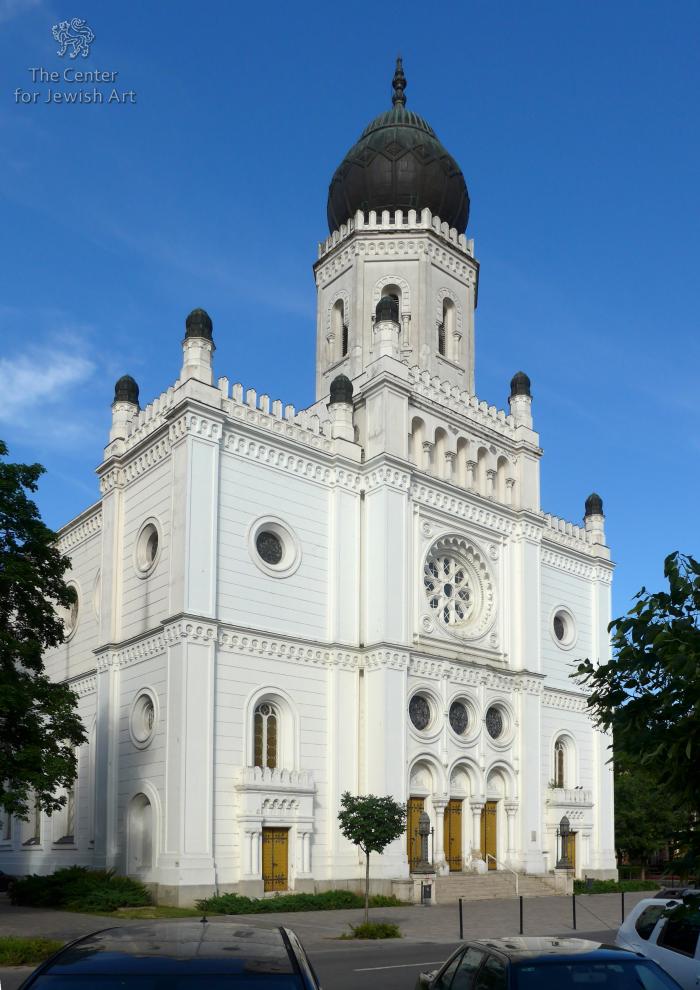 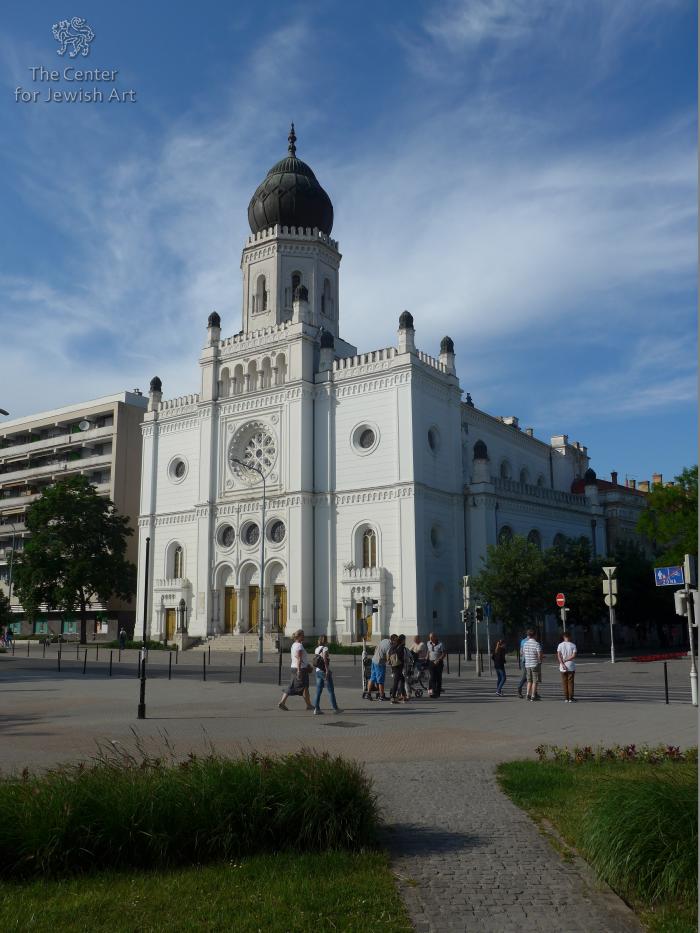